The prolific striker held off a defender to volley home a high ball dropping into the penalty area, days after heading home in the last seconds of injury time to give PSG a 3-2 home win against Saint-Etienne in the league on Sunday.

It took his tally to 11 goals in 21 games this season and 31 in 55 since joining PSG two years ago from Serie A club Inter Milan, where he scored 124 in 219 to earn a reputation as one of the best finishers in Europe. 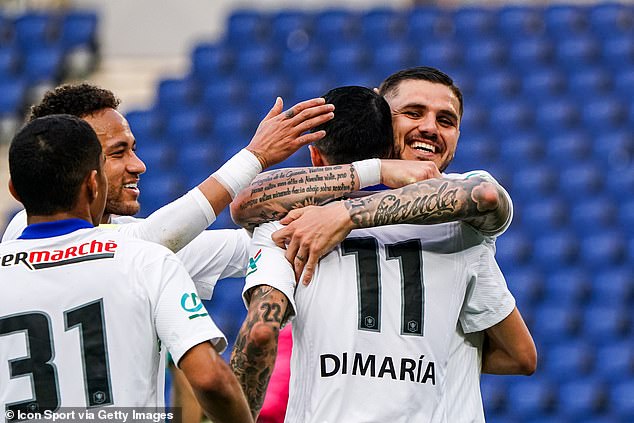 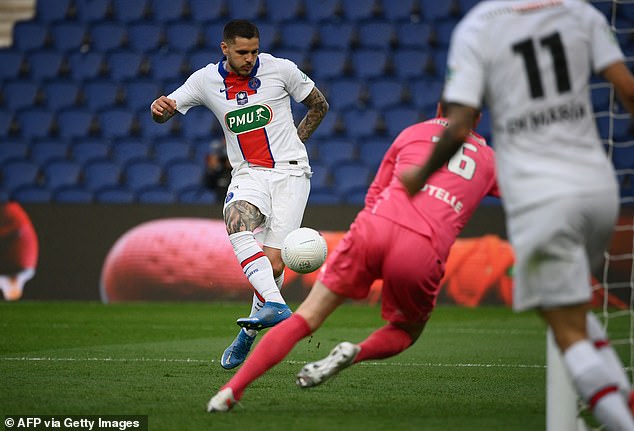 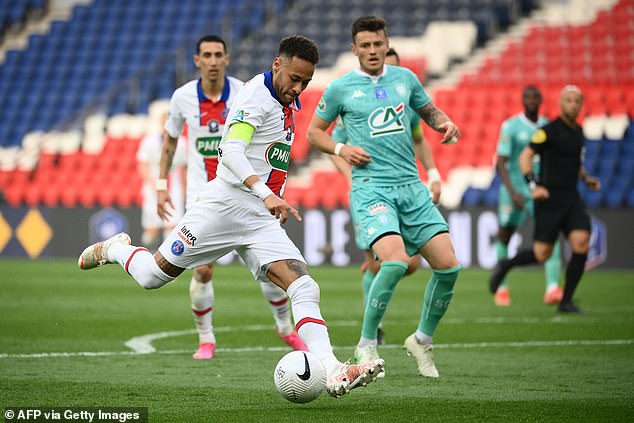 Neymar forced an own goal from defender Vincent Manceau to make it 2-0 midway through a first half where the visitors had several chances.

After setting up Icardi’s first goal in the ninth minute, attacking midfielder Julian Draxler flicked over a pass from the left for Neymar to head home in the 65th minute. Three minutes later, a great piece of skill from Angel Di Maria with a rabona down the right gave Icardi a close-range goal.

It has been a positive week for the Parisians thus far, with the French champions vindicated in their decision not to join the European Super League after the controversial plot fell apart after just 48 hours. 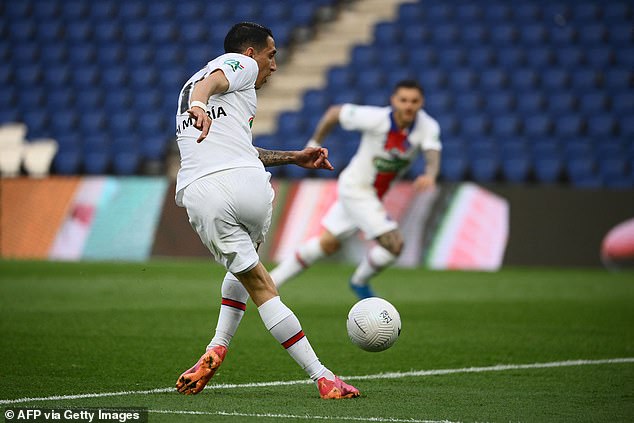 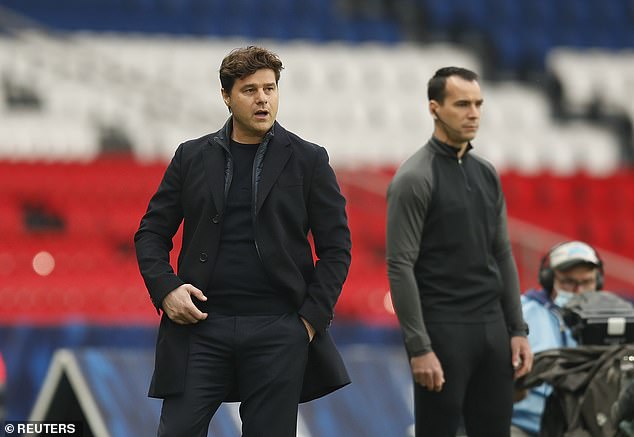 PSG, alongside Bayern Munich and Borussia Dortmund, rejected their invitation into the breakaway competition, before England’s ‘big six’ pulled out on Tuesday evening.

Meanwhile, PSG’s president Nasser Al Khelaifi has been named president of the European Club Association, replacing Juventus’ Andrea Agnelli for his role in the JP Morgan-backed league worth £4.6bn.