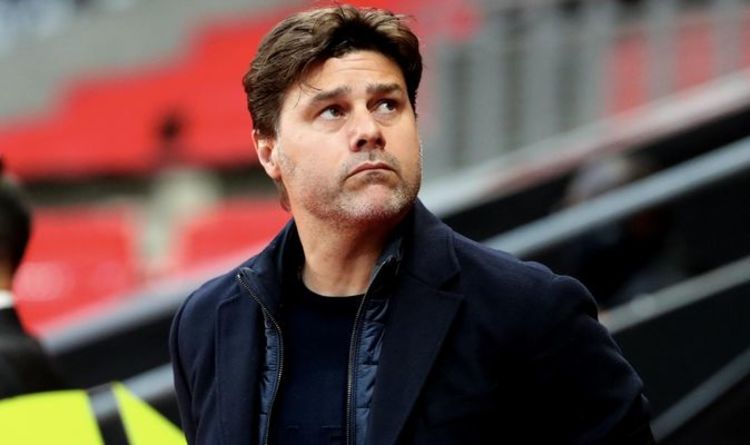 The Argentine has been linked with a return to Tottenham after reports that he had fallen out with the hierarchy at PSG over control and transfer targets.

Tottenham have targeted Pochettino, with chairman Daniel Levy having realised that he made a mistake in axing the Argentine 18 months ago.

But last night PSG sporting director Leonardo said: “Mauricio Pochettino has two years on his contract with PSG and we are very happy with him.”

Pochettino took over at the French giants in January, but oversaw a bitterly disappointing second half of the season.

The French giants were knocked out of the UEFA Champions League by Manchester City, then surrendered their Ligue 1 title to Lille.

Pochettino, 49, spent five years at Tottenham, where he led them to a Champions League final in 2019 having transformed the London club into regular top four contenders.

JUST IN:
Mauricio Pochettino ‘interested’ in Tottenham but there are two issues 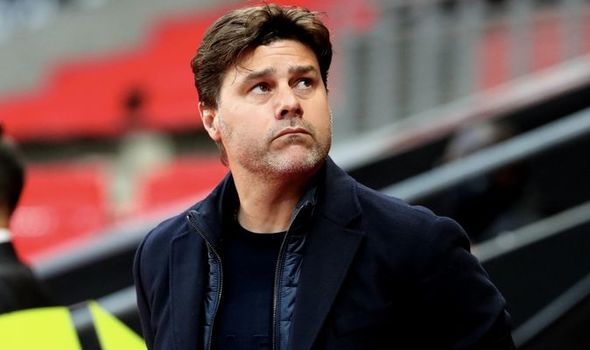 But the Argentine departed the club in November 2019, with Tottenham chairman Daniel Levy stating that “extremely disappointing” results in the league were the primary reason for the decision to move on from Pochettino in a managerial sacking that took many by surprise.

Spurs subsequently replaced Pochettino with Jose Mourinho, who was unable to replicate his predecessor’s successes in Europe, while the club continued to underperform in the league.

Meanwhile, Pochettino moved on to join PSG, with arguably his biggest win with the club a 4-1 away win at Barcelona in the first leg of their Champions League round of 16 tie.

However, Spurs aren’t the only club interested in Pochettino’s services.

Pochettino’s current deal has one year left on it, but the former Southampton and Espanol manager has reportedly become unsettled.