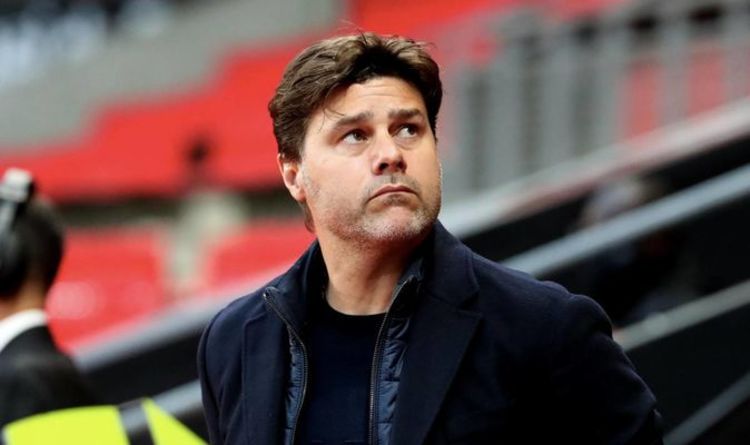 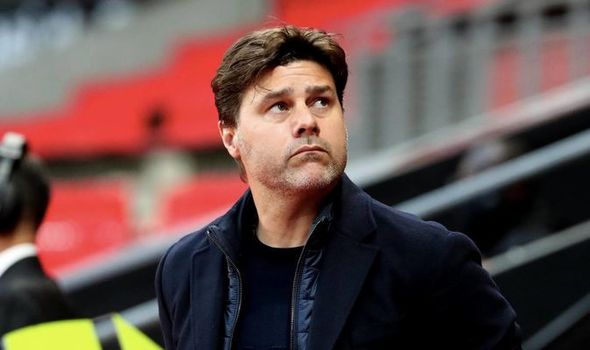 Mauricio Pochettino has already told the Paris Saint-Germain hierarchy that he wants to quit the club in order to rejoin Tottenham this summer, according to reports. Pochettino has only been with PSG since January but has failed to settle in the French capital and wants to return to north London.

Pochettino has endured a mixed time at PSG, winning the French Super Cup and the Coupe de France and reaching the semi-finals of the Champions League, but falling short in Ligue 1.

The Argentine still has another year left on his contract with the French giants, who are understood to want to keep him as manager.

However, the 49-year-old has reportedly run into the same problems which caused Thomas Tuchel’s downfall, with the lack of power behind the scenes causing friction.

And according to French newspaper Liberation, he has told president Nasser Al-Khelaifi and sporting director Leonardo that he intends to resign.