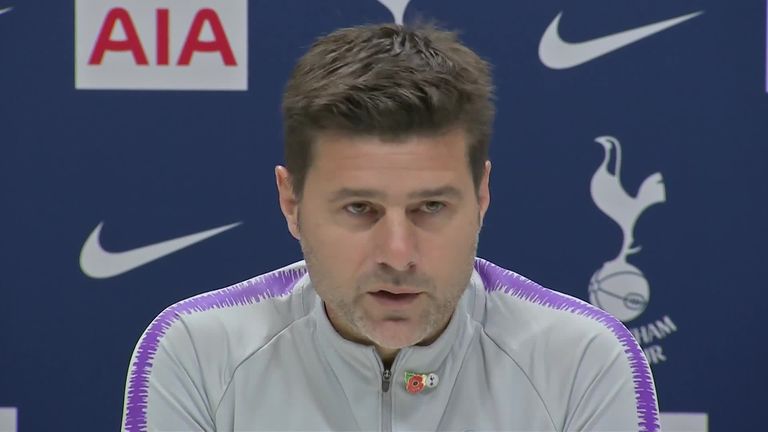 Alli has been sidelined with a hamstring injury since Tottenham’s Carabao Cup win over Watford on September 26.

Fifth-placed Tottenham could go above City with a fifth successive league victory and the possible return of Alli would be a boost against Pep Guardiola’s in-form side.

“It is good news but we need to careful,” Pochettino told reporters. “We are happy that he started (to train) today with the group.

“We hope he will be available for Monday but we are not sure if he’ll be in the squad.”