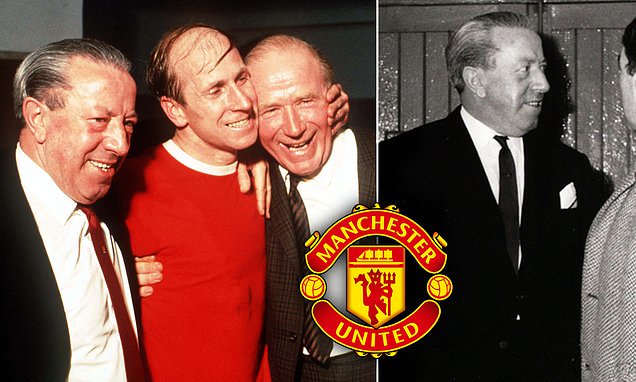 Legendary Manchester United assistant Jimmy Murphy, who took over running of the first team while Sir Matt Busby lay fighting for his life after the 1958 Munich air crash, is to finally be honoured with a statue at Old Trafford after campaign by fans

Sir Matt Busby’s legendary assistant Jimmy Murphy is to be honoured by Manchester United with a statue at Old Trafford.

Murphy worked for United in different full-time capacities between 1946 and 1971 and is best known for taking charge of the first-team in 1958 while Sir Matt Busby recovered in hospital following the Munich air crash.

Also Wales manager at the time, Murphy had missed the fateful European Cup tie in Belgrade because his national team had been involved in a World Cup play-off against Israel the previous day. 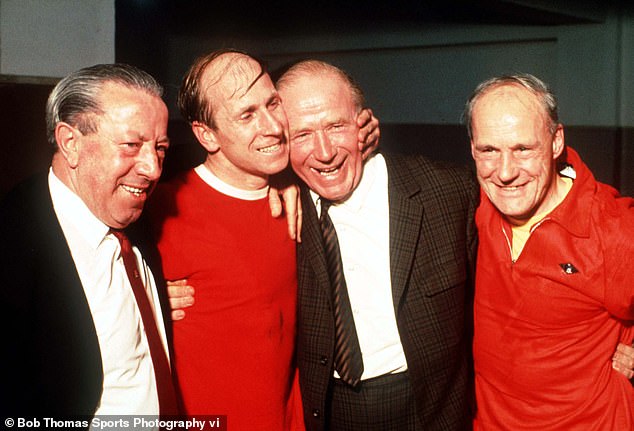 The permanent memorial to Murphy, who died in 1989, follows a campaign by United supporters’ groups and their former players’ association and will be welcomed after a disappointing week in which they were beaten on penalties in the Europa League final.

United are due to make a statement on Friday confirming Murphy’s statue having already given that recognition to the Holy Trinity George Best, Denis Law and Sir Bobby Charlton.

A book about his life, The Man Who Kept the Red Flag Flying, was published in 2018 with comments and contributions from United managers Sir Alex Ferguson, Tommy Docherty and Ron Atkinson.

‘No-one outside the club will ever know how important he was to our success,’ Busby said. 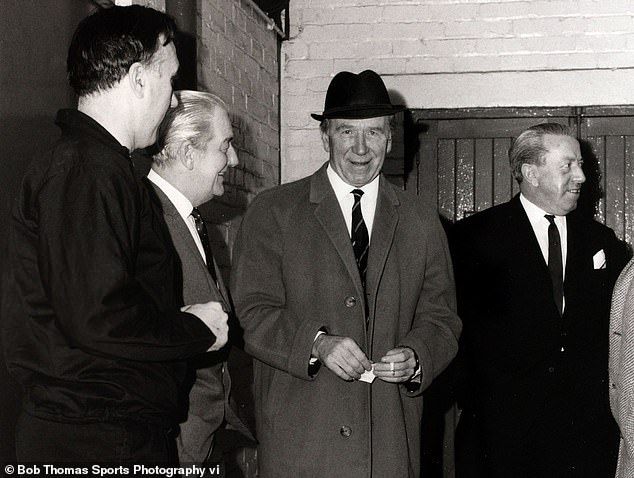