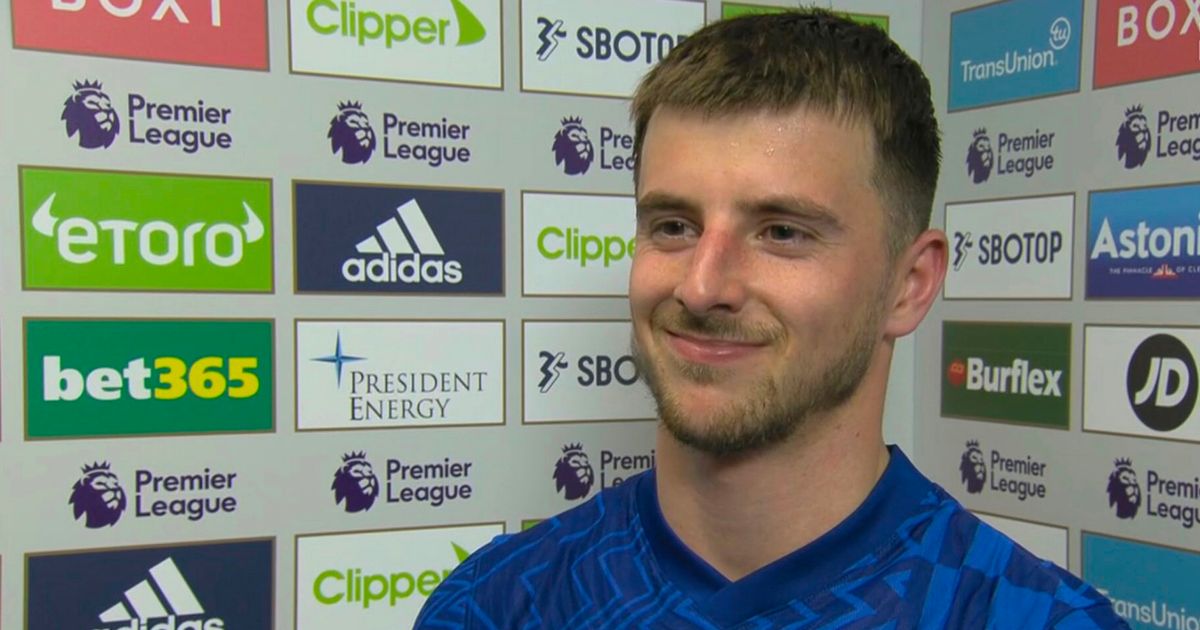 Man of the Match Mason Mount added insult to injury for Leeds by declaring his "love" of playing at Elland Road after helping Chelsea to victory.

Mount opened the scoring inside four minutes on Wednesday (May 11) evening and then set up Christian Pulisic's second after the break, before Romelu Lukaku added a late third. The midfielder was awarded for his performance in the post-match interview with Sky Sports, at which point he hit Leeds with another sucker punch.

"Yeah it was a fun one," said Mount. "I do love playing here. It's obviously a stadium with lots of history, fans are brilliant, they don't like us so it was a good atmosphere.

"As soon as we got the goal we quietened the stadium down a bit and then we could play our stuff. That was what the objective was for us. I was reading the programme before the game, and it said 'make the stadium as hard as possible' or something like that.

"When you're coming here you know it's going to be tough. But we loved it, it was a massive game for both teams tonight, it wasn't just them, it was us as well.

"We needed the win after a few poor results, so it was a bounce back game today, and then you look forward to Saturday." The result put Chelsea within touching distance of Champions League qualification and kept Leeds languishing in the final relegation spot.

Jesse Marsch's men were already one goal down when Dan James was sent off for a horror challenge on Mateo Kovacic, who had to come off as a result which led to an exchange between the Chelsea bench and the Leeds supporters.

Are Leeds now doomed for the drop? Let us know in the comments section.

On the incident, Mount added: "I actually didn't see it, I wasn't looking when the tackle was made, I just saw Kov on the floor after.

"I didn't know he was going to give him a red, I didn't see the tackle. Obviously it's a tough one for them." Chelsea's focus now switches to the FA Cup final against Liverpool this weekend.