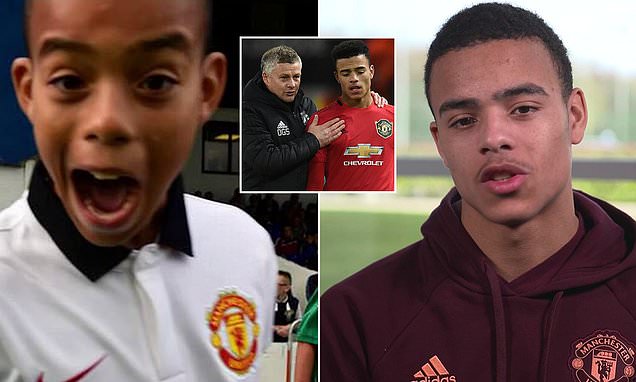 Mason Greenwood revealed Ole Gunnar Solskjaer was giving him striker tips as a young boy around a decade before he broke into the Manchester United first-team.

Greenwood, who signed a new four-year deal at United this week, came through the United youth team ranks and enjoyed a breakout season in senior football last season, scoring 17 goals in all competitions last term.

The 19-year-old has now recalled a conversation he had with Solskjaer around ten years ago when the then-trainee coach was watching his son Noah playing for the United youth side. 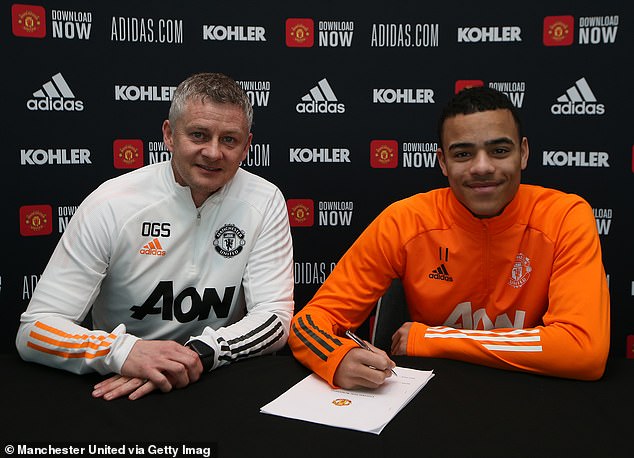 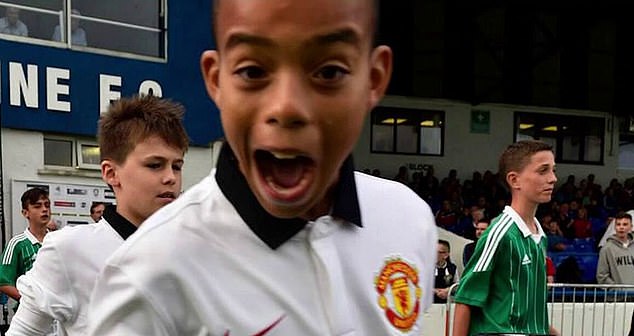 Greenwood told BT Sport: ‘He (Solskjaer) spoke to me (when) he came and did his coaching badges at United.

‘I was with the under-8s and under-9s and I trained with his son. I couldn’t remember it but he told me about it.

‘He spoke to me about movements into the box, shooting and stuff so it was a good benefit to have him there.’

Solskjaer has previously spoken about that conversation with the very young Greenwood at The Cliff, United’s training base. 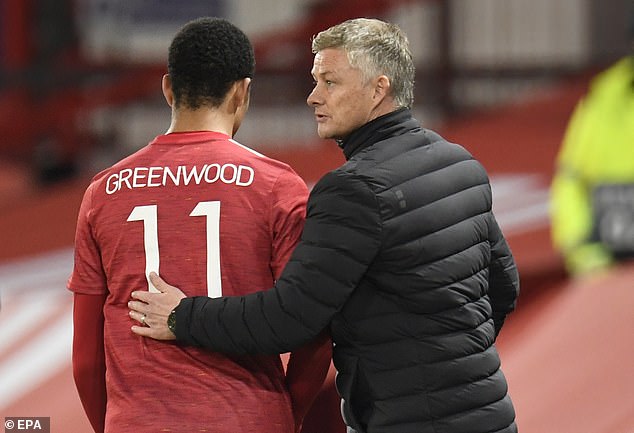 The United boss said last season: ‘I actually do remember when I met him for the first time because my son was training at The Cliff as an eight-year-old. Mason was seven.

‘The first time I saw him he stood out and I took a picture of him and Noah together.

‘I asked him because I knew he was going be a player. It was a nice little memory when he signed his contract.’

Greenwood has found life in the United first-team a little more difficult this season with only one Premier League goal in 18 appearances this term. 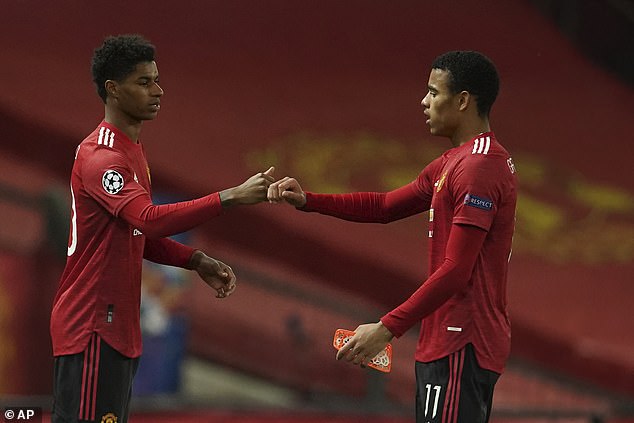 The teenager reveals that having a personality in the squad like Marcus Rashford – who came through the youth ranks five years ago – is a big boost to him.

The young Englishman also paid tribute to fellow strike partner Edinson Cavani who joined the club on a free transfer from Paris Saint-Germain last summer and admits the Uruguayan has been giving him some advice too.

Greenwood explained: ‘Marcus, he’s done it all. Coming through the ranks like I’ve done so he knows and he’s always helped me and spoke to me and told me about the challenges and what to expect from the first-team. 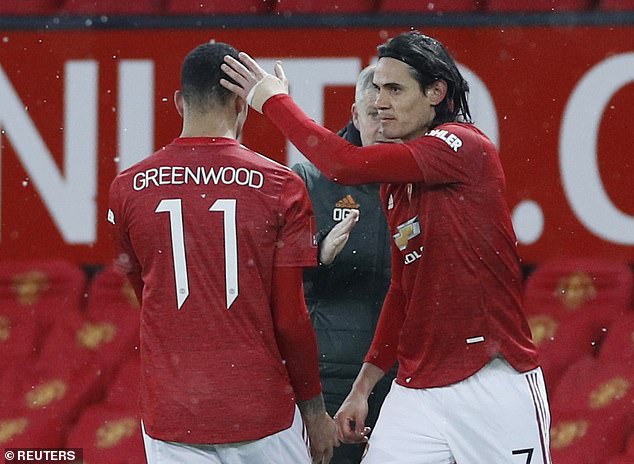 ‘With (Cavani) he doesn’t really speak the same language but you can just tell by the way he plays, the way he trains, you already knows he’s setting an example.

‘He does help me, he tells me what to do in the box sometimes and he’s probably scored around 200, 300 goals doing the same movement all the time over and over again.’ 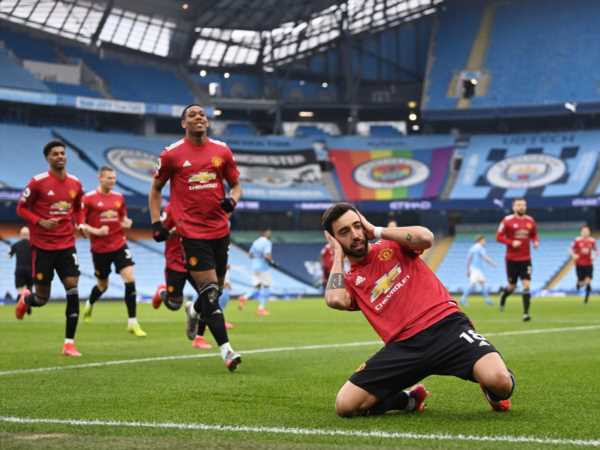