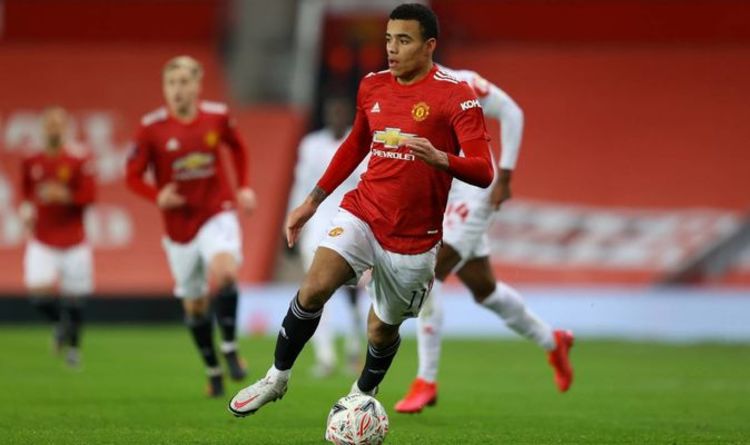 Man Utd: Mason Greenwood 'has to put the work in' says Dunn

Manchester United starlet Mason Greenwood had a tough time against Watford and former England winger Chris Waddle believes he is not enjoying himself at the club at the moment. It comes after a low-key affair in the FA Cup last night, which was decided by an early goal from Scott McTominay.

United ace Greenwood has been told he does not look happy at the club following his display against Watford.

That is the verdict from ex-Tottenham Hotspur star Waddle, who was speaking on BBC 5Live radio.

The Red Devils are through to the next round of the FA Cup after beating the Hornets 1-0 at Old Trafford on Saturday night.

The match was decided early on, with McTominay grabbing the winner in the fifth minute from a corner. 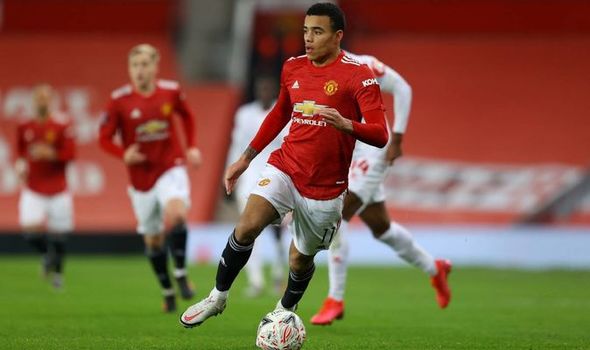 Ole Gunnar Solskjaer will be happy with the result but less with the performance, especially considering he fielded a strong team.

There were also opportunities for players who had been struggled to recapture some form, but they also let him down.

Donny Van de Beek, Juan Mata, Jesse Lingard and Daniel James all failed to make much of an impression.

But also joining that list is Greenwood, who exploded onto the scene last season.

During that campaign, the forward scored an impressive 19 times but this year he has managed just three.

And Waddle believes the 19-year-old is playing within himself at the moment.

He said: “Mason Greenwood didn’t look relaxed tonight, he looked anxious. Not sure what’s going on in his mind but he just doesn’t look happy.

“This is all about the result but the performance has not been great by Manchester United. Ole Gunnar Solskjaer will know that but it’s about the win. 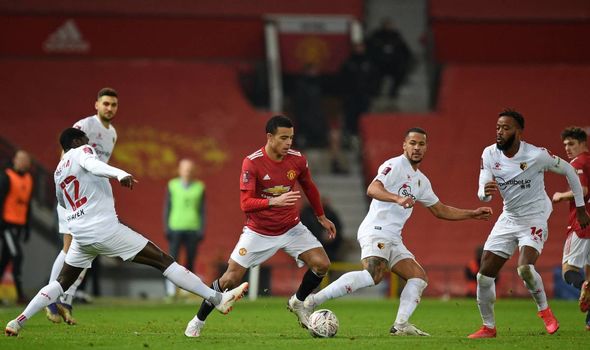 “They have been so sloppy tonight but to give Watford credit, they have turned up and they have had a go, working hard for a new manager.

“For the players that have come in for Manchester United tonight, I don’t think they can go knocking on the manager’s door.

“Scott McTominay has had a good season, he knows that he is going to playing, which is a great confidence boost for a young player.

“He’s very competitive, his positional sense is very good. He is now a number one pick for Manchester United.”