Which teams have had long unbeaten starts and not won the title? Can anyone match Spurs’ run against promoted sides?

Sky Sports commentator Martin Tyler has the answers to those questions and more in his weekly stats column, and don’t forget to try his tricky teaser in the video above.

Got a question for Martin? Tweet @SkySportsPL with the hashtag #TylersTeasers and the voice of football could be answering your question next week!

This was the 29th game Pedro has scored in for Chelsea in all competitions and they have won 28 and drawn one of those. He is a lucky charm.

Maurizio Sarri equalled the record for the most games without defeat for a new Premier League manager, set in 1994 by Nottingham Forest’s Frank Clark. It was a fifth consecutive defeat at Stamford Bridge for Roy Hodgson. His only win there was with Blackburn Rovers 20 years ago!

Palace conceded more than two in a game for the first time this season and for only the fifth time since Hodgson took over.

What’s the longest unbeaten run at the start of a season for a team that hasn’t won the title? Ant, Luton

MARTIN SAYS: Man City, Liverpool and Chelsea are all unbeaten after 11 matches, but of course only one of them can win the title.

Only six teams have won more than 11 games at the start of a season and not ended up as champions.

Arsenal went 15 games unbeaten to start the 2007/08 season but ended up finishing third in the table, four points behind champions Manchester United. The Gunners saw their unbeaten run ended by a 2-1 defeat at Middlesbrough on December 9.

Manchester City also missed out on the title in 2012/13 despite starting with a 15-match unbeaten run. Their first defeat of the season also came on December 9 against Manchester United, who would go on to pip their city rivals to the title.

Liverpool started the 2007/08 campaign with a 14-match unbeaten run, but ended up fourth in the table after seeing their streak ended by a 3-1 loss at Reading on December 8.

In terms of unbeaten runs during the season – rather than at the start of a season – Manchester United went 25 games in a row unbeaten during the 2016/17 campaign but still finished second behind Chelsea.

Has anyone got a better record against promoted sides than Tottenham? Simon, Watford 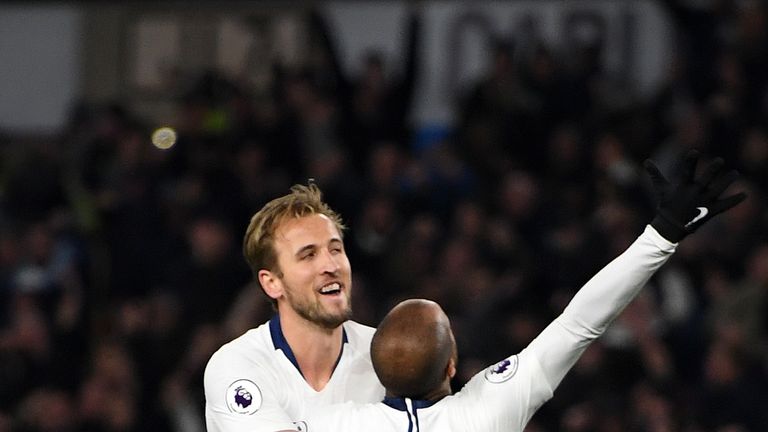 MARTIN SAYS: After beating Wolves, Tottenham are unbeaten in their last 39 games against sides promoted the previous season.

That’s the current longest unbeaten run against promoted sides – and only Chelsea have managed a longer run in the history of the Premier League.

They went 63 matches unbeaten before losing 1-0 to QPR in October 2011 after having both Jose Bosingwa and Didier Drogba sent off.

Arsenal were on a 34-match unbeaten run against promoted teams before they lost 2-1 at Brighton earlier this year.

Liverpool suffered a surprise 2-1 home defeat to Blackpool in October 2010 to end a 31-match unbeaten run while Manchester United saw their run of 30 unbeaten matches ended in September 2014 by a 5-3 defeat to Leicester.

The longest winless run against promoted teams is held by Norwich, who ended a 13-match streak by beating Leicester in November 1994.

Leicester are the only side to score in each of their Premier League games this season. What’s the longest streak to start a season? Harry, St Albans 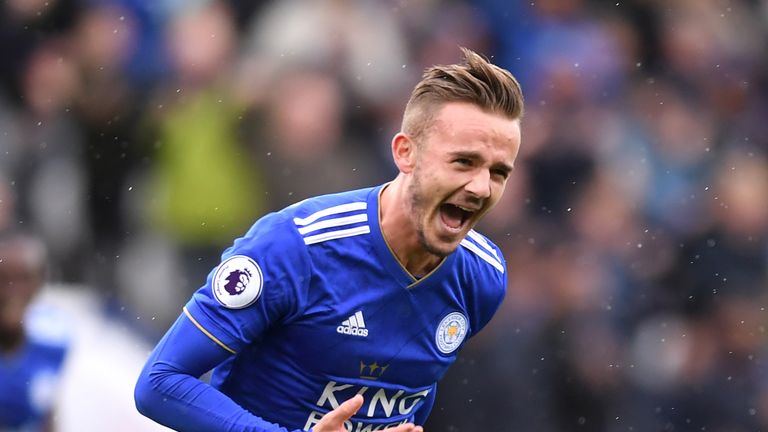 MARTIN SAYS: That record belongs to Arsenal, who scored in every Premier League game in 2001/02 when finished seven points clear at the top of the table.

Manchester City started last season with a 20-match scoring run, going on to win the title in record-breaking style despite a 0-0 draw with Crystal Palace on New Year’s Eve.

Manchester United started the 2011/12 season by scoring for 19 successive matches, a run that was ended by a 3-0 loss to Newcastle on January 4.

Newcastle have a very high percentage of headed goals. Are they set for a record? Hana, Abbots Langley

MARTIN SAYS: Opta have confirmed that 57 per cent of Newcastle’s Premier League goals this season have been headers and if they keep up the current pace then, yes, it would be a record.

Most goals from headers

Manchester City have scored five (or more) goals in a game four times this season. What’s the record in a season? Shona, Aberdeen

They aren’t quite record holders yet, but this looks like another one they could well break by the time we get to May.

Only six clubs in Premier League history have scored five goals in a game more times during a single season – and one of those was City last season (six times)!

It would certainly be quite a story if they managed five goals in their next game – the Manchester derby live on Sky Sports.