Seamus Coleman’s challenge on Wilfried Zaha was a foul and the decision to award a penalty was 100 per cent correct.

Zaha has been guilty of diving in the past but he was too quick for Coleman here, moving the ball away from the defender, whose trailing leg clearly catches the winger.

Luka Milivojevic missed the penalty, of course, but those who say he was lucky to still be on the field are wrong.

His challenge on Richarlison was a yellow card, not a red. It was low and his studs weren’t showing. In the end, he makes contact with Richarlison with his knee and not his foot. It was the correct call. 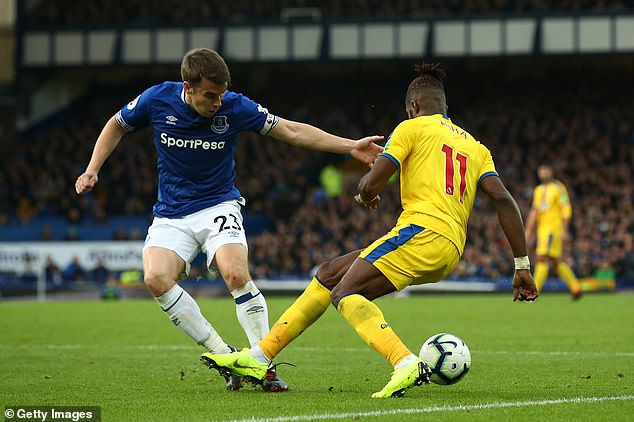 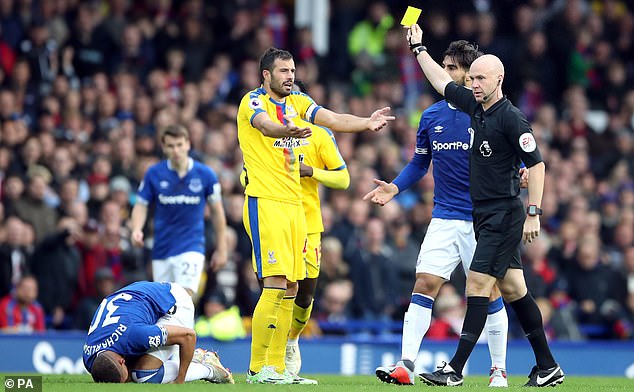 Luka Milivojevic’s challenge on Everton’s Richarlison was a yellow card, not a red on Sunday