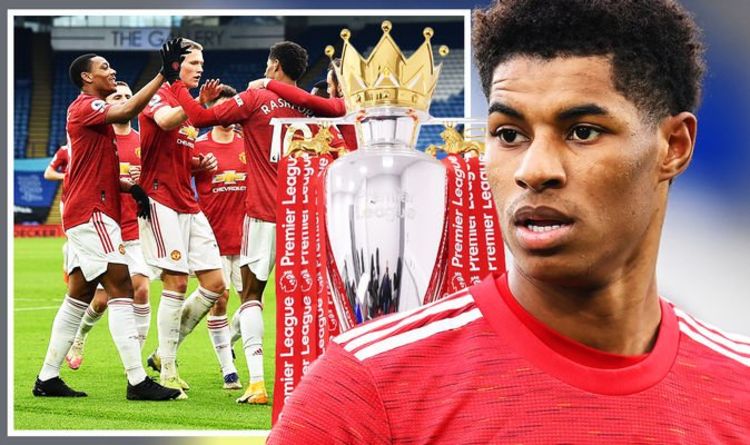 Liverpool v Man Utd: How many title races have they had?

Marcus Rashford has ramped up pressure on Manchester United ahead of their trip to Anfield this Sunday, insisting anything less than a league title this season will be a failure. Ole Gunnar Solskjaer’s men can stretch their lead over reigning champions Liverpool to six points with victory this weekend.

But the striker maintained focus in their dressing room remains on the finishing line in May where anything less than a first Premier League trophy for eight seasons would be a crushing disappointment.

“We have to show we are ready to fight for what we want and what we all want is success.

“We are more ready now than we were two years ago in terms of leaders on the pitch and being ready to fight for trophies. But still we need to get our hands on those trophies.” 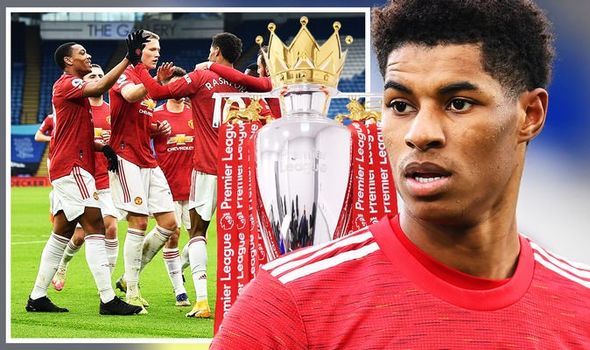 Rashford, speaking after receiving Football Writers’ Association tribute award for outstanding services to the game, believes the experience of losing four semi-finals under Solskjaer and failing to escape their Champions League group this season has, ironically, set them up to succeed.

He believes the battle-hardening experience of dealing with failure and the addition of some hungry experienced figures in the dressing room like Bruno Fernandes and Edinson Cavani, has sharpened their game.

Asked about the leadership amongst the group, Rashford said: “I think it has always been there, but this year it has had to come out because we have already experience things this year which we didn’t want to happen or expect to happen.

“Getting knocked out of the Champions League, losing the semi-final of the Europa League.

“These are things which happened where if you don’t come out and be a leader, someone that the squad can look to in difficult moments, then it will continue to happen. 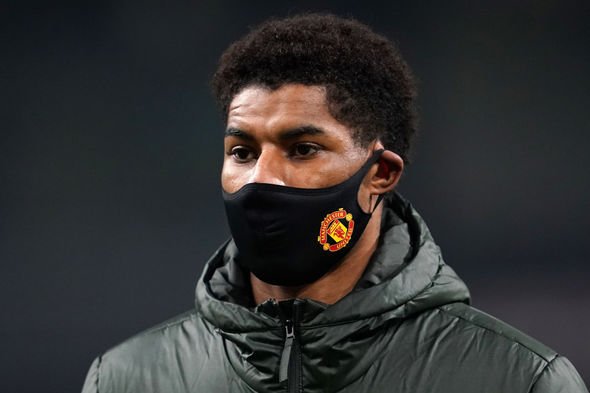 “We are a team which is still improving at a good age as well, so in terms of the future we can look to try to do something good over a period of time, that is the ultimate aim, sustained success.

“But we are in a good run of form, so we have to just try to keep focussing on ourselves and do the best we can.”

Whether their best will be good enough against a side unbeaten at home in the league in 67 matches, a run stretching back to April 2017, remains to be seen.

Rashford has been involved in six Premier League fixtures against Liverpool, scoring three goals including two goals in the only win in those matches at Old Trafford in October 2018, in the last months of Jose Mourinho’s reign.

Rashford recalled getting booked early on in that win for a foul on James Milner which could well have been seen him sent off. 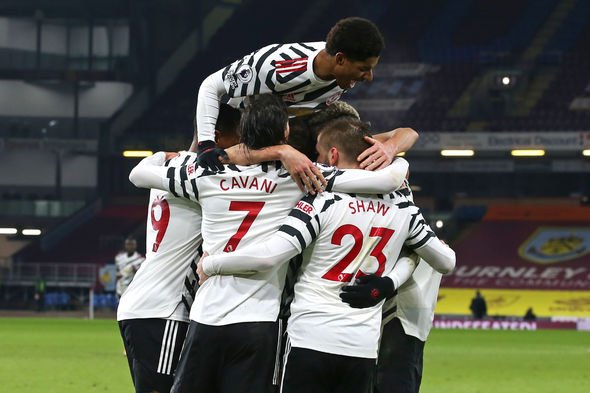 Jamie Carragher and Wayne Rooney calmed him down at the time but was substituted by Mourinho, who feared his match-winner would see red.

Rashford insisted he no longer lets his emotions get the better of him but said that there was still no better feeling than scoring against Liverpool.

“For me there is nothing sweeter,” he declared. “Liverpool and [Man] City, there are no better games and as a kid from Manchester that supports United, there are no bigger games to score goals in.”

United face Liverpool at Anfield on Sunday (4.30pm kick-off) with Rashford set to be one of the Red Devils’ most important performers, particularly with Anthony Martial’s fitness unknown.