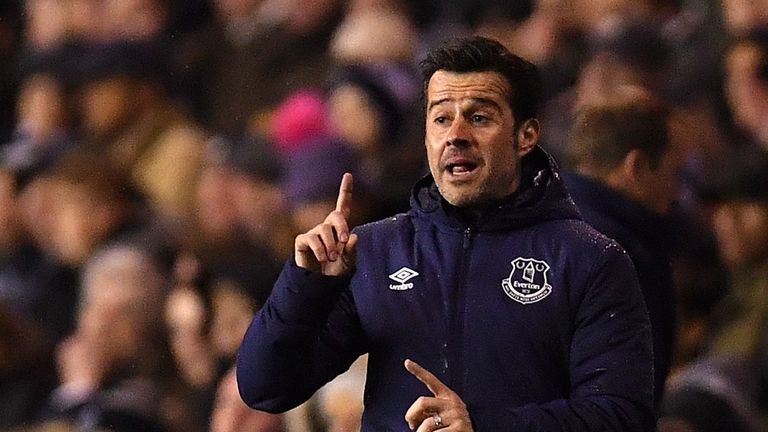 Everton boss Silva cut a frustrated figure at The Den as his team only had two shots on target, scoring from both of them through Richarlison (43) and Cenk Tosun (72).

Despite leading twice, Everton could not hold on to their advantage as Lee Gregory (45+1) and Jake Cooper (75) pulled the Sky Bet Championship side back into the match.

Murray Wallace went on to score a stoppage-time winner for the Lions but Silva felt Cooper’s goal was a key moment in the match as the referee missed what he described as a “clear handball”.

VAR is only in use at Premier League grounds in the FA Cup – a decision that bemused Silva, who questioned the fairness of the competition.

“If we have to be fair with all the clubs and the competition – we have to do it for all the games. We were winning 2-1 at that moment and it made a big impact on the pitch. We need to put VAR in all the stadiums.

“Seven or eight players saw the handball and it’s difficult for us about how the referee or his assistant cannot see. Then 1,000 people can see it on the big screen but the referee didn’t see – it’s really strange.” 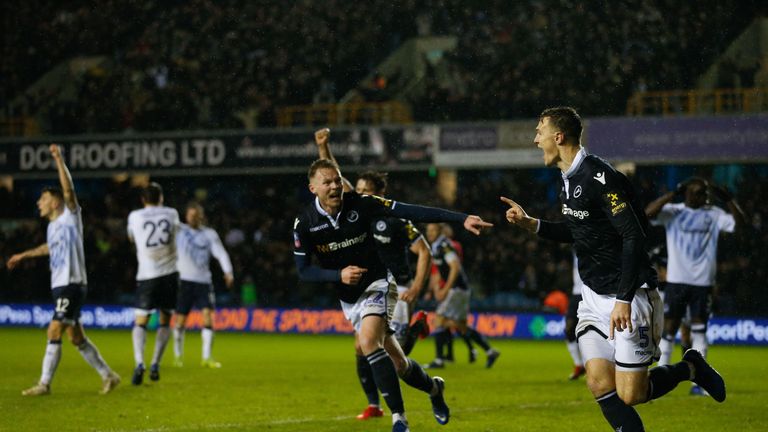 Silva has now won just six of 32 away games with Hull, Watford and Everton and the pressure is mounting on his shoulders. Everton have managed just two away wins all season.

Being dumped out of the FA Cup leaves them with little to play for between now and the end of the campaign. Silva was left disappointed not to have made progress in the cup, especially after a picking a full-strength team.

“It was a big frustration – it was a tough afternoon,” he said.

“We had a goal in this competition and today was disappointing.

“Two details made the difference this afternoon. We need to be more mature to take responsibility for the first and the third goal and the decision of the referee also.”