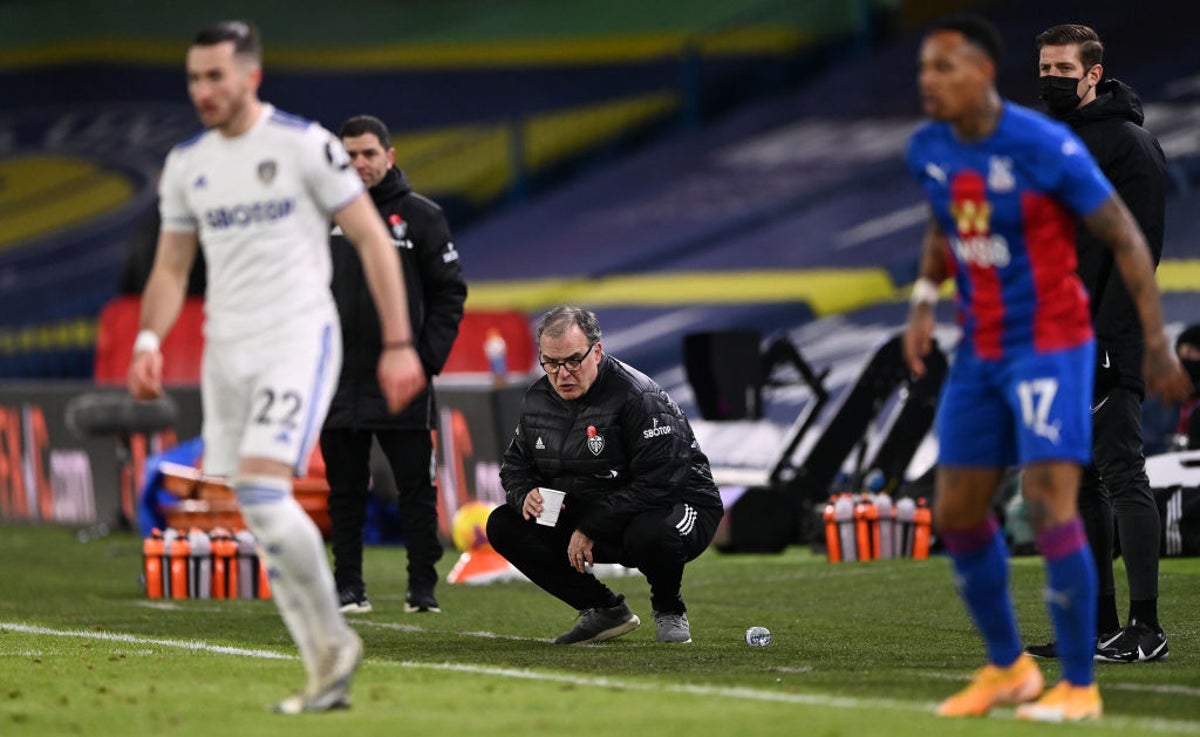 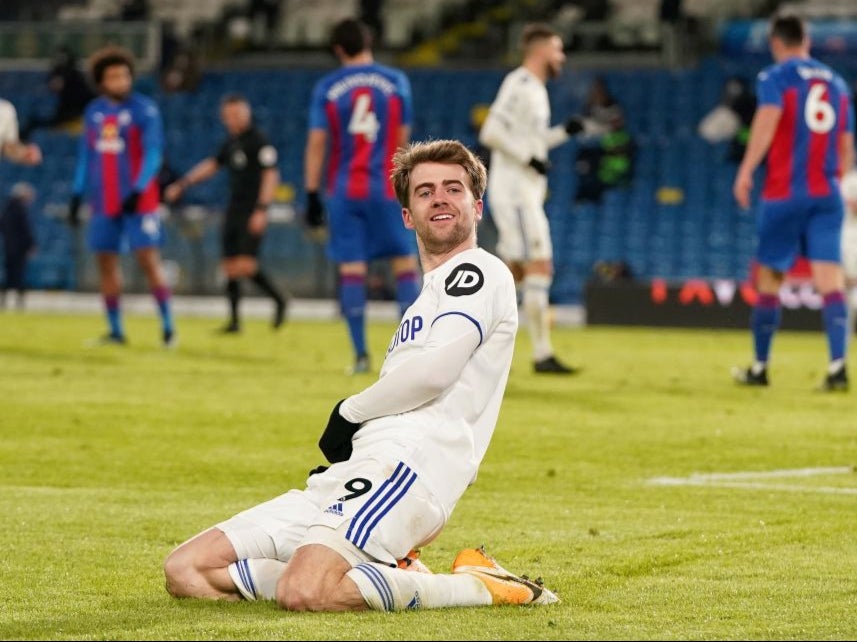 “It was very important for us to keep the ball and when we lost it, it was important for them not to create danger and we managed to do this.”

Bielsa believes his side are beginning to look more at home in the top flight.

“The fact that we won the Championship is more distant, further away,” he added.

“We’re making our steps in the Premier League now. We’re trying to play as naturally as possible and to show the desire to play in this league.”

Palace boss Roy Hodgson said his side, who beat Leeds 4-1 at Selhurst Park in November, did not deserve anything from the game.

“Any hope of trying to stay in the game was quickly kiboshed by the second-half goal. Both of them came from unfortunate technical errors, which happen.”

Jordan Ayew had Palace’s first shot on target in the 36th minute and Eberechi Eze spurned a chance to reduce the deficit when blazing over from substitute Michy Batshuayi’s 67th-minute cutback.

“We tried our best to keep Leeds at bay,” Hodgson added. “But we didn’t create enough chances so we have to accept we lost to the better team and go home beaten 2-0.”