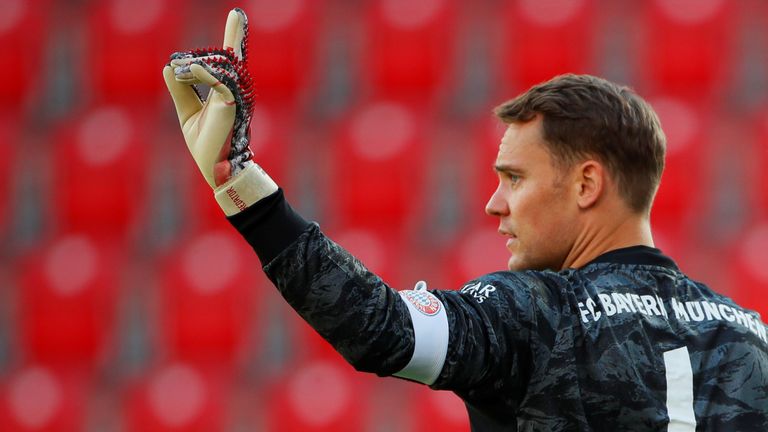 Manuel Neuer has ended speculation about his future after agreeing to extend his contract at Bayern Munich until 2023.

The goalkeeper was linked with a move to Chelsea as replacement for Kepa Arrizabalaga, although Sky in Germany reported in March the 34-year-old was keen to stay at Bayern.

Negotiations proved difficult amid the Bundesliga’s suspension due to the coronavirus pandemic, but Neuer has now signed the two-year extension after the German top tier resumed last weekend. 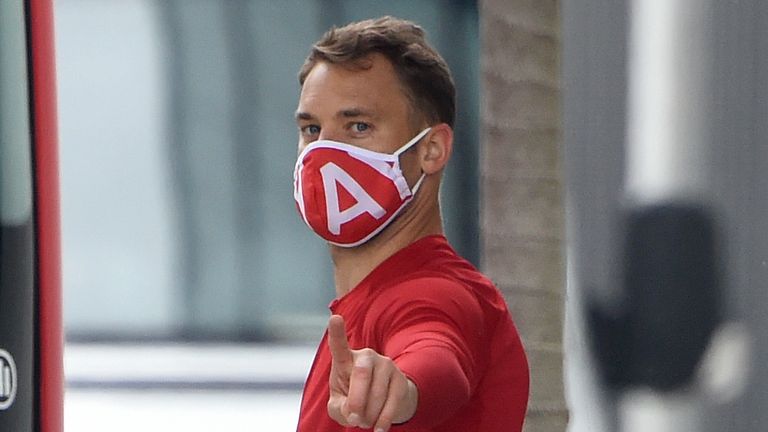 “During the weeks of the shutdown for the coronavirus pandemic, I didn’t want to make a decision because nobody knew if, when and how Bundesliga football would continue,” Neuer told the club’s website.

“It was important for me to continue working with our goalkeeping coach Toni Tapalovic. Now this has been resolved, I look to the future with great optimism. I feel very comfortable and at home in Bavaria. FC Bayern are one of Europe’s top football clubs.” 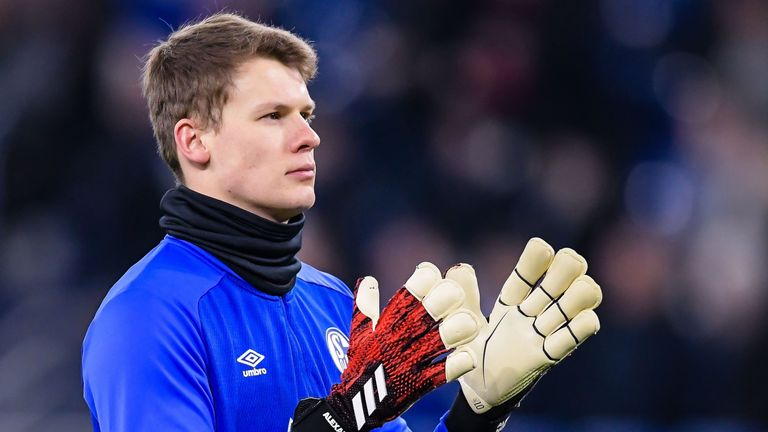 Neuer will soon have competition in the form of Alexander Nubel after Bayern agreed a deal for the Schalke goalkeeper to join them ahead of the 2020-21 season.

And though the Bundesliga leaders appear to be building for the future as Neuer nears the final phase of his career, former Bayern goalkeeper Oliver Kahn – an executive board member at the club – says the contract extension sends out a strong message.

“I can easily put myself in the situation Manuel is in,” said Kahn. “We understand the direction Manuel wants to take in this phase of his career and what’s important to him. He’s sent a strong signal with this extension.”