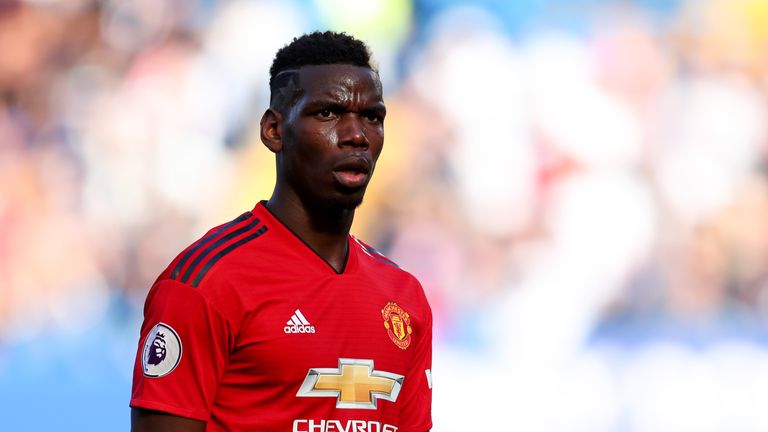 Paul Pogba admits he is feeling emotional ahead of his “special” reunion with Juventus ahead of Manchester United’s clash with the Italian champions on Tuesday.

Juve travel to Old Trafford on matchday three of the Champions League, with Pogba expected to line-up against his former club for the first time since he returned to United in 2016.

The midfielder – who spent four years in Turin – told UEFA: “We said: ‘Can you imagine what it’d be like if we’re drawn in the same group as Juventus?’ That’s the way it’s panned out and it’s really special. 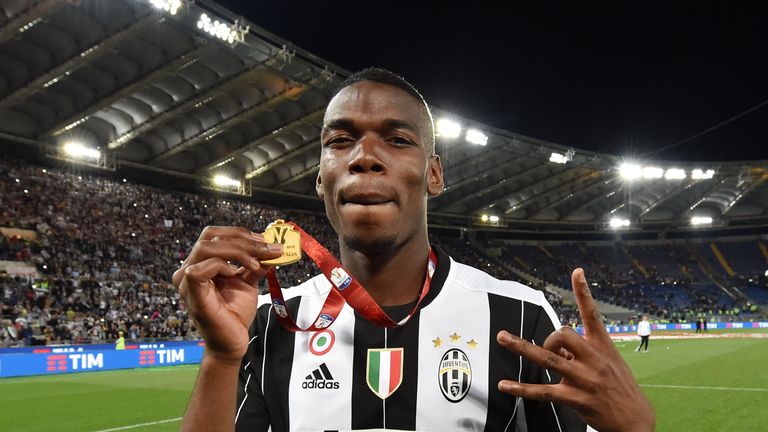 “We’ve all been sending messages about seeing each other again. There’s a lot of emotions involved because I began my first season in the professional game and scored my first goal at Juve.

“It’s there that I developed as a player, so I have huge respect for the club.”

United’s recent record in the Champions League has been mixed, with just one journey beyond the last 16 in the last seven years.

However, Pogba reached the final in 2015 – when Juve were beaten by Barcelona – and says he wants to go one better with United this year.

“You can’t predict anything in the Champions League,” he said. “It’s like the World Cup. I see it as a high-profile competition with great teams. Everything is possible.

“I must admit I’m thinking about it [lifting the trophy]. I think all players want to win this title. It’s my goal to take it home.”