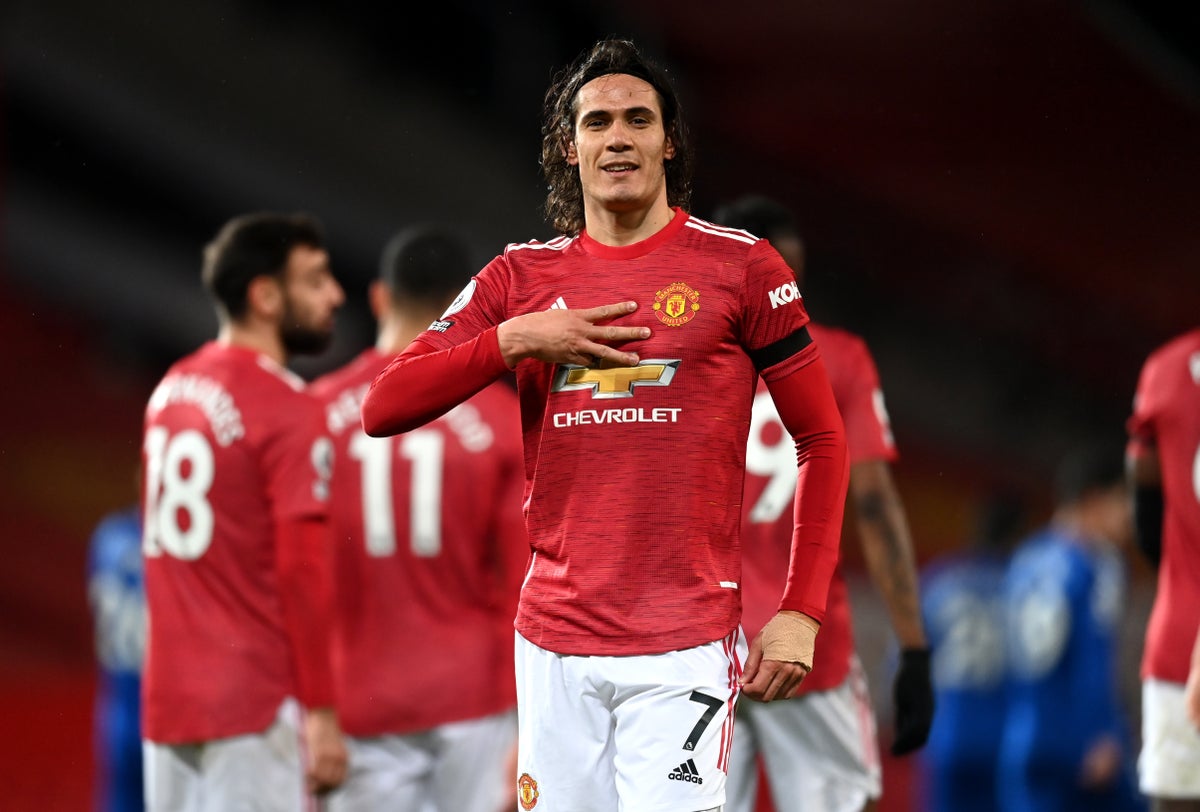 Ole Gunnar Solskjaer looks to create more history for Manchester United in Europe when he leads the Red Devils out in Gdansk against Villarreal.

The Spanish side proved their worth by beating Arsenal in the semi-finals with former Gunners boss Unai Emery looking to land his fourth Europa League crown in his fifth final – with three wins while in charge o f Sevilla and a defeat to Chelsea while at Arsenal.

“What did I learn? Trust your team, trust your gut instinct, I’ll tell the subs that aren’t starting that they might have to play a big part from us. It’s happened before,” Solskjaer said when discussing the lasting legacy of his memorable winner in stoppage time against Bayern Munich in Barcelona to win the Champions League in 1999.

“Be disappointed, be angry with me, but be ready when you come, and whoever starts, make sure you enjoy it because you don’t play too many finals in your life.”

Here’s everything you need to know about the Europa League final.

The game will kick off at 8pm BST.

The match will air live on BT Sport 1 and BT Sport Ultimate and coverage begins at 6:30pm. There is a live stream available to BT Sport subscribers online via the website or BT Sport app.

While BT Sport’s YouTube channel will stream the match live for free, meaning you can also access the game for free on your PS4 or PS5 and Xbox.

What was the team news?

Tottenham loanee Juan Foyth (hamstring) is a doubt for Villarreal, meaning Mario Gaspar should start, while winger Samuel Chukwueze is also doubtful after missing the game against Real Madrid last weekend. Former Leicester midfielder Vicente Iborra has been ruled out with damaged knee ligaments, with his absence stretching back to December.

Former Tottenham and Watford midfielder Etienne Capoue can return after serving a suspension in the second leg of the semi-final against Arsenal, which means Francis Coquelin should miss out in the battle to partner Dani Parejo in midfield.

Geronimo Rulli, who started both legs of the semi-final against Arsenal, could drop out with Sergio Asenjo starting between the sticks, while Emery must also decide between Carlos Bacca and Paco Alcacer to partner Gerard Moreno.

Solskjaer, meanwhile, is likely to be without captain Harry Maguire, despite travelling with the squad to Poland. The 28-year-old is facing a race against time to be available for England at Euro 2020 this summer after missing four games for his club with an ankle ligament injury.

Eric Bailly and Victor Lindelof should therefore start at the back for United, with Aaron Wan-Bissaka and Luke Shaw back after resting against Wolves. Fred’s minor knock should not prevent him from joining Scott McTominay in the line-up.

Anthony Martial is out, while Marcus Rashford, Paul Pogba and Bruno Fernandes should come back in for Amad Diallo, Daniel James and Juan Mata. Solskjaer’s final decision will likely be who leads the attack, with Edinson Cavani the favourite over Mason Greenwood.

Villarreal 2-3 Manchester United: There could be goals here and we’ll lean towards the Red Devils and the more explosive front line and game-changers on the bench to turn the screw late on if needed.