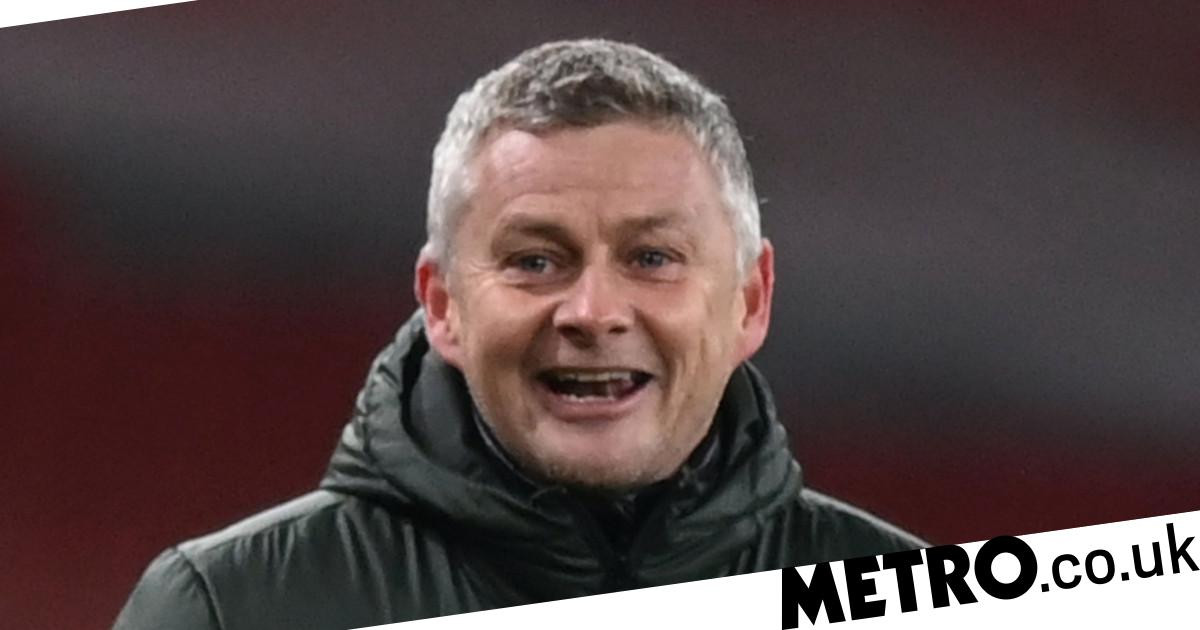 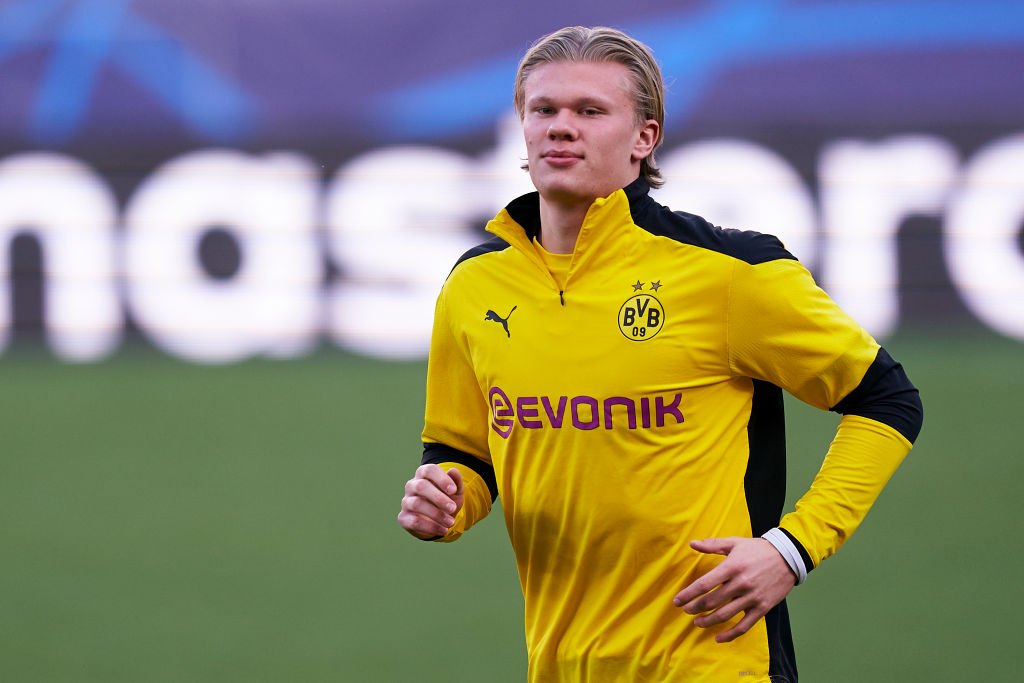 Manchester United will test Dortmund’s resolve to keep Erling Haaland this summer – just 18 months after the Norwegian striker chose the Bundesliga club over the Red Devils.

Haaland, 20, is already one of the most feared strikers in Europe after a sensational year-and-a-half in Germany with Dortmund.

Ole Gunnar Solskjaer gave Haaland his first team debut at Molde and the United boss met with the striker in Salzburg in a bid to convince him to move to Old Trafford in December 2019.

However, Mino Raiola insisted that a release clause must be inserted into Haaland’s contract for him to move to the Theatre of Dreams and the striker’s camp also had doubts about Solskjaer’s long-term future at the club.

Haaland opted to join Dortmund instead and he’s scored 43 goals in 43 appearances for the club, which has alerted him to Europe’s elite.

A £62million release clause in Haaland’s contract becomes active in 2022 but the Mirror claim United will bid for the Norwegian this summer, in a bid to beat rivals who are prepared to wait 12 months longer to move for the forward.

United are on course to qualify for the Champions League in consecutive seasons for the first time since Sir Alex Ferguson’s retirement.

Solskjaer has brought stability to the club, though they’re yet to win silverware under the Norwegian.

Nevertheless, a top four finish would bring much-needed financial security to the club and Solskjaer says he’s building a ‘very successful’ side.

‘We’ve got a plan to become a very successful Man United team – and a team that top players want to play for,’ said Solskjaer.

‘It’s down to us to keep improving and getting closer to the trophies. I can’t say anything about individuals. But we’ve got the backing.

‘The owners keep backing the club and myself and hopefully we can improve the team. We are getting better, but we need to do better than last year when we got to three semi-finals.

‘The next stage is to get into finals and establish ourselves again as challengers in the league.’

United’s budget this summer will be determined by how the side finish this season.

The Red Devils refused to meet Dortmund’s £108m asking price for Jadon Sancho last summer but they plan on bidding for the winger again as they feel they can sign him for closer to their £75m valuation.

Solskjaer insists he’s in regular dialogue with Ed Woodward over the club’s future.

‘I talk to Ed all the time and I know we will keep on discussing the progress of the team,’ said Solskjaer.

‘I’ve still got time left on my contract and my job is to keep doing my best for the club.’