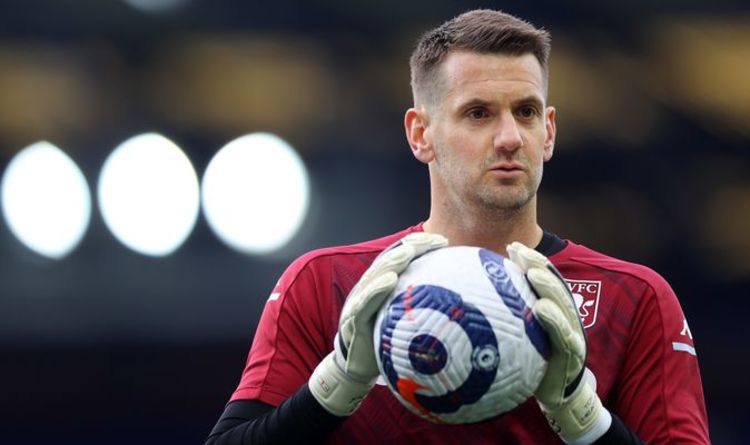 Manchester United have agreed a shock free transfer swoop to sign Aston Villa goalkeeper Tom Heaton. Heaton will leave Villa Park when his contract expires next month as the former Burnley stopper opted not to extend his deal with Dean Smith’s side. 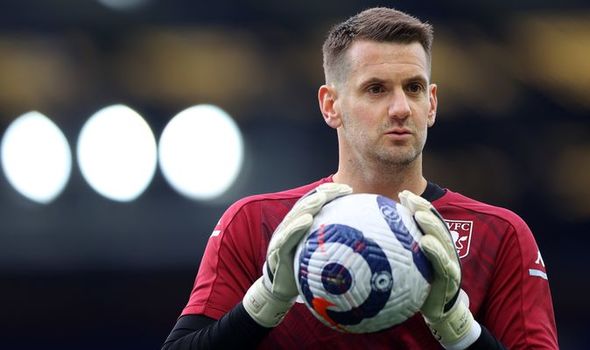 United have moved quickly to bring the 35-year-old to Old Trafford ahead of next season with talks ongoing for the last few weeks.

However, Solskjaer’s current pair have also been linked with exits as the Norwegian boss recently admitted he will have to make a firm decision over his No 1 choice in 2021/22.

Both players have been called up for their national sides this summer with Henderson included in Gareth Southgate’s provisional 33-man Euro 2020 squad.

However, he is likely to play a backup role to Everton’s Jordan Pickford for Southgate, with De Gea second choice behind Athletic Club’s Unai Simon for Spain.

Heaton has established himself as a popular character within Premier League circles after helping Sean Dyche’s Clarets to two top-flight promotions before joining Villa in 2019.

His first campaign in the West Midlands was cut short by a horror knee injury suffered in January 2020, ironically against his former team.

Smith opted to sign Emiliano Martinez from Arsenal ahead of the 2020/21 campaign and the Argentinian has overtaken Heaton in the pecking order.

United are unlikely to offer Heaton anything longer than a one-year deal at the club with fellow backup keeper Lee Grant set to move this summer, according to the Mirror. 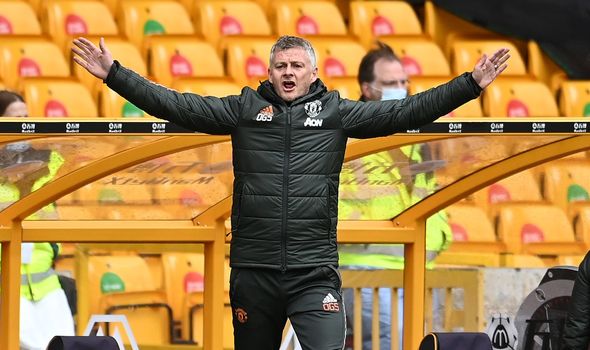 Solskjaer does have the option to extend Sergio Romero’s expiring deal by a further 12 months, however, he is unlikely to activate that clause following Heaton’s arrival.

If the 34-year-old does leave he could be a target for Everton with Robin Olsen in line to return to Jose Mourinho’s AS Roma.

Heaton’s arrival could be the low-key start to a busy summer of transfer activity at Old Trafford as Solskjaer looks to build a title challenge next season.

The Red Devils have been linked with a move for Spurs star Harry Kane after the England international indicated he wants to leave Tottenham this summer.

United legend Gary Neville has encouraged Solskjaer to offer up Anthony Martial, Dan James and Jesse Lingard as part of the negotiations to secure an adavatange over Manchester City and Chelsea

Defence will also be a priority for Solskjaer this summer as he looks to imporve on United’s record of 13 Premier League clean sheets in 2020/21.

La Liga defensive duo Pau Torres and Raphael Varane are on Solskjaer’s radar as reinforcements at the back in the coming weeks.

With United set to face Torres and his Villarreal side in tomorrow night’s Europa League final in Gdansk.