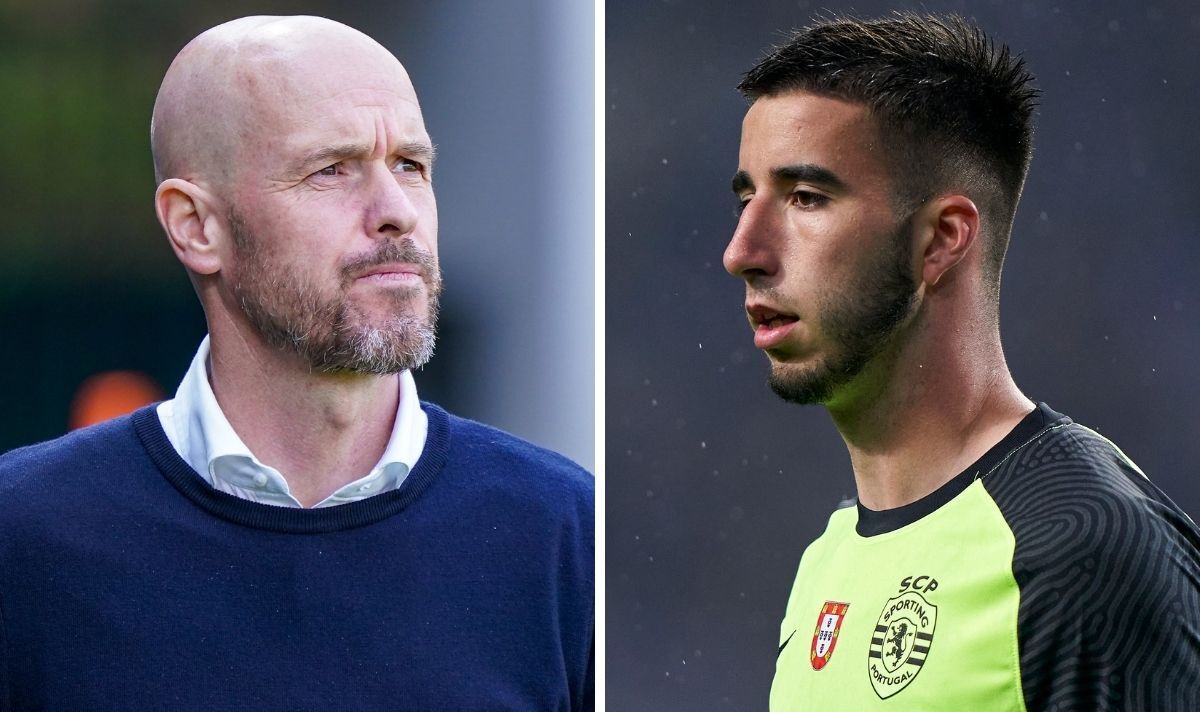 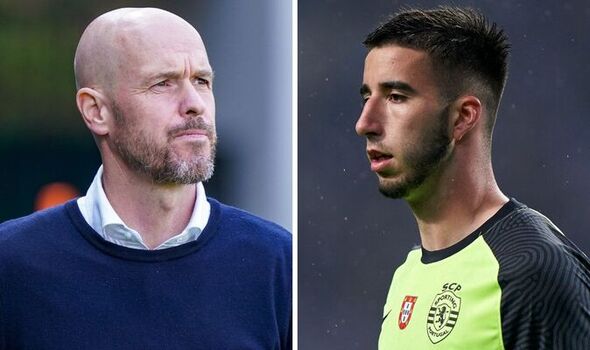 Manchester United are understood to be preparing an opening bid for Sporting centre-back Goncalo Inacio, according to reports from Portugal. The 20-year-old defender could potentially join up with compatriots Cristiano Ronaldo, Bruno Fernandes and Diogo Dalot at Old Trafford, providing the Red Devils are able to strike a deal with the Primeira Liga side, who are bracing themselves for offers for their starlet.

Inacio has been one of the shining lights in the Portuguese top-flight this season as Sporting finished second behind FC Porto.

They boasted the second-tightest defence in the division, much to the efforts of Inacio who excelled alongside former Liverpool centre-back Sebastian Coates.

Now it’s claimed United are willing to open the bidding for Inacio in Tuesday’s print edition of A Bola.

Erik ten Hag’s side are in need of some new recruits if they are to secure the return of Champions League football next season.

The Dutchman will have his work cut out trying to turn the club’s fortunes around and centre-back is one of the areas in desperate need of improvement.

Harry Maguire could be stripped of the captaincy when United’s new boss arrives from Ajax.

He has endured a turbulent campaign that has provided plenty of ups and downs along the way.

Raphael Varane has also failed to live up to expectations following his £40million switch from Real Madrid last summer.

The French World Cup winner was ruthlessly exposed in the 4-0 defeat to Brighton on Saturday as the Seagulls cut United to shreds.

Phil Jones is expected to leave the club while Eric Bailly could also follow.

There has been plenty of interest in the Ivorian, who simply hasn’t been handed playing time despite signing a new contract last year.

United have already been linked with a number of centre-backs since Ten Hag was appointed by the Old Trafford hierarchy.

Jurrien Timber, who is currently playing under Ten Hag at Ajax, has been backed to follow his boss to the Premier League.

Ten Hag has already confirmed he will be free to sign players from his current project in Amsterdam when he arrives on English shores.

When quizzed on whether Ajax had blocked him from pinching his current crop of stars, he said: “No, there are no agreements about that. I now have very good players, but it’s not an issue at all.”

United are expected to hang Ten Hag a budget of around £150m – plus whatever cash is generated through player sales.

Inacio is currently valued at £16.2m by Transfermarkt but Sporting are expected to demand upwards of that.