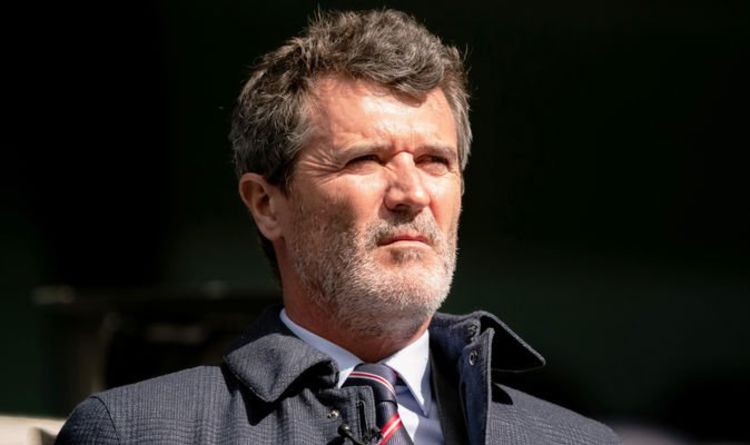 Man Utd: Are they over-reliant on Bruno Fernandes?

Manchester United midfielder Bruno Fernandes is the club’s new Roy Keane, according to former Republic of Ireland striker Tony Cascarino. Fernandes has established himself as one of the Premier League’s top players since his move to England in January 2020. The Portugal international has scored an impressive 16 goals and contributed 11 assists in the top flight this term.

But it is not Fernandes’ goalscoring and creativity that has led Cascarino to liken him to Keane.

The pundit, who played alongside Keane for his country, says there are similarities between the two in terms of their character.

Cascarino says Fernandes leads from the midfield like Keane did and is influential on the players around him.

“They have got a lot of good characters now in their team,” Cascarino told talkSPORT.

JUST IN: How Arsenal could line up with Yves Bissouma and three other signings next season 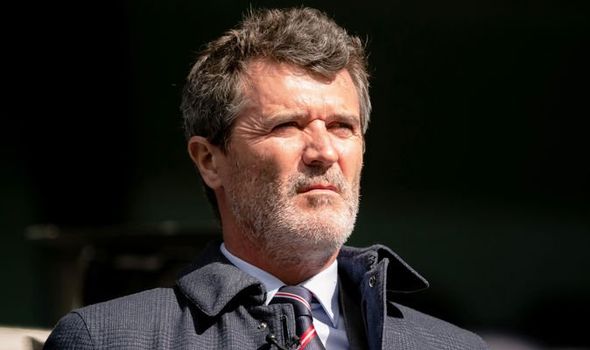 “There is a little bit of feistiness going on in the team as well.

“You always feel with Fernandes, he always wants to upset one or two, or says things as the game is going on. That’s what [Roy] Keane did. Keane did that for years at United.

“I played with Roy so I know he would but it was in a good way. He would upset a few as the game was going on. Fernandes is doing that all the time.

“If you watch him he’s doing it all the time. But it doesn’t work in the wrong way. 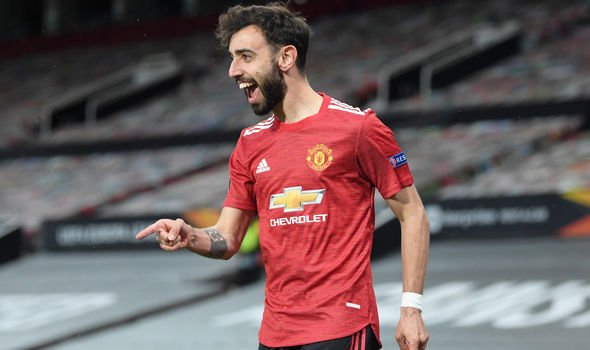 “I’ve seen him have a pop at Luke Shaw. I’ve seen him do that. I quite like that they have got that about them. I think that adds to them.”

“The manager and the players, we also talk, as we said about keeping calm and doing the right things, play easy football, quick football, one and two touches and keep the head fresh and calm,” he told the United official website.

“Don’t go mad, don’t try to win the game in the first five or 10 minutes of the second half because we know we had a long way to arrive at the final.

“Like I said, before at half-time we knew we had three halves to play so the second of the four halves we ended very well.

“And we have to do the same in the two halves we have left to play.”