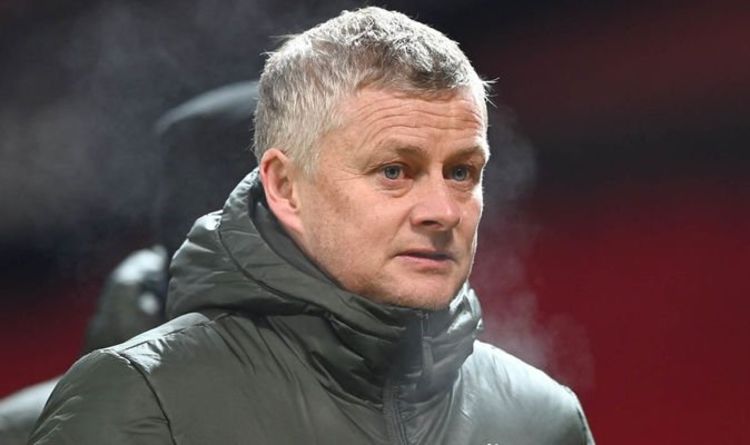 Manchester United have waited a while to see the best of Eric Bailly. The Ivory Coast international has been regularly hit by injuries throughout his time at Old Trafford following his arrival from La Liga side Villarreal back in 2016. But he seems back to his best and is expected to start when the Red Devils lock horns with Aston Villa on New Year’s Day.

United haven’t been at their best defensively this season.

They’ve shipped 23 goals from their 15 league matches, more than any other team inside the Premier League top ten.

For the most part this term, Ole Gunnar Solskjaer has decided to deploy Harry Maguire and Victor Lindelof together.

However, while both can be brilliant individually at times, their partnership still leaves much to be desired – especially when they had Rio Ferdinand and Nemanja Vidic a decade ago.

United will go up against a strong Villa side on New Year’s Day, with Dean Smith’s side currently sitting fifth in the table – four points behind the Red Devils.

And they will do so with Bailly emerging as a warrior. 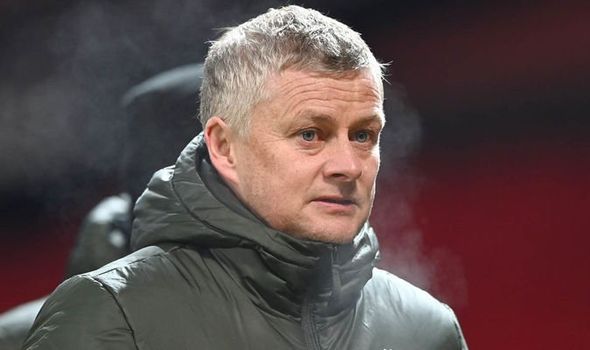 The Ivory Coast international was signed by Mourinho in 2016 with the current Tottenham boss believing at the time he could become one of the best centre-backs in the world.

But, in the time since, injury has often reared its head.

Prior to this season, the 26-year-old had made just 85 appearances. To put that into context Nemanja Matic, who joined the following year, has made 135 appearances and counting.

But a fit Bailly is boosting United at the perfect time. With a title charge beginning to be formed, the African defender is showing signs of life.

After missing two months of action, he was thrown into the mix for United’s Carabao Cup showdown with Everton on December 23. 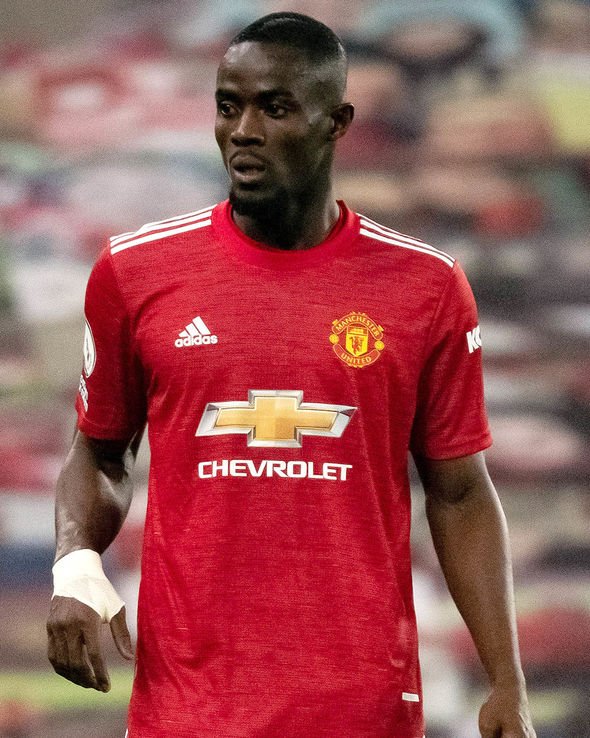 Afterwards, Bailly was selected for the match against Leicester at the King Power Stadium – alongside both Lindelof and Maguire.

The Ivorian was solid enough that day – but it was against Wolves on Tuesday where he really showed his worth.

Bailly was immense that night, managing to keep Nuno Espirito Santo’s side at bay and stopping the visitors from earning anything.

He won 67 per cent of his duels – the same amount he’d managed against Everton – and managed to recover the ball 18 times.

His performance earned praise from Solskjaer after the game, with the Norwegian saying: “We had to defend well because, on the counter-attack, Wolves are always so dangerous. 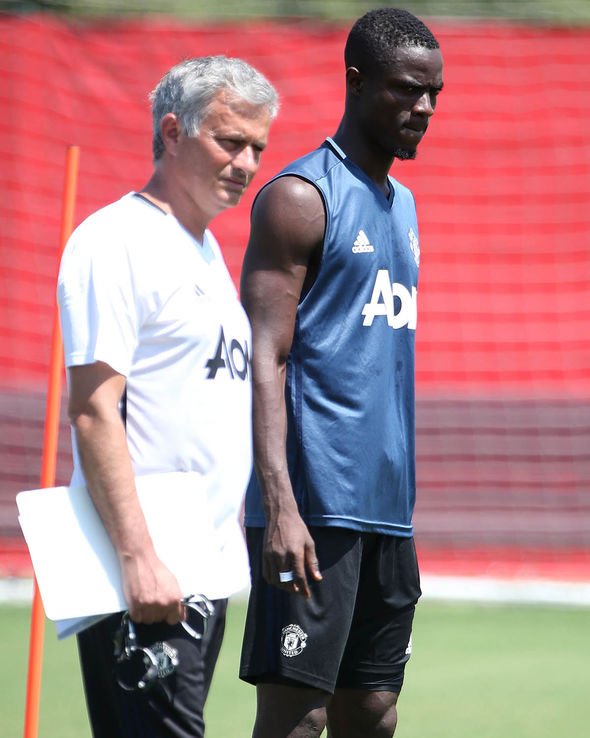 “I thought Eric [Bailly] did fantastically all night, breaking up a few counter-attacks and Nemanja [Matic, in the] second half.

“We just adjusted a couple of positions in the second half to stop their counters and I think it worked.”

And, now, Bailly can be a vital player for the Red Devils.

He’s shown warrior-like traits in recent matches, throwing himself into everything despite his body appearing to be made of glass.

And United will hope he stays fit as they look to win the title.