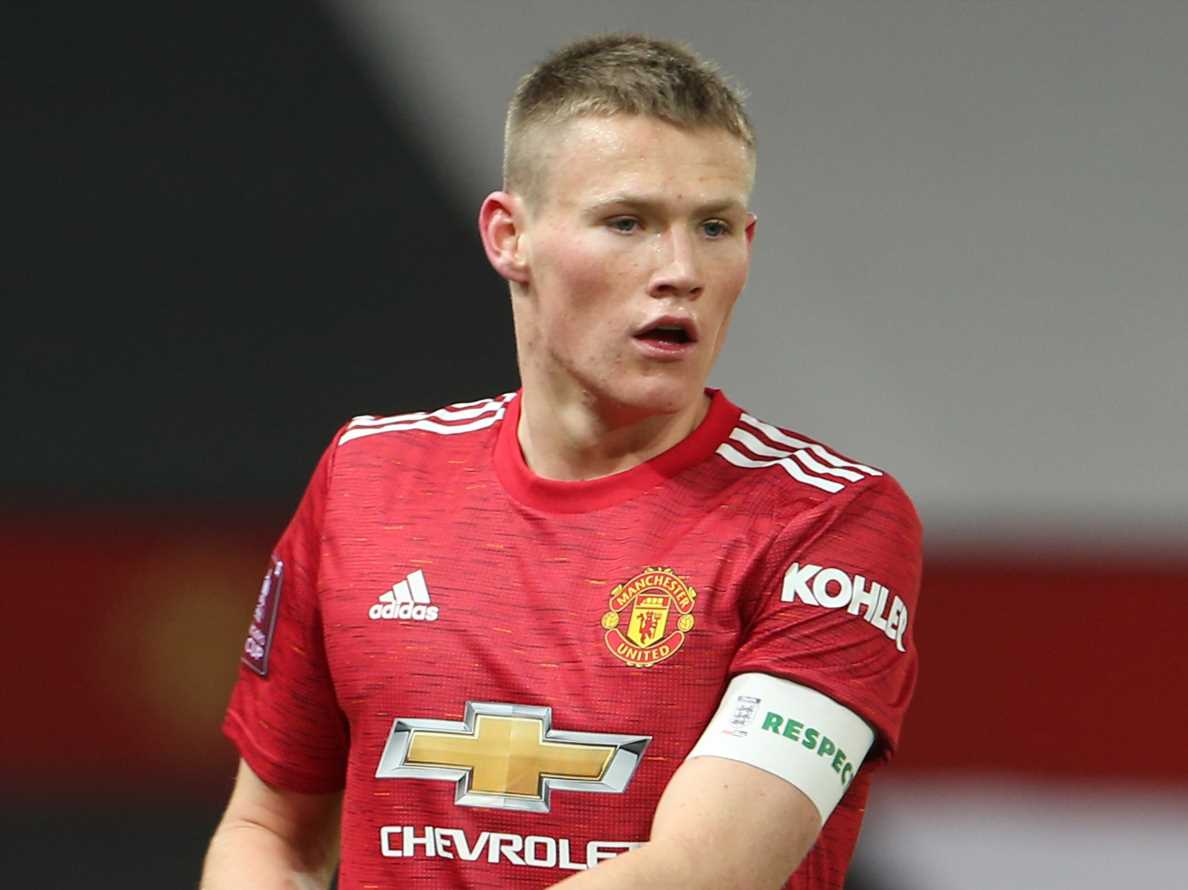 Ole Gunnar Solskjaer had thrown the gauntlet down to Scott McTominay. “I just wanted to test him today, to see how he reacted… I wanted to give him the armband and see if there was any change and I’m glad there wasn’t.”

McTominay crowned his first night captaining Manchester United with not only a goal but the winning goal. His fifth-minute header was the main highlight – perhaps the only highlight – of a largely unremarkable FA Cup third round win over Watford.

But if Saturday was a forgettable night for most at Old Trafford, it will live long in McTominay’s memory.

“When the manager told me, it was a surreal moment,” he said in his round of post-match interviews. “I’ve been here since I was five years old, so basically 18 or 19 years, I love this football club, it’s been my whole life and it was a real honour for me.

“The manager has been nothing but amazing for me since he came to the club. I’ve got a lot to thank him for, but the best way to thank him is putting performances in on the pitch. As long as I’ve got the manager’s trust I’m happy.”

He certainly has that. McTominay is the fourth academy graduate to captain United for the first time under Solskjaer, following on from Axel Tuanzebe, Marcus Rashford and Jesse Lingard.

And even though there are more senior figures in the dressing room and Harry Maguire is this United side’s indisputable leader – taking the armband from McTominay once on as a substitute against Watford – there is every chance he will wear it again and more regularly.

Even as a maturing 24-year-old, McTominay is still very much developing his play in possession, especially when it comes to finding space in which to receive the ball from his team-mates, and his regular midfield partner Fred has shown himself to be a better and busier ball-winner.

But crucially, Solskjaer can trust him to work on these aspects with an almost single-minded focus. It is that which has impressed and convinced the United manager over the past two years. McTominay was included in just two of Solskjaer’s first 10 match day squads, starting only once. This season, he has been part of every league and European one he has been fit for.

“He’s got great character,” Solskjaer said of his newest captaincy option after progressing to the fourth round. “Good attitude, comes in every day, does the right things, lives his life properly, wants to be the best he can be. He’s not afraid to be vocal but always goes out there to give his best, never shirks a tackle, nothing. He’s got everything a leader has to have.”

Saturday was simply another challenge for McTominay, one of many that Solskjaer has set for him since his arrival, and he rose to it once again.