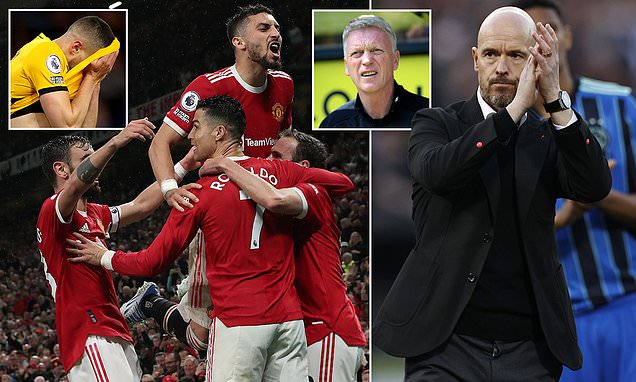 Manchester United are guaranteed to be playing European football next season as a result of Wolves being thrashed 5-1 by Man City.

In what has been a tumultuous campaign for the Red Devils, they were at risk of not qualifying for any European competition due to their disappointing position in the league table.

It would have been a bitter blow for incoming United manager Erik ten Hag, who will be looking to turn around the club’s fortunes when he arrives this summer. 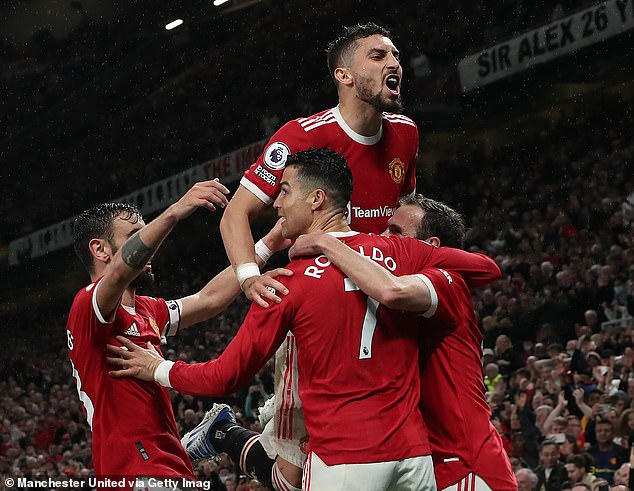 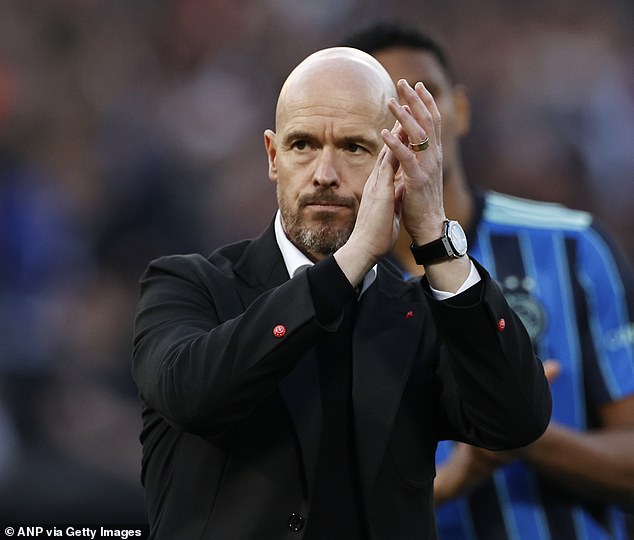 The heavy defeat suffered by Wolves means United can finish no lower than seventh, with just one game left to play away at Crystal Palace on the final day of the season.

United are currently sixth, though West Ham could go ahead on goal difference if they win their clash with Pep Guardiola’s side on Sunday.

If the Hammers were able to push United down to their worst league finish since the 2013-14 season under David Moyes, it would result in Ten Hag’s men playing in the Europa Conference League next season. 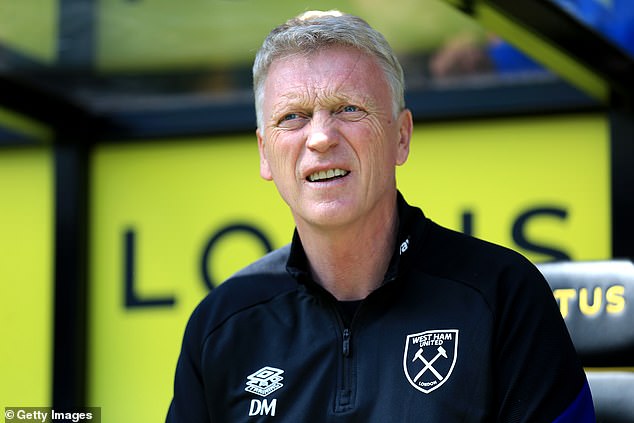 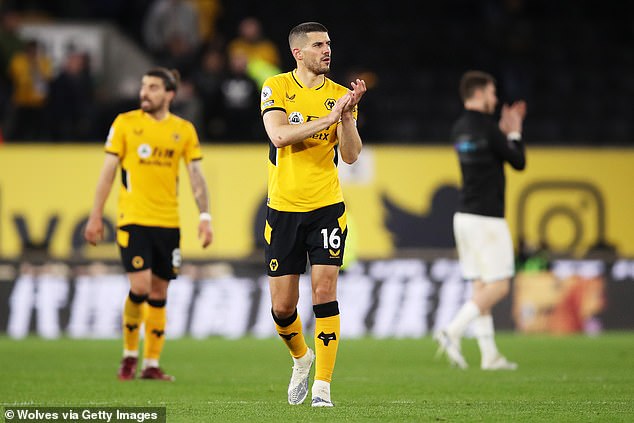 Away to Crystal Palace on May 22

Home against Man City on May 15

Away to Brighton on May 22

For a club with Champions League aspirations, it would be disappointing for the Red Devils to play in Europe’s third competition.

While the Europa League is still not where United want to be, it gives them another route into the Champions League the following season as well as a chance of winning back the trophy they claimed in 2017.

Wolves could still make the Europa Conference League if they were to win both of their final games and hope West Ham lose their matches.

Ten Hag signed off in style at Ajax as his side hit five goals past Heerenveen to secure their third Eredivisie title in four years before he takes over at United.

One of his main tasks at Old Trafford will be to get back United into the Champions League.

United will finish the season with their lowest ever points total in the Premier League era and are now five years without a trophy.