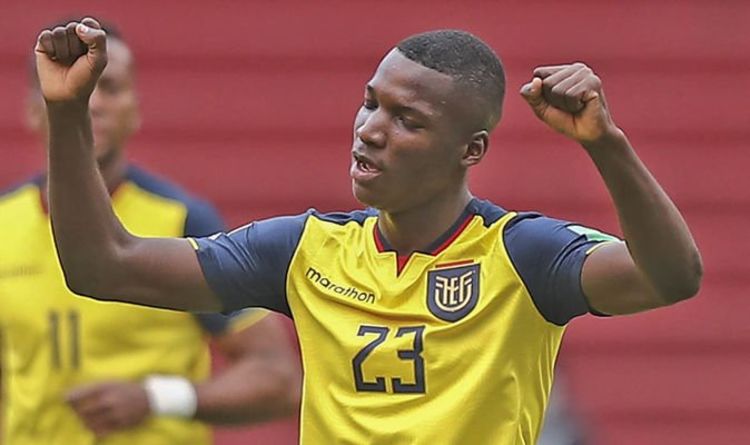 Manchester United’s move for Moises Caicedo is being held up because of a work permit problem, according to reports. The Ecuador international is Ole Gunnar Solskjaer’s top transfer target for the January window. And the Red Devils are still hopeful of securing his signature, despite the saga dragging on.

United are well stocked with midfielders at present.

The Norwegian is keen to enhance his midfield after missing out on Jude Bellingham, who left Birmingham for Borussia Dortmund back in the summer.

And Caicedo is now his No 1 target.

The 19-year-old, according to TuttoMercatoWeb, has rejected the advances of MLS duo Atlanta United and Inter Miami because he’s ‘waiting’ to join United. 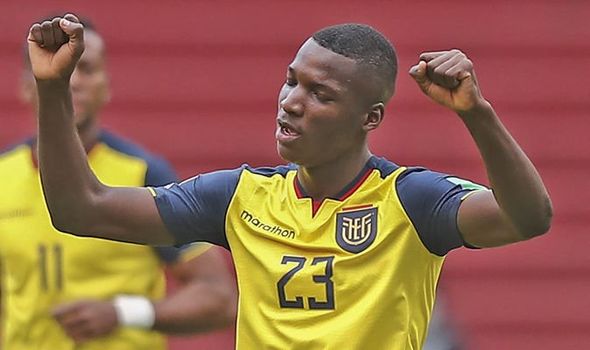 And it’s claimed work permit problems are holding up the deal at the current moment in time.

United are ready to pay a fee of around £4.5million to bring the midfielder to Old Trafford, where he’d compete with superstars for a starting berth.

And whether they’re ultimately able to secure his signature remains to be seen.

And, should he join, he’d become the third January signing of the Solskjaer era. 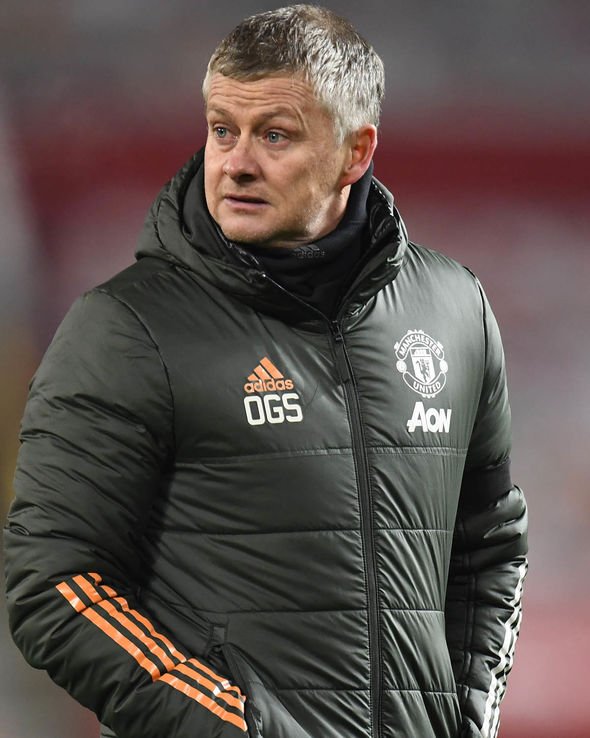 Last year, the Norwegian sanctioned a £47million deal for Bruno Fernandes – who arrived from Sporting Lisbon.

Fernandes has been in sensational form ever since, scoring 11 league goals this season to propel the Red Devils towards the top of the Premier League table.

And United signed Odion Ighalo on loan 12 months ago, too, with the Nigeria international touching down from Shanghai Shenhua.

Sky Sports News’ Tim Vickery said on Wednesday that United were ‘locked in’ to sign Caicedo, saying: “It looks like he is locked in for Manchester United and if it goes through, they have got themselves the real deal Holyfield!

“Only 19. The way the market is going with South American football is the European clubs want to take them as early as possible. They are buying on promise. 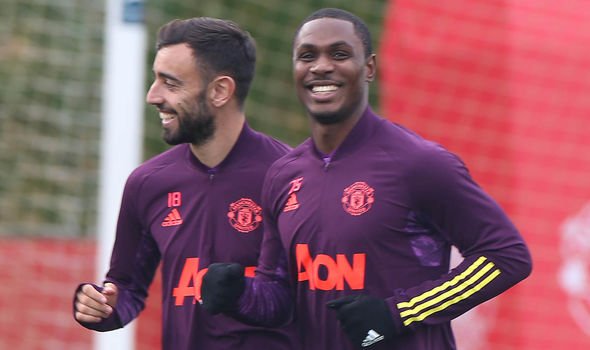 “The fella Moises Caicedo is much more than promise, he is reality. He is the first player born in the 21st century to score a goal in South American World Cup qualifiers.

“We have just lost Colin Bell and I am not saying he is as good as Bell but Moises Caicedo is in that kind of mould. He is a terrific athlete who makes football look easy. A box-to-box midfielder.

“A year ago he was saying that (N’Golo) Kante of Chelsea is his role model but he is already more than that. He already offers more in the final third.

“That kind of box-to-box midfielder that’s very much in the tradition of the England game. Strong, quick, intelligent and cool. He really does look like the genuine article.”