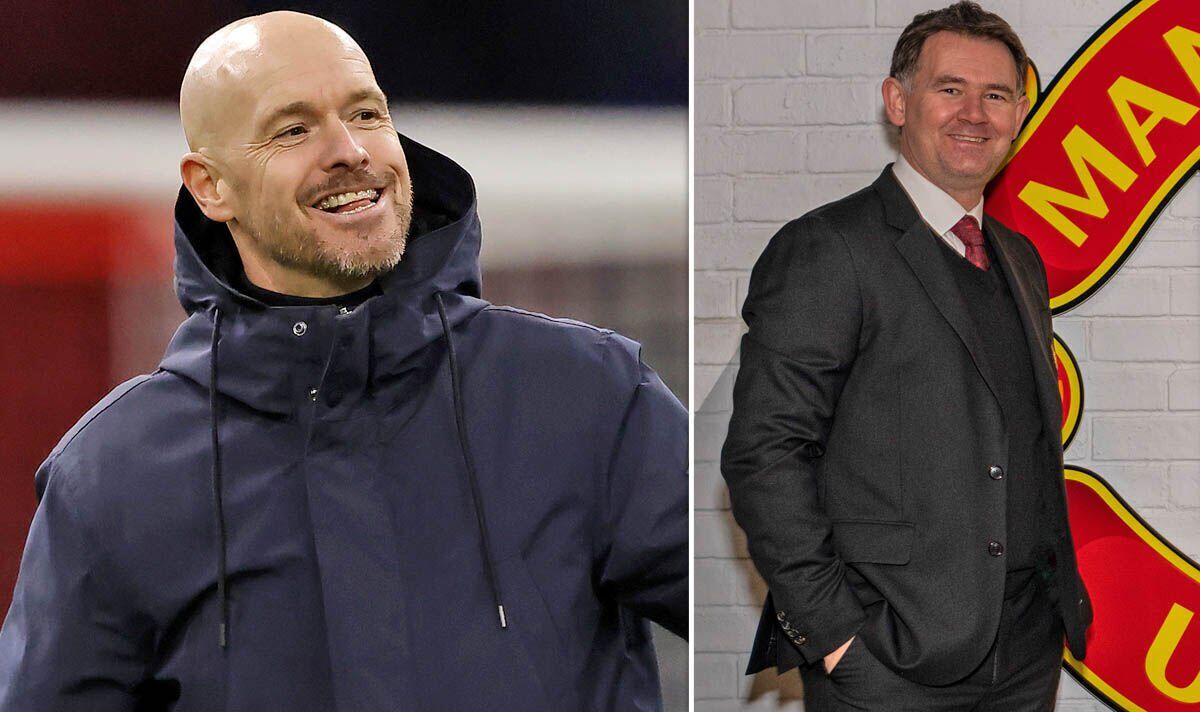 Manchester United are set to bring Steve McClaren back to Old Trafford this summer. The 61-year-old previously worked with Erik ten Hag at FC Twente and, now, the pair are primed to reunite in the Premier League. And with John Murtough promising McClaren’s return, it seems the club are set to stick to a post-Sir Alex Ferguson tradition by bringing in a former figure to help their new boss.

And he’s now working on appointing his backroom staff at Old Trafford as the club look to end their agonising wait for the Premier League title.

It’s already been known for some time that Mitchell van der Gaag, who works with Ten Hag at Ajax, will be heading to Old Trafford this summer.

And McClaren is now set to join as well, with Murtough supposedly promising Ten Hag the 61-year-old will be involved in the club’s set-up going forward.

It means that, as United prepare for the commencement of yet another new era, they’re going to be sticking to their tradition of bringing in former figures to assist their new boss.

In 2013, the Red Devils were rocked when Ferguson stepped down.

And after considering Jose Mourinho, who was working at Real Madrid at the time, they ended up appointing David Moyes instead.

Moyes harmed his chances of succeeding from the start, getting rid of established and key coaches such as Mike Phelan and Rene Meulensteen.

But he did bring in Phil Neville to work under him, with the current Inter Miami boss previously winning six league titles at United.

The duo’s stint at Old Trafford together would be short, however.

Moyes was relieved of his duties in 2014 after just 10 months in charge and Neville then proceeded to leave as well.

And Ryan Giggs, who had retired at the end of the previous season, was named as the Dutchman’s No 2.

Giggs and Van Gaal got on well together, helping United win the FA Cup in 2016 with victory over Crystal Palace.

Yet they both departed after two years in their respective roles after the club failed to qualify for the Champions League.

In 2016, United then decided to bring in Mourinho.

And after two years of having Rui Faria as his deputy, the Portuguese decided to bring in Michael Carrick.

Carrick would proceed to stay at United even after Mourinho lost his job in December 2018 after a dismal start to that season.

And that led to the appointment of Ole Gunnar Solskjaer, who was initially named manager on an interim basis.

Solskjaer stuck to the tradition of hiring former figures by then bringing Phelan back to the club, nearly six years after his departure.

Phelan has continued to work at United under Ralf Rangnick, too, though is expected to leave this summer.

And, now, McClaren is primed to head back to Old Trafford to help Ten Hag adjust to life in his new surroundings.

It’ll be fascinating to see how the Dutchman’s tenure plays out, especially given how bad results have been this term.

But the club are adamant they’re doing all the right things behind the scenes in order to ensure the 52-year-old can achieve success in the future.

Meanwhile, Ten Hag has admitted he’s relishing the challenge of the United job.

“Much had already leaked out and the questions kept coming,” he said when asked about his appointment.  “We just brought it out when everything was settled.

“In the first weeks, when the outside world got wind of it, there was really no agreement yet, while many assumed that it had been completed.

“But I was able to separate the interests of Manchester United and my work at Ajax.

“It feels like a challenge to put the club back on track of winning. The options are there, including financially.

“If you also get a good feeling about the people who are there, then the picture is right and then the factors are present to take this step.”