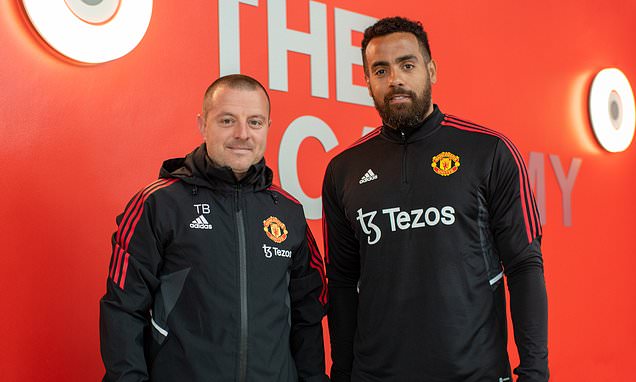 Manchester United are ‘on an upward trend’, insists new U21 player-coach Tom Huddlestone as he says young players feel ‘demanding’ Erik ten Hag is exactly what the club needs

The 35-year old midfielder had been playing at Hull City up until the end of last season and will now use his vast experience to help mentor United’s youngsters as they look to develop into first-team players.

Having now spent some time with the younger players, Huddlestone says there is a feeling of optimism around the club. ‘I’ve only been here a day but listening to the feedback from the younger players that have been with the first team for pre-season – the manager’s going to be very demanding on and off the pitch,’  he told talkSPORT.

‘And they’re saying it’s probably what the club’s lacked in the last couple of seasons so everyone’s confident it’s going to be a successful year.

‘Every club in the country moans about signings and that but I think if you look at the starting XI he’s got to work with they can be challenging.

‘Obviously Manchester City and Liverpool have been phenomenal for the past six or seven years but Man United are on an upward trend for sure.’

Ten Hag’s men begin their campaign when they entertain Brighton on Sunday. 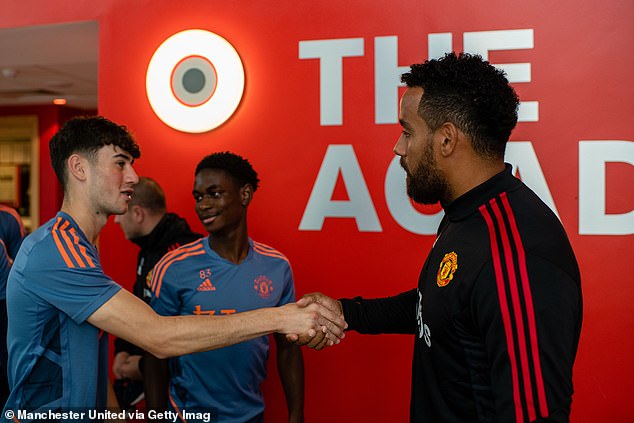 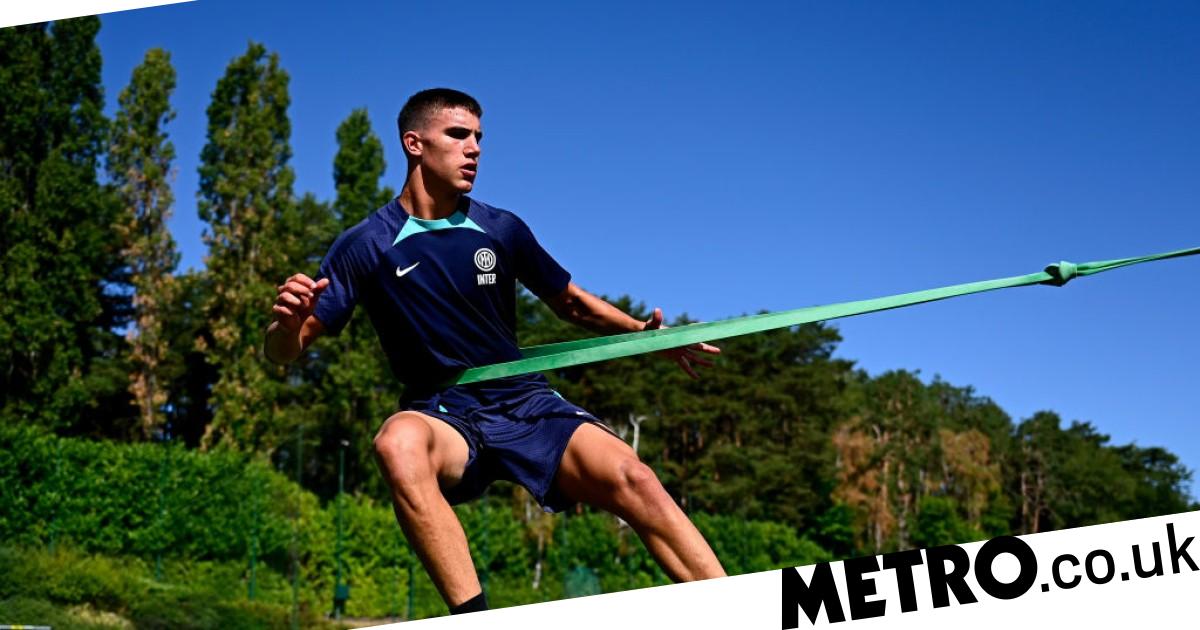 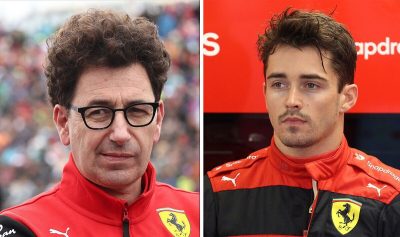