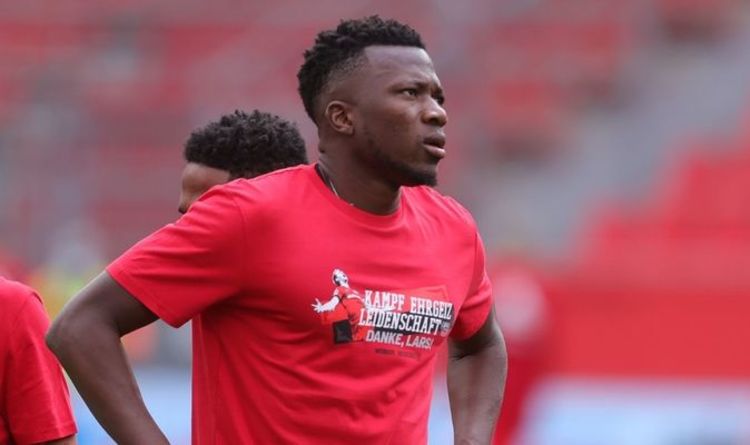 Transfer update: How much have Premier League clubs spent?

Manchester United and Chelsea have registered an interest in Bayer Leverkusen centre-back Edmond Tapsoba, Express Sport can confirm. The Burkina Faso international has enjoyed an outstanding campaign at the BayArena in his first full season in Germany since signing from Vitoria Guimaraes in January 2020 for £15.5million.

Leverkusen have moved quickly to tie Tapsoba down to a new bumper contract that will run until 2026.

His £44million release clause was also removed from the deal, meaning the Bundesliga club can now demand a premium for their most prized asset.

Express Sport revealed at the beginning of March that United were scouting Tapsoba extensively.

The Red Devils received a tip-off that the 22-year-old’s stock was set to skyrocket and United’s recruitment team were encouraged to put the defender under the magnifying glass. 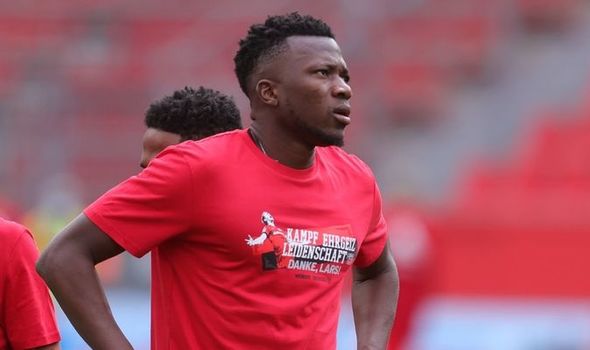 Now it’s understood that United have contacted Leverkusen to determine how much Tapsoba would cost this summer.

They are not the only Premier League club to do so though and Chelsea have also made enquiries.

Tapsoba would cost close to £60m with Leverkusen currently undergoing a defensive overhaul.

“Edmond should also play a very important role for us next season,” Rolfes told BILD.

Raphael Varane, Pau Torres and Jules Kounde are all above Tapsoba on United’s shortlist and given he would cost a similar figure, all three of those deals remain more likely at this stage.

Chelsea though are expected to add another central defender to their ranks this summer with Fikayo Tomori set to join AC Milan on a permanent deal. 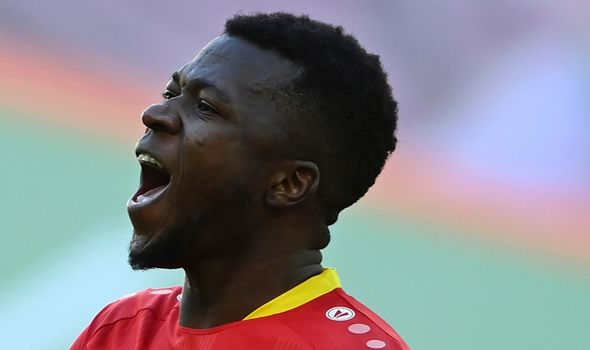 Wolfsburg’s Maxence Lacroix has been looked at although he’s expected to stay in Germany.

Arsenal are admirers of the player but the Gunners simply do not have the money required to sign him.

Martin Odegaard remains their priority although the landscape could change if Carlo Ancelotti decides to keep the Norwegian at Real Madrid.