“Wow, we are going to suffer.” Those were the words running through Pep Guardiola’s head shortly after his first encounter with the sheer physicality of Mauricio Pochettino’s Tottenham and his first defeat as the manager of Manchester City. And despite a near faultless start to life in English football, Guardiola would end the campaign battered, bruised and – for the first time in his coaching career – trophyless.

It is nearly three years since that 2-0 defeat at White Hart Lane. After consecutive domestic title wins, clinched with the two highest points totals in Premier League history and a sparkling brand of football, it is a game that has largely been forgotten in City’s evolution. And yet the impression it left on Guardiola and the mark it made on his team can still be seen today, on the eve of another meeting with Tottenham.

Over their last few years in English football, Guardiola and Pochettino – and Jurgen Klopp, for that matter – have shown that they share a number of common principles but also differ on a handful of others. If there is one which marks Pochettino out from the rest, it is the importance he has consistently placed on a physicality beyond simply running long distances every 90 minutes.

It was this strength and power, blended with furious intensity, which did for City that day in October 2016 at White Hart Lane. “I suffered, I lived, I experienced it for the first time,” Guardiola would later recall. “Against physicality, an amazing team the way they play, high pressing, good build-up.” He would tell close friends after that Tottenham defeat that despite winning 10 of their first 11 games under him, City would struggle from thereon. He was right.

Over the months that followed, as City fell to greater and more unlikely defeats, many began to doubt whether Guardiola’s unique approach could be successful in English football. They were wrong. The unprecedented level of dominance City have enjoyed since shows a manager who seeks to control the ball does not need to “train tackles”. Guardiola did not bow to pressure and compromise on his fundamental principles. He did, however, adapt to his environment. 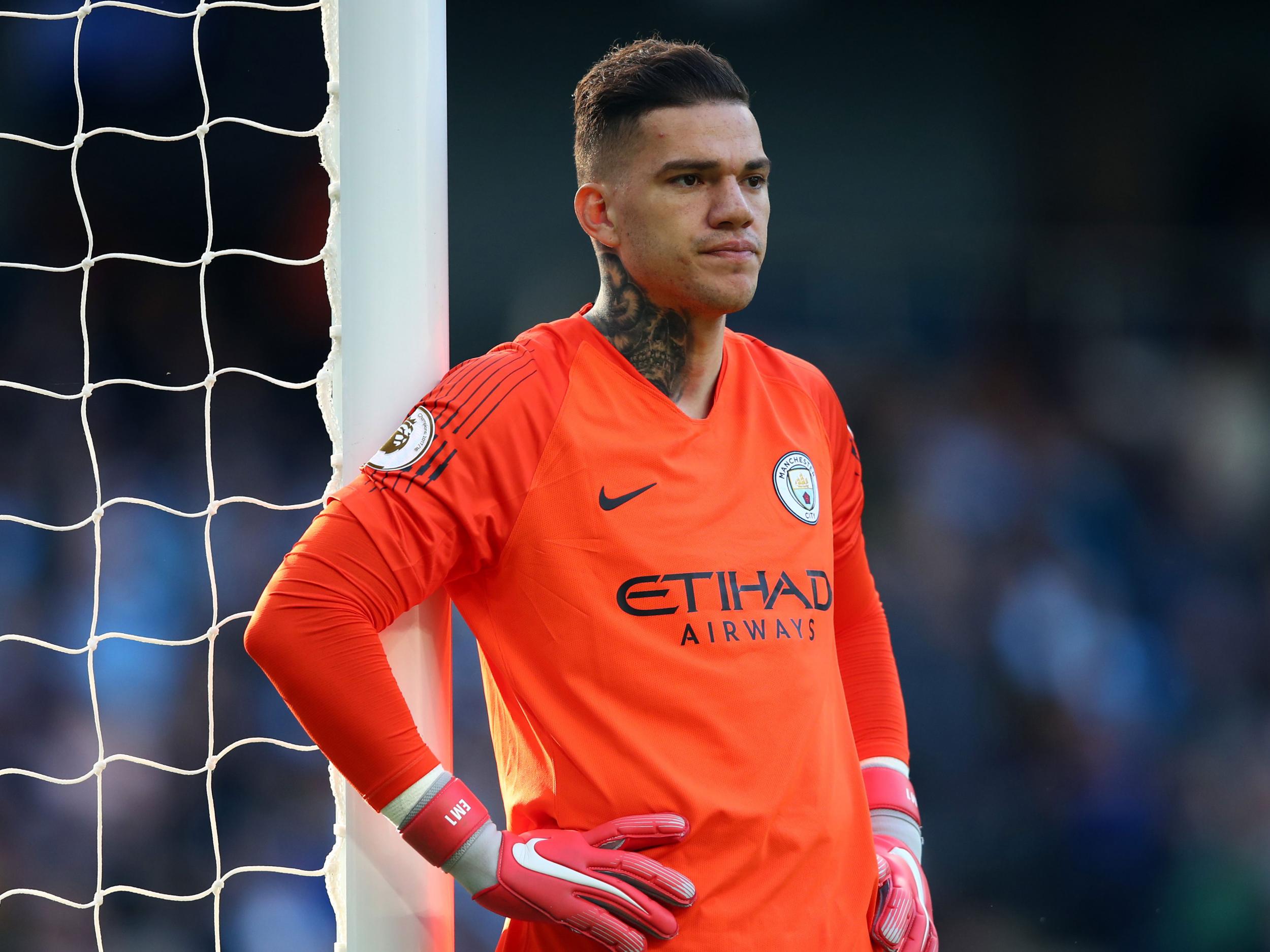 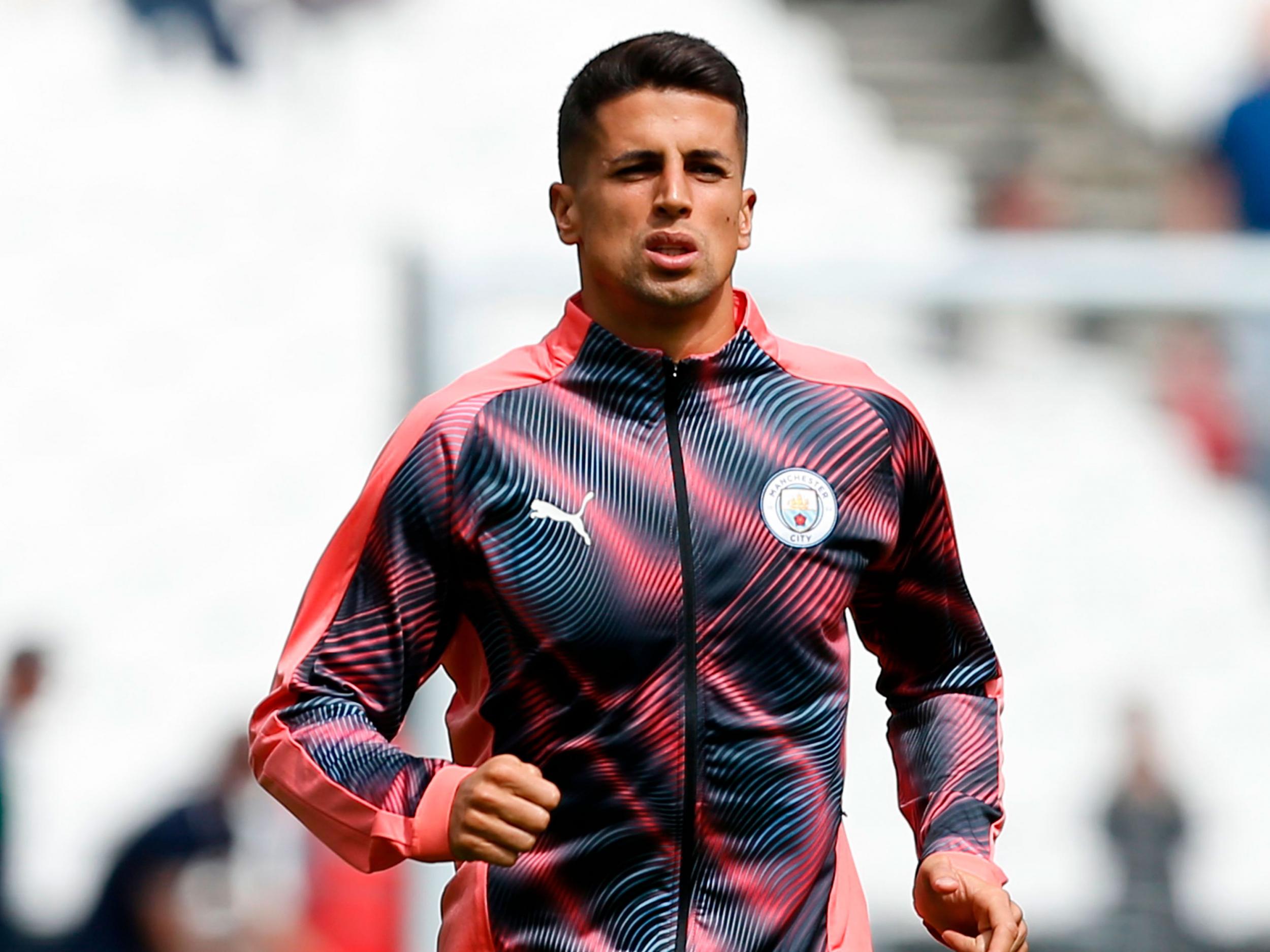 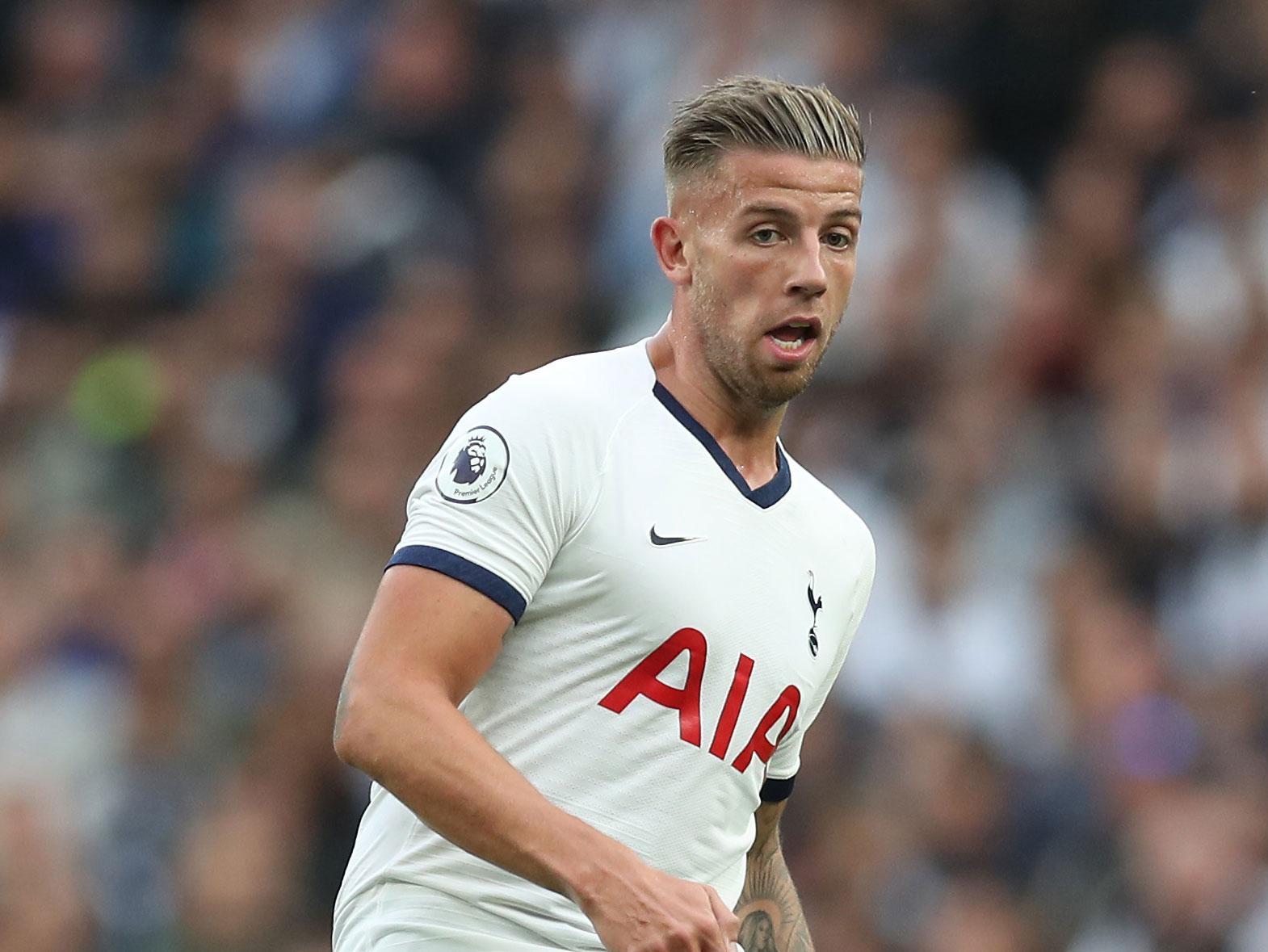 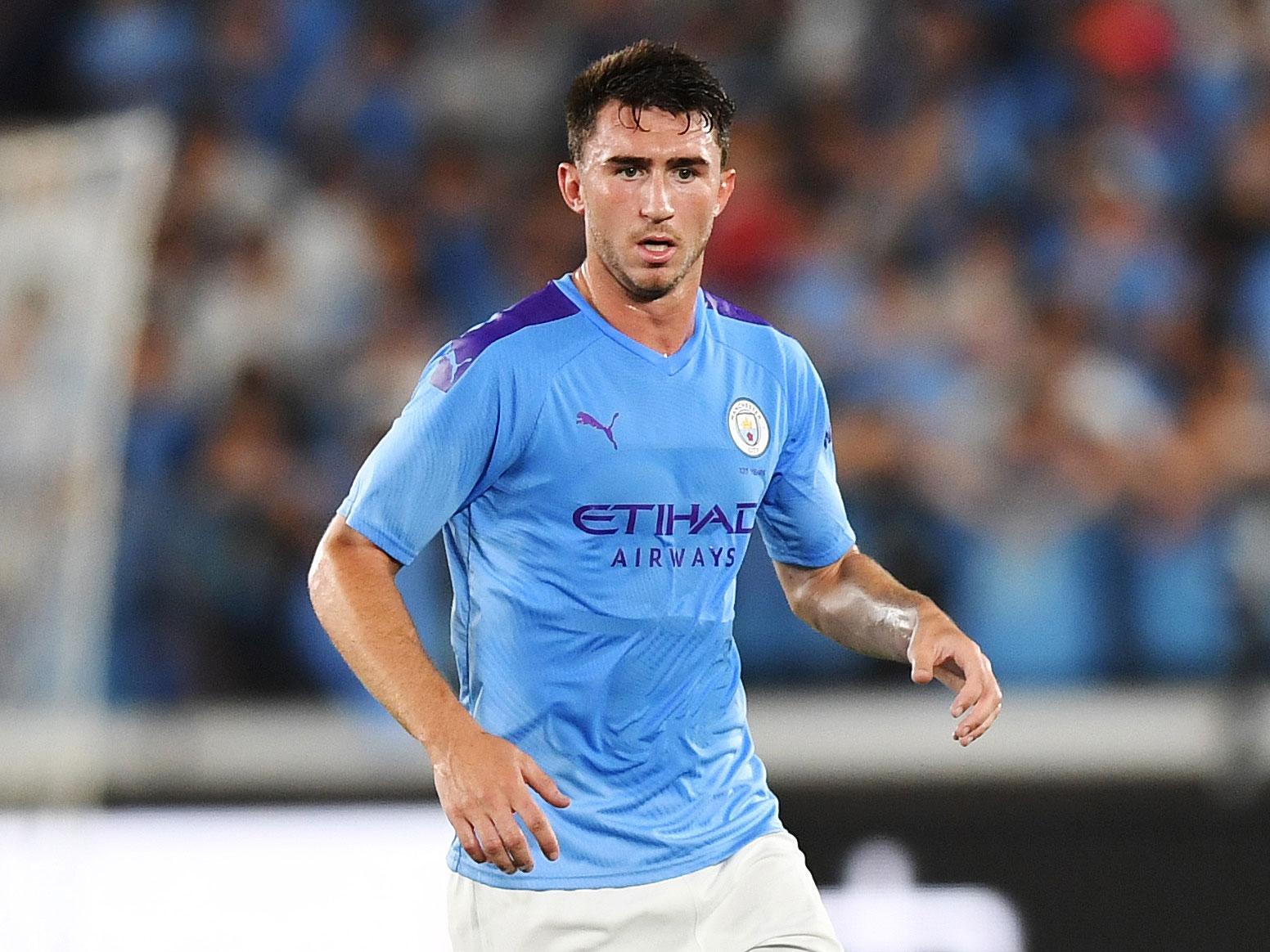 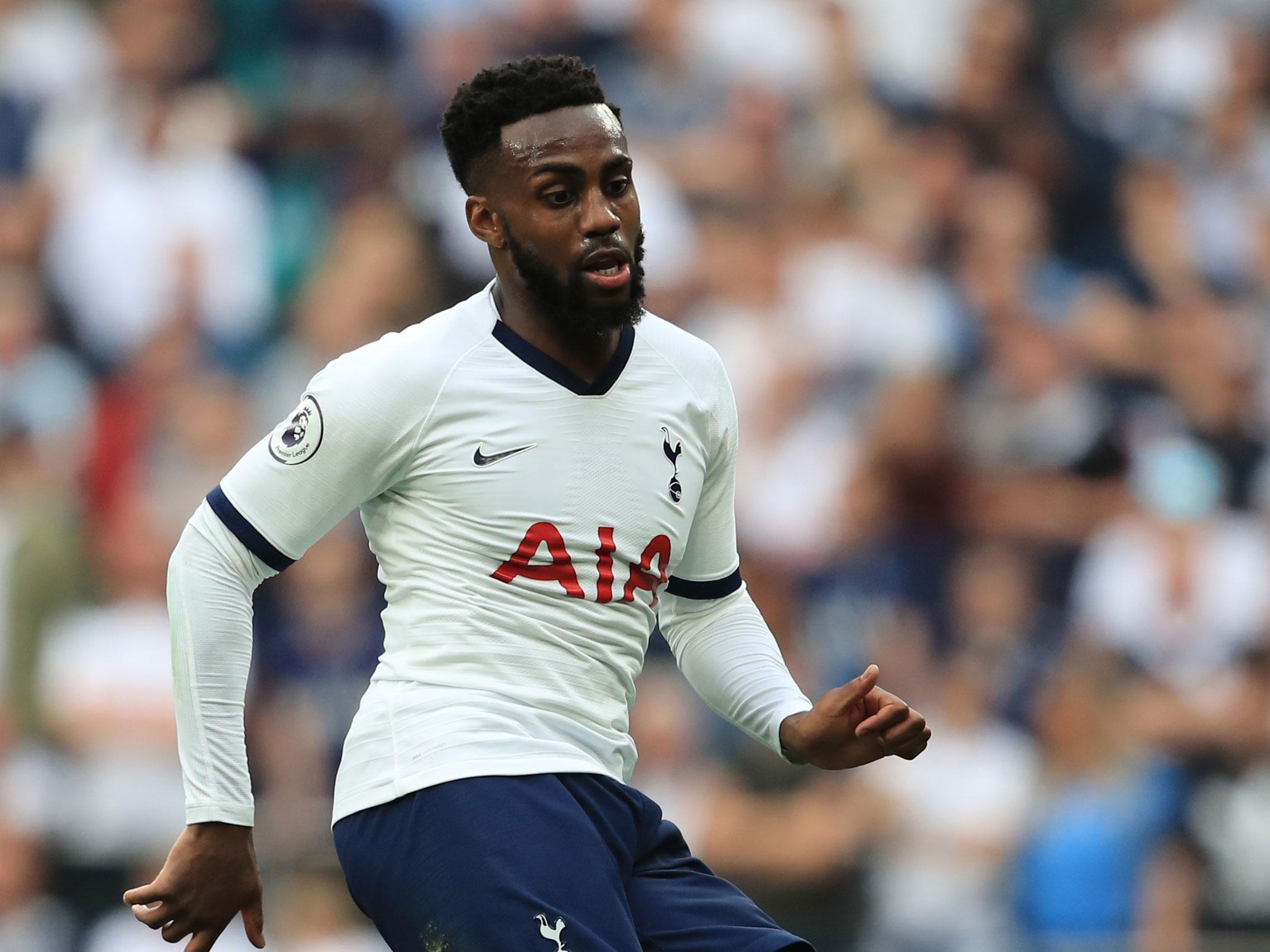 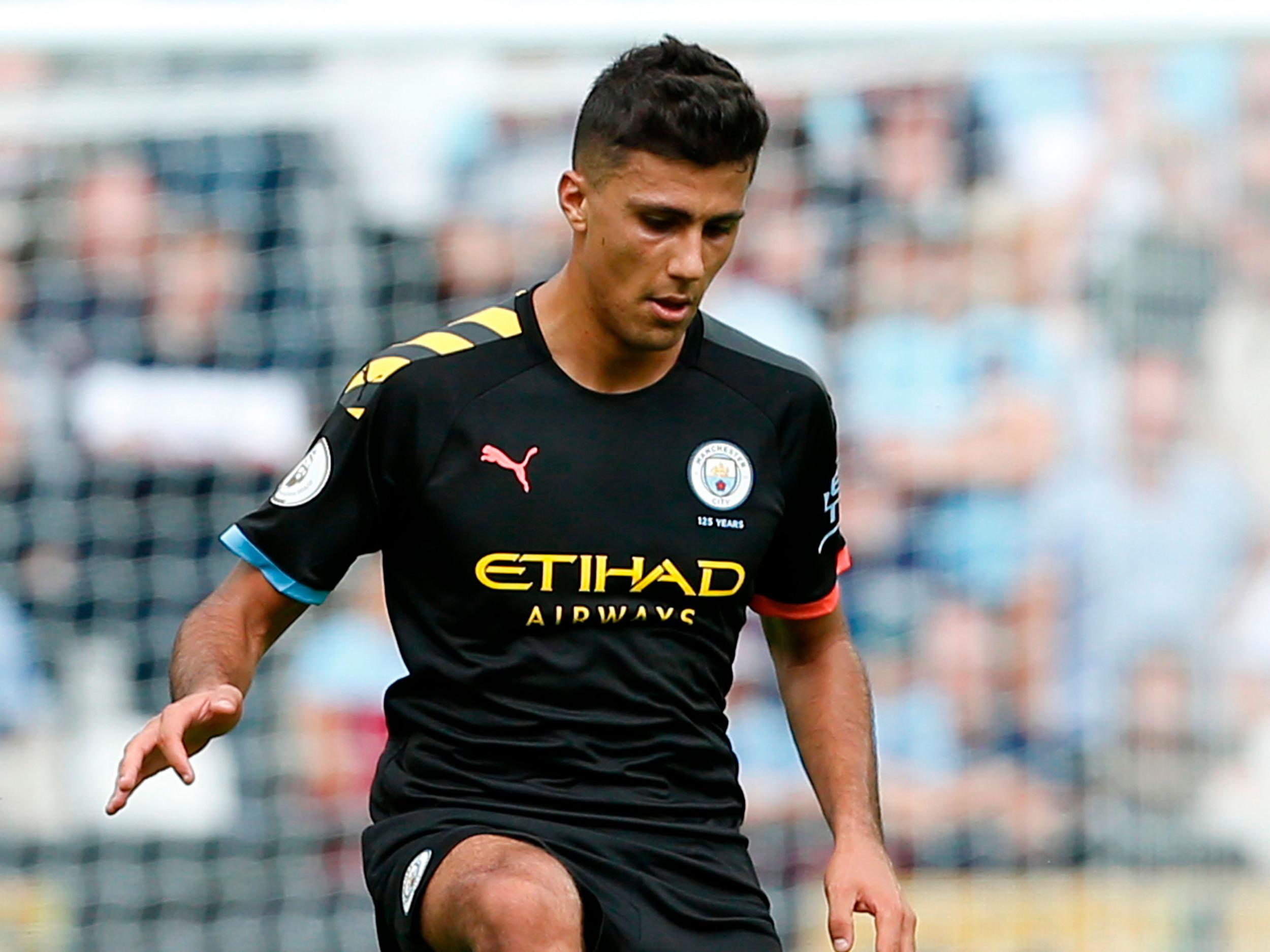 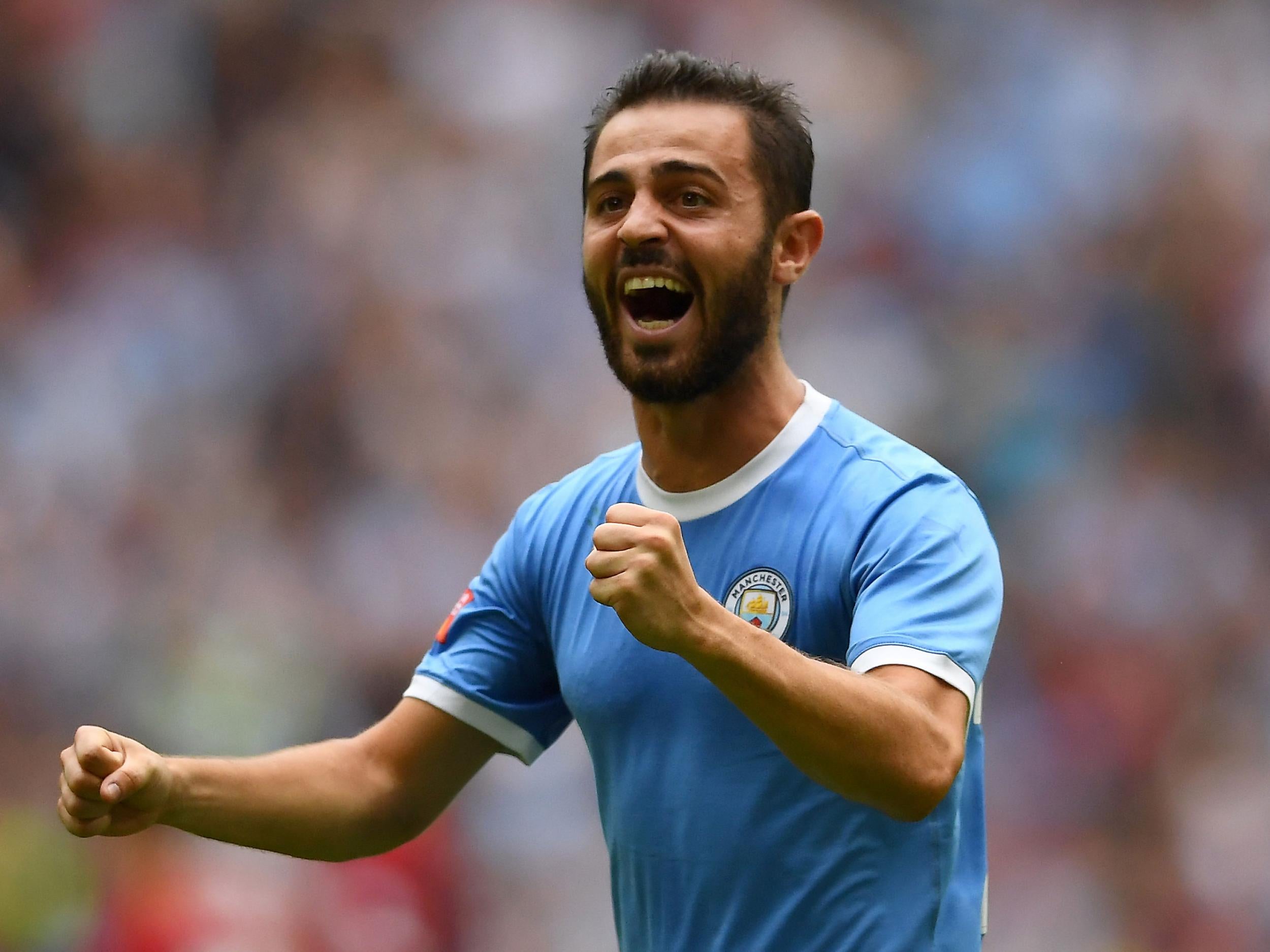 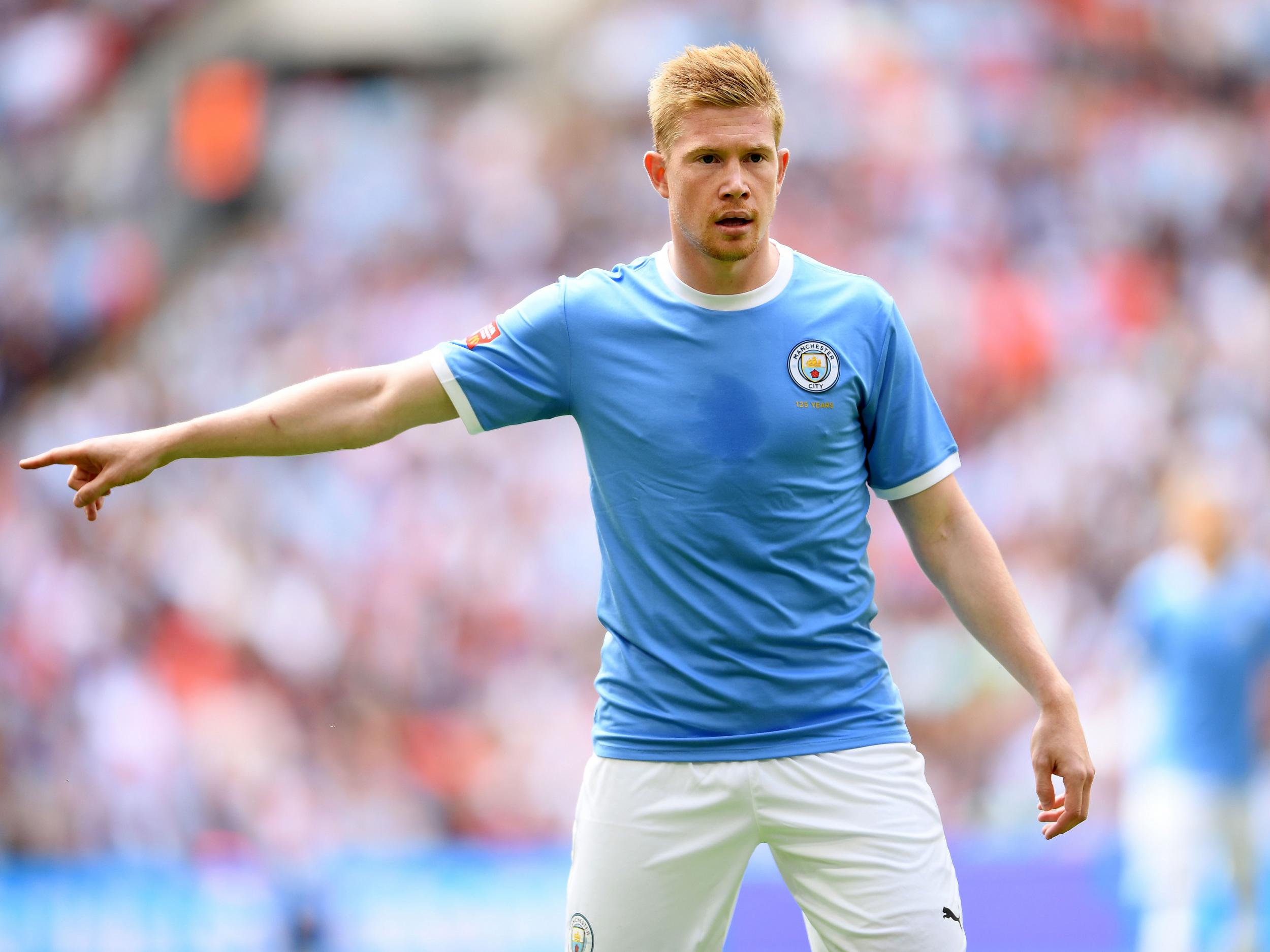 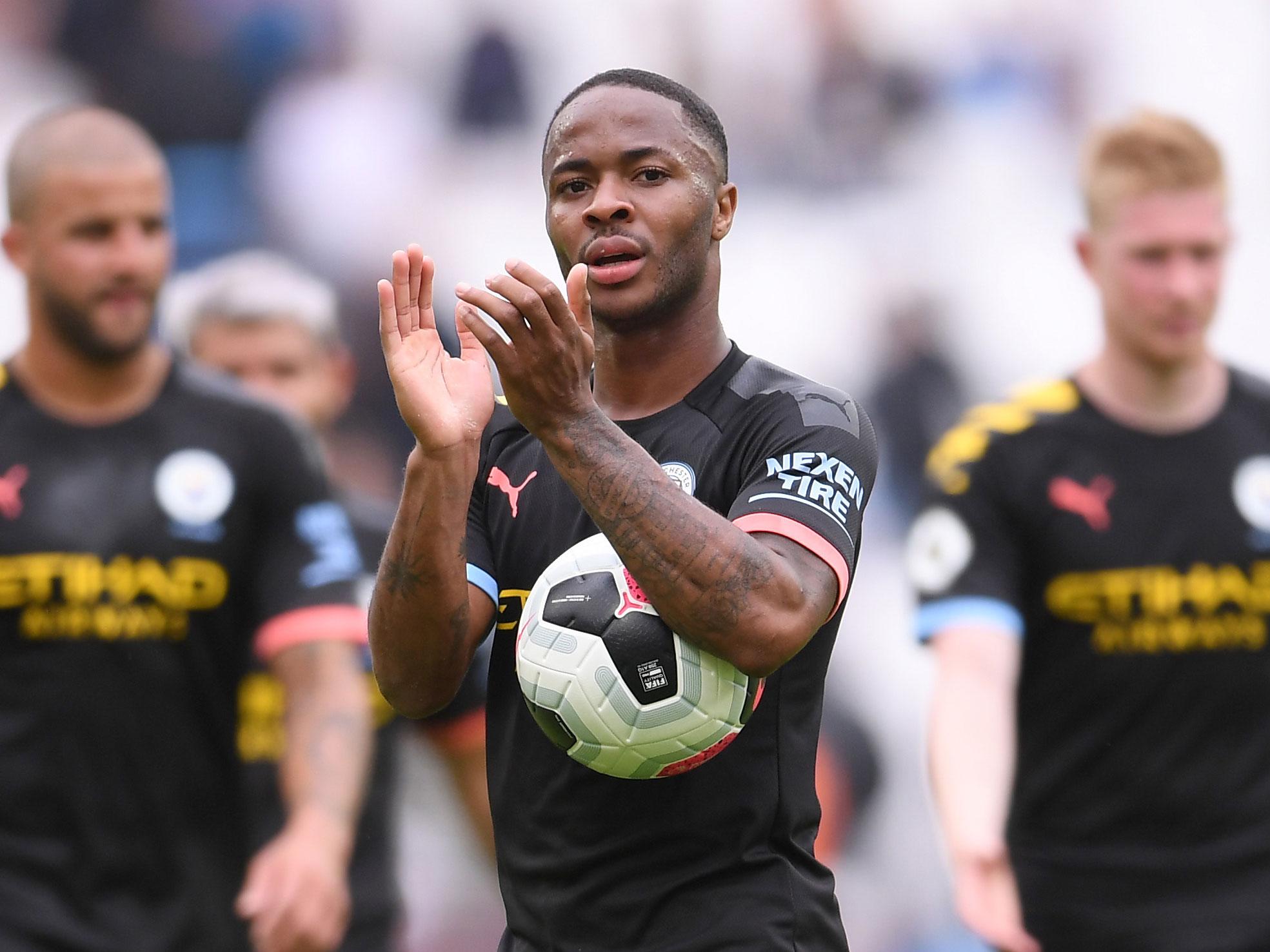 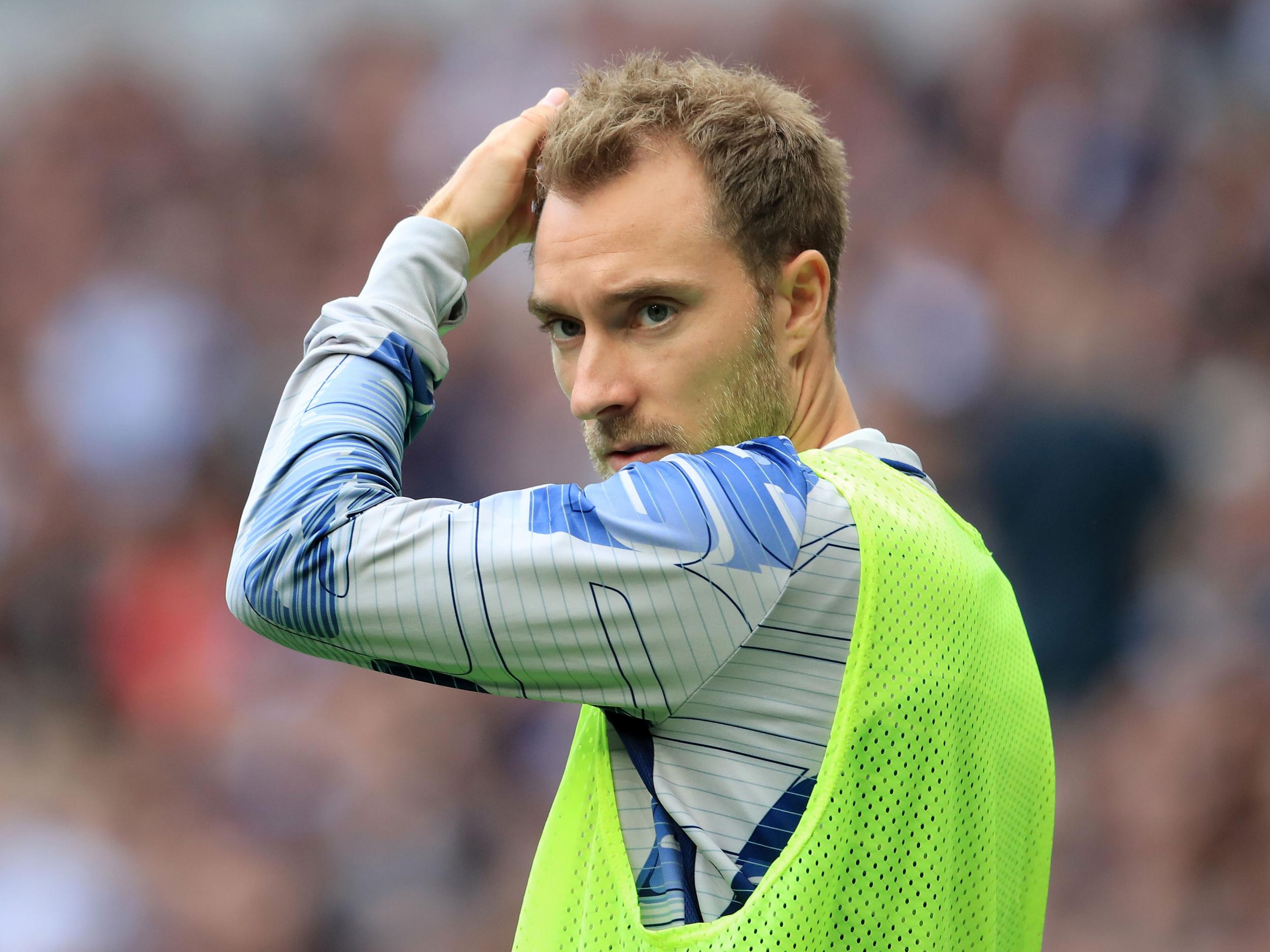 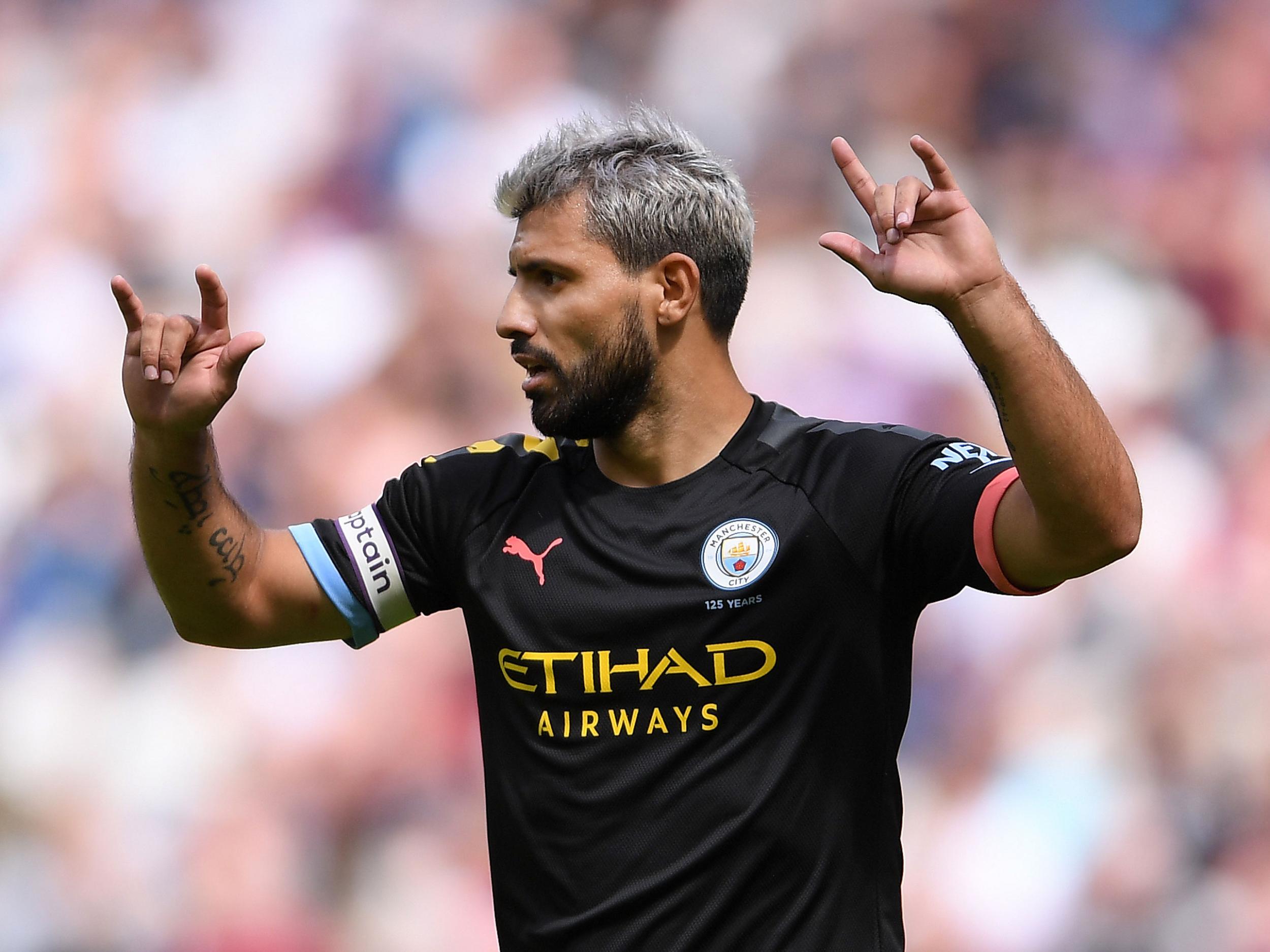 There was always an element of physicality to Guardiola’s teams. His Bayern Munich side were not exactly wasting away. The idea that his Barcelona were purely diminutive technicians – rather than tireless and tenacious in their running and pressing – is a misconception. But City are different. They are slightly less metronomic, slightly more muscular. It is about power sometimes as well as possession. And since the end of his first season, Guardiola has generally sought to bring more physically imposing players to the club.

One of the first was Kyle Walker, the Tottenham right-back that helped to inflict his first City defeat. At the time, there was arguably not a more effective full-back in Europe at driving out of defence. If there was, it was Benjamin Mendy. Aymeric Laporte followed soon after, while even goalkeeper Ederson is a far more daunting presence when coming for corners and crosses than his predecessor Claudio Bravo.

This summer’s marquee signing provides another case in point. Rodri, the long-awaited successor to Fernandinho, perhaps lacks a touch of pace. That may make him easier to bypass for some more nimble opponents, but his 6ft 3in frame adds height in a vital area of the pitch. Rodri was released by Atletico Madrid as a boy, partly because of a lean figure and lack of physical strength, but he is now a holding midfielder who can battle for the ball and pick a pass when he wins it.

What to make of the interest in a defender who is comfortable in possession and an imposing presence too? Thanks to the access granted to Amazon’s cameras during the 2017-18 campaign, we have Guardiola on record questioning Harry Maguire’s pace and agility. Even so, that did not prevent City from making him their first-choice centre-half target this summer, before they baulked at Leicester’s asking price. His ability to physically dominate opponents trumped any concerns about his movement.

It does not stop and start at the market. In training, City have used the rugby tackle bags often reserved for goalkeepers on their outfield players, in order to better prepare them for the robust challenges they can expect every weekend. On the rare occasions these days that they suffer a defeat – particularly when it comes to lesser opposition – Guardiola will invariably point to their failures in physical contests. Even after Saturday’s 5-0 win at West Ham, he was unhappy because City “lost a lot of second balls”.

But on the flip side, some of the most satisfying victories of his time in Manchester to date have come when his players have won the physical battle. That was the case last October, at Wembley, when securing a 1-0 victory over “one of the most physical opponents I have faced in my career”: Pochettino’s Tottenham. Guardiola was delighted. He listed Tottenham’s starting line-up, remembering how tall they had seemed in the tunnel. He could not help but reference that 2-0 defeat at White Hart Lane again. “It is incredible how strong they are,” he said. But coming up against that strength only made City stronger.