Sportsmail revealed last month that City must pay £23million to get the player out of Amsterdam and it now appears a switch in the New Year is on the cards with Pep Guardiola still not fully satisfied on his back-line.

According to the Sun, City want the 28-year-old to come in and assume the left back position in January with doubts over the long-term future of Oleksandr Zinchenko. 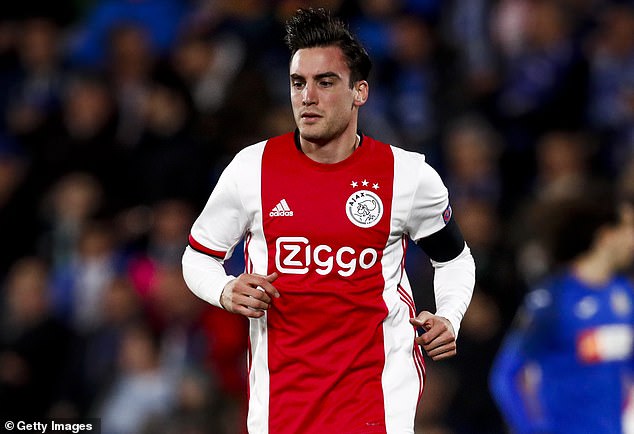 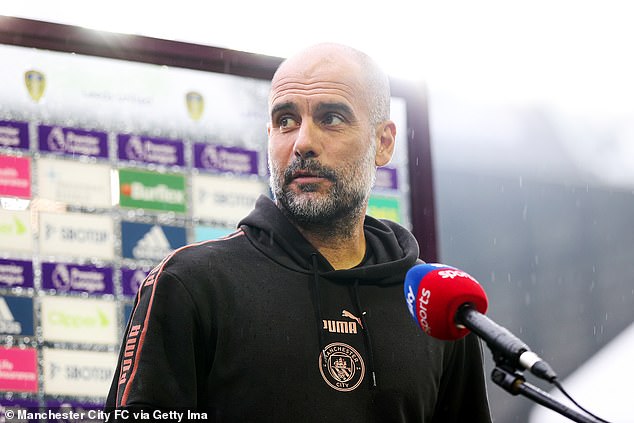 City have Zinchenko and Benjamin Mendy as options at left back but doubts surround both.

Tagliafico holds Champions League experience with Ajax and at 28 is in the prime years of his career.

An attacking full-back, Tagliafico signed from Independiente two years ago and was impressive during Ajax’s run to the Champions League semi-finals. 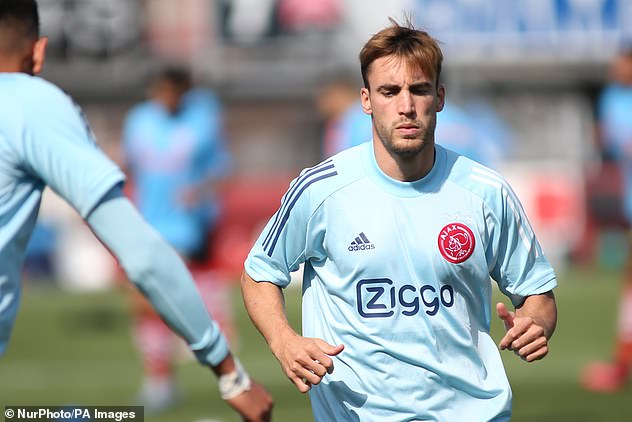 City spent more than £100m on defenders this summer after landing Nathan Ake from Bournemouth and Benfica’s Ruben Dias.

Tagliafico is reported to have a desire to play in the Premier League and with less than two years left on his deal in Holland, Ajax could look to cash in by the time the winter transfer window rolls round.

City have shipped seven goals in their opening three matches and the 5-2 drubbing at the hands of Leicester has set off alarm bells.

Dias arrived for a club record £64m but with such an emphasis on attacking full-backs for Guardiola’s system, it appears Tagliafico is top of the list. 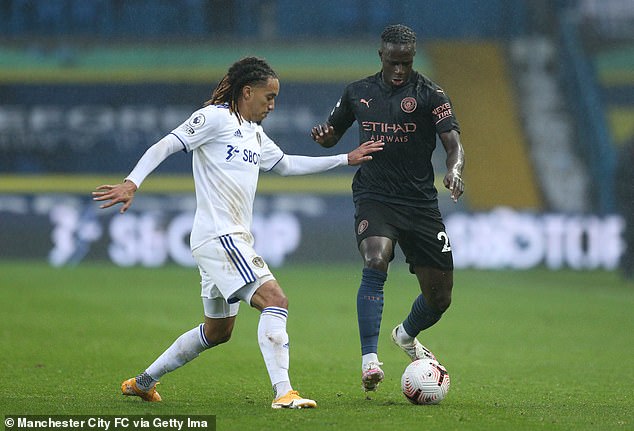