Smiling assassin: For all of their flair, Manchester City have a master of the dark arts in Fernandinho

Manchester City may be majestic to watch but in Fernandinho they have a player who is helping them become masters of the dark arts.

The midfielder is their smiling assassin. He was the dirtiest player on the pitch at Wembley during City’s win over Tottenham and has been responsible for one fifth of all the free-kicks his side have conceded in the Premier League this season.

But watch what he does after sending an opponent tumbling to the floor. With a big smile on his face, he picks them up and dusts them down. It is a conscious attempt to convince the referee not to show him a yellow card. 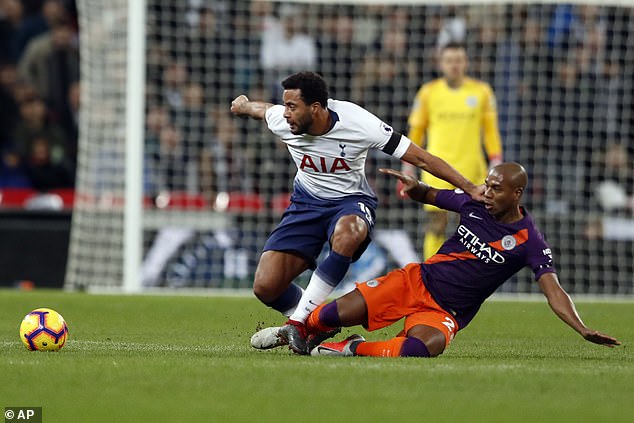 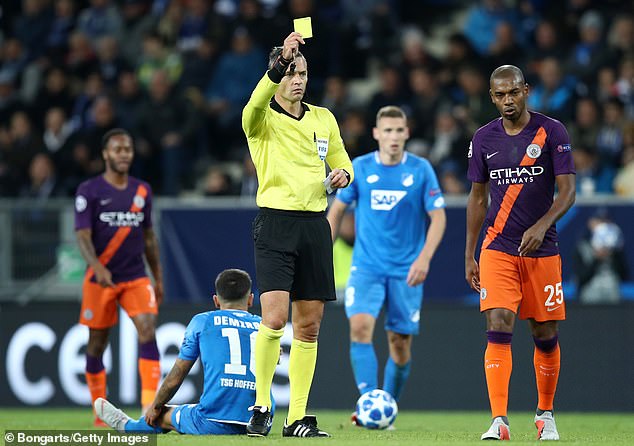 It was something I was always told to do, even as a young player. Show sympathy after committing a foul and you’ll be more likely to escape a booking. It becomes second nature — though there were some players I was reluctant to help to their feet!

What Fernandinho is doing is nothing new but it has become an important part of his vital role at the base of Pep Guardiola’s midfield.

He sits behind the creative midfielders — on Monday night it was David and Bernardo Silva — to shield the defence. Few teams are able to find a way past him to ask questions of City’s centre backs. 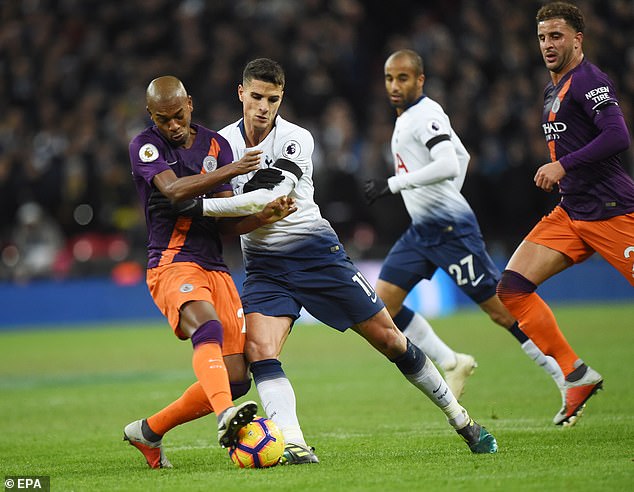 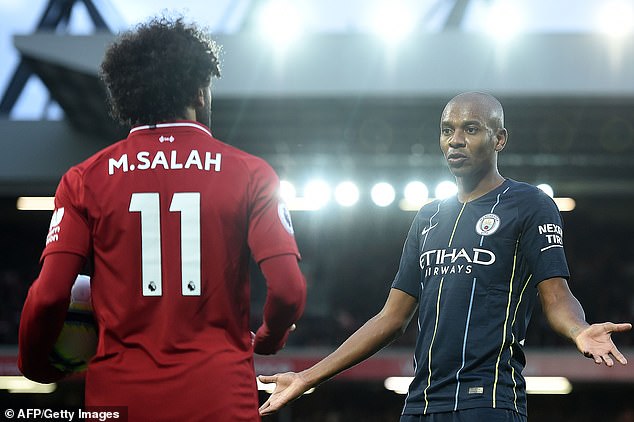 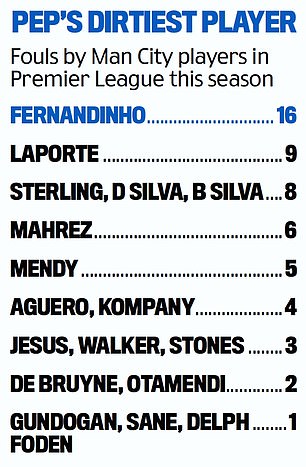 When the opposition are mounting an attack, he is the player who makes those tap-tackles to disrupt their momentum. He is the one tasked with hurtling across the pitch at great speed to make a last-ditch challenge. He is almost like a goalkeeper playing in midfield. Time and again he will come to City’s rescue.

As a result, Fernandinho makes more tackles than any of his team-mates. You would expect that to lead to more fouls but despite giving away 16 free-kicks in his 10 Premier League matches this season — more than any other City player — his yellow card at Wembley on Monday night was just the second he has been shown.

The ferocity of the challenge is important. He has learned that if he is cute with his tackling and clever in the way he reacts, he will avoid serious punishment from referees. 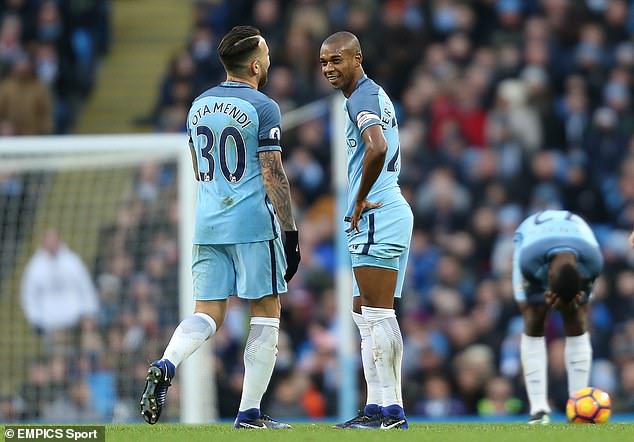 It is a part of his game he has improved under Guardiola. After his first 10 Premier League matches of last season, Fernandinho committed just nine fouls but had been cautioned three times.

In Guardiola’s first season in charge, he was sent off three times in the space of just six games. He has not been dismissed since.

Fernandinho is not a snarling or overly aggressive individual. From his position in the middle of the pitch, he will be talking to referees during games and that will help improve his reputation with them. 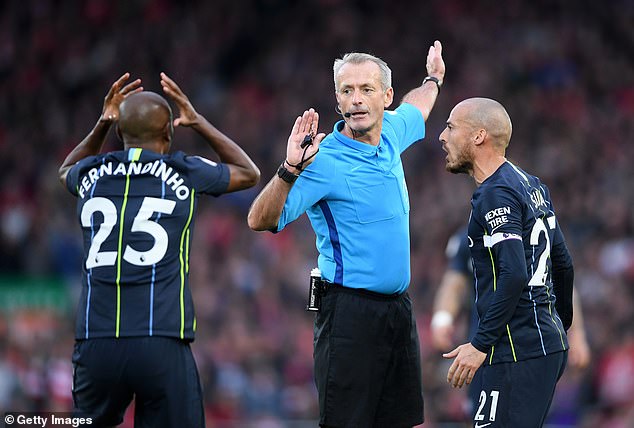 I captained Arsenal for a 20-game spell when Bruce Rioch was in charge. While I was wearing the armband I do not recall picking up a single booking.

As captain, you are the player who is shaking hands with the referee and having a friendly chat with them before kick-off.

I felt that if I committed a borderline foul, I would get the benefit of the doubt. Fernandinho’s approach means he is now being afforded similar treatment by the officials.

This Manchester City team has incredible strength in depth. In a huge game against Tottenham they could afford to have Kevin De Bruyne and Leroy Sane on the bench.

They are blessed with a succession of artists, goalscorers and pace merchants throughout their team but Fernandinho is their only nightwatchman. His nous and guile is every bit as crucial to the success of Guardiola’s champions. 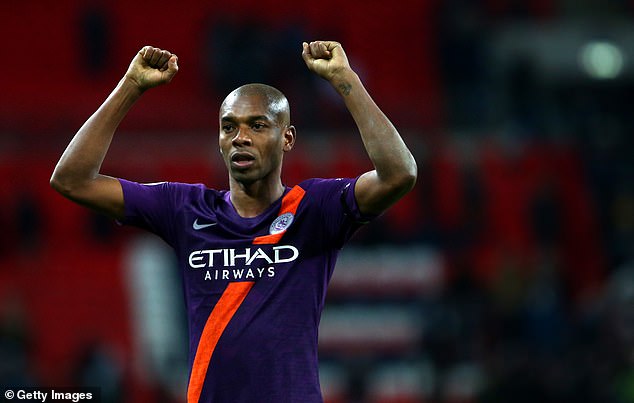