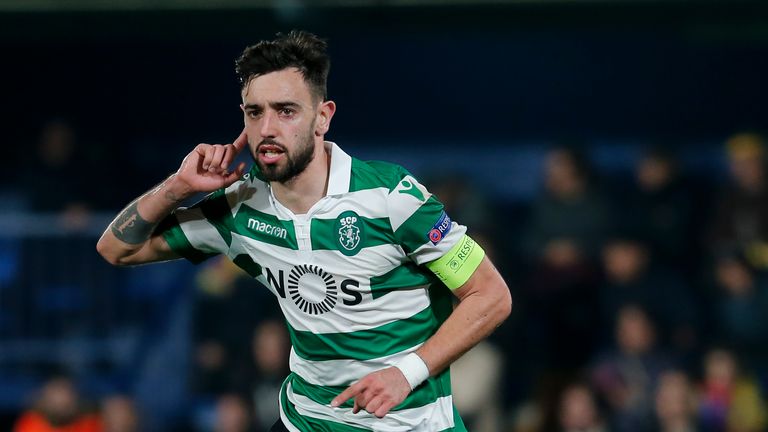 The clubs are understood to be discussing a fee of between £50m and £60m for the Portugal international, who is believed to be keen on a move to the Etihad Stadium.

City feel the 24-year-old can be the successor to Fernandinho, who turned 34 at the weekend and is about to enter the final year of his contract, at the base of Pep Guardiola’s midfield.

Fernandes has been one of Portugal’s best emerging talents in recent seasons and was of interest to the likes of Atletico Madrid and West Ham last summer. 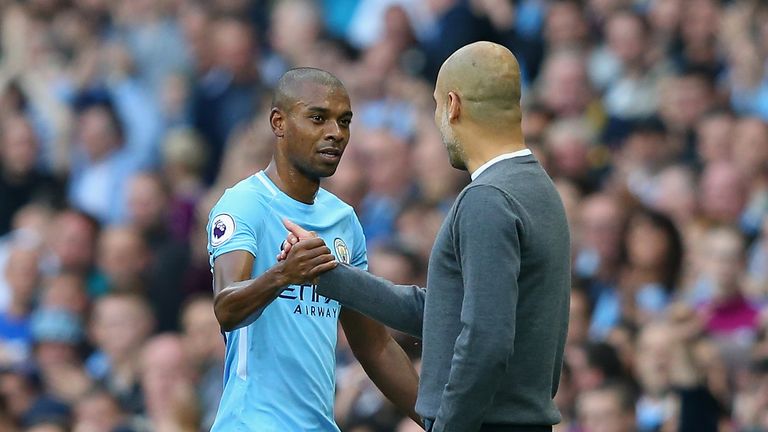 He starred for Portugal at the World Cup before they were knocked out in the last 16 by Uruguay, and was among the Sporting players to have requested his contract be terminated, citing “just cause” after an attack at the club’s training ground.

But he subsequently signed a new five-year deal to remain at the Primeira club and has since scored 22 goals in 39 appearances in all competitions this term.