Manchester United’s teenagers brought hope at the end of a tough season and academy boss Nick Cox believes the FA Youth Cup triumph at a rocking Old Trafford shows the “embers still burn bright” for a club built on youth and success.

This has been the Red Devils’ worst season of the Premier League era, leading to criticism and scrutiny for the way first-team operations have been run from ownership level to the dressing room.

But not everything at United requires widespread change and the continued focus on developing talent bore fruit on Wednesday as a record-breaking crowd of 67,492 cheered the Under-18s to Youth Cup glory.

Alejandro Garnacho’s brace sealed a 3-1 win against Nottingham Forest after Joshua Powell had cancelled out Rhys Bennett’s opener for United, with the club celebrating winning the competition for a record 11th time. “This football club is built on success and youth,” United’s head of academy Cox said. “I feel like the fans turned up to show that those embers still burn bright.

“It doesn’t matter, you know, in the short term what goes off. In the long term, those things don’t leave this football club.

“I think the fans turned up and reminded us that this place is built on success and it’s built on youth.

“They were proud and we’re really proud. It was incredible. I’ve never witnessed anything like it and I don’t think we ever will do again.”

Cox was blown away by the support at Old Trafford on Wednesday, saying he does not believe any other club “could replicate what we’ve just witnessed”.

That “immense” backing helped United to glory and provided a backdrop that will help players go onto make their professional bow, with Garnacho the only member of the squad to make his senior debut for the club.

The 17-year-old, who has already been called up to the Argentina senior set-up, was named the club’s Under-18s Player of the Year before kick-off and is providing inspiration to his team-mates.

“When your mate makes a debut, it makes something that appears extraordinary ordinary,” Cox said.

“When your mate does something, you believe you can do it too, so to have role models that are so close to you, for your mate to be your role model, that’s what this place has always been about. It’s following in the footsteps of other folk.

“Now sometimes we look into the past and we try to follow in the footsteps of Sir Bobby Charlton but it’s hard to relate to someone that played so far ago that you’ve maybe never even seen him play.

“But you can relate to your mate who is a year older or six months older, or the kid you sit next to in the dressing room. That’s just the beauty of this place. 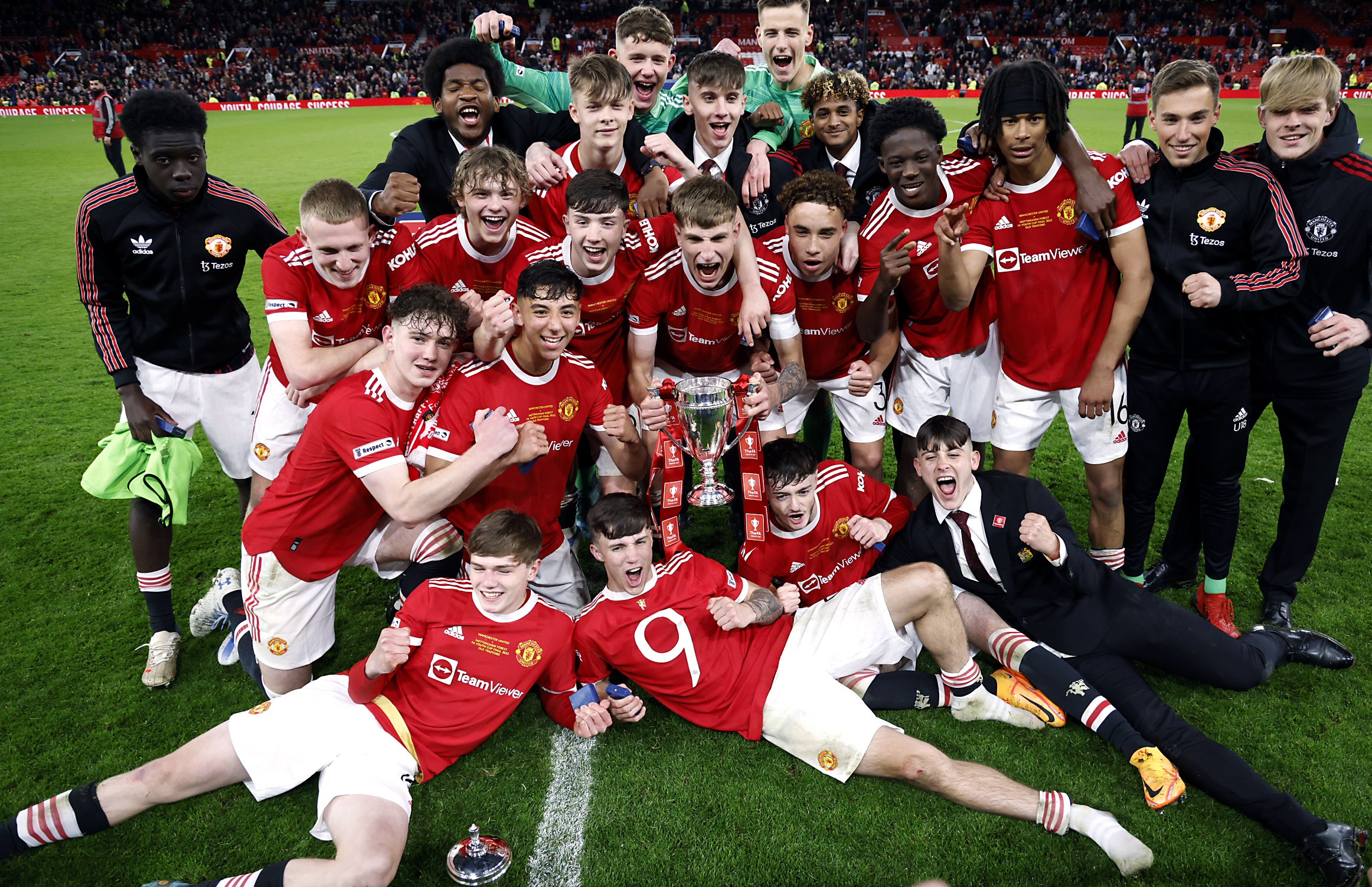 “The journey is never linear, so someone that impressed tonight might fall short, someone who was sitting on the bench might be the one that makes their debut, that’s the enjoyment of the role. 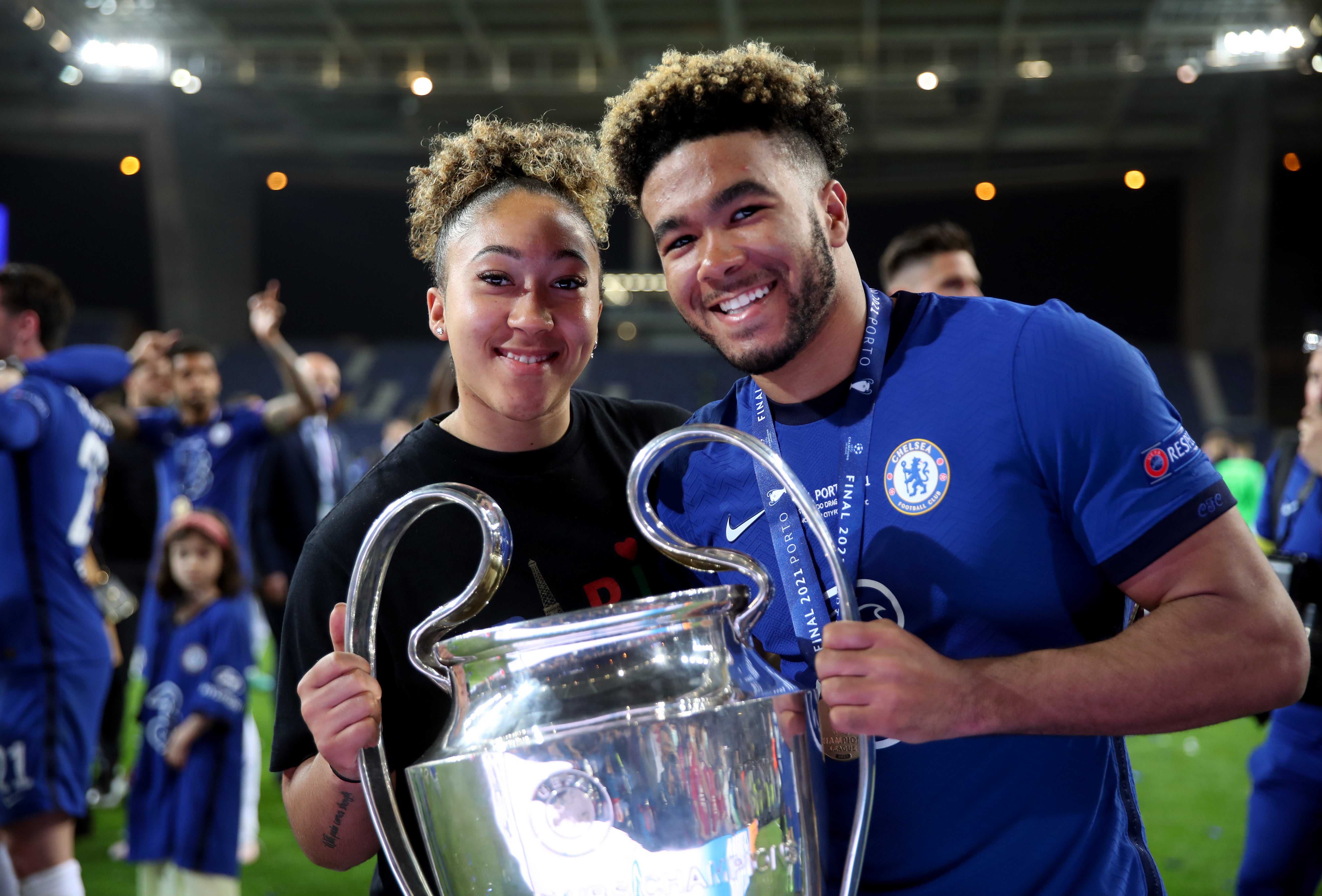 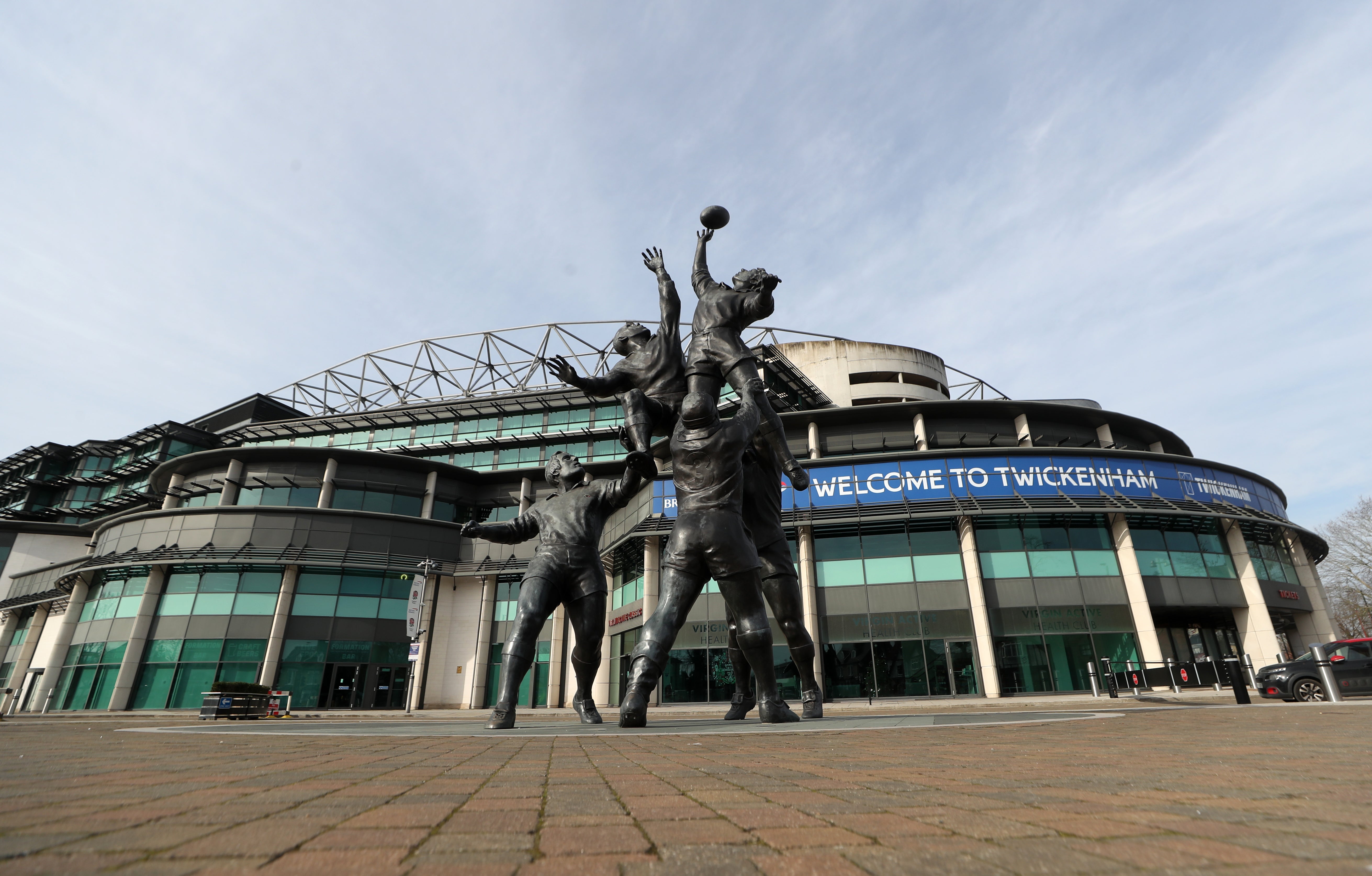 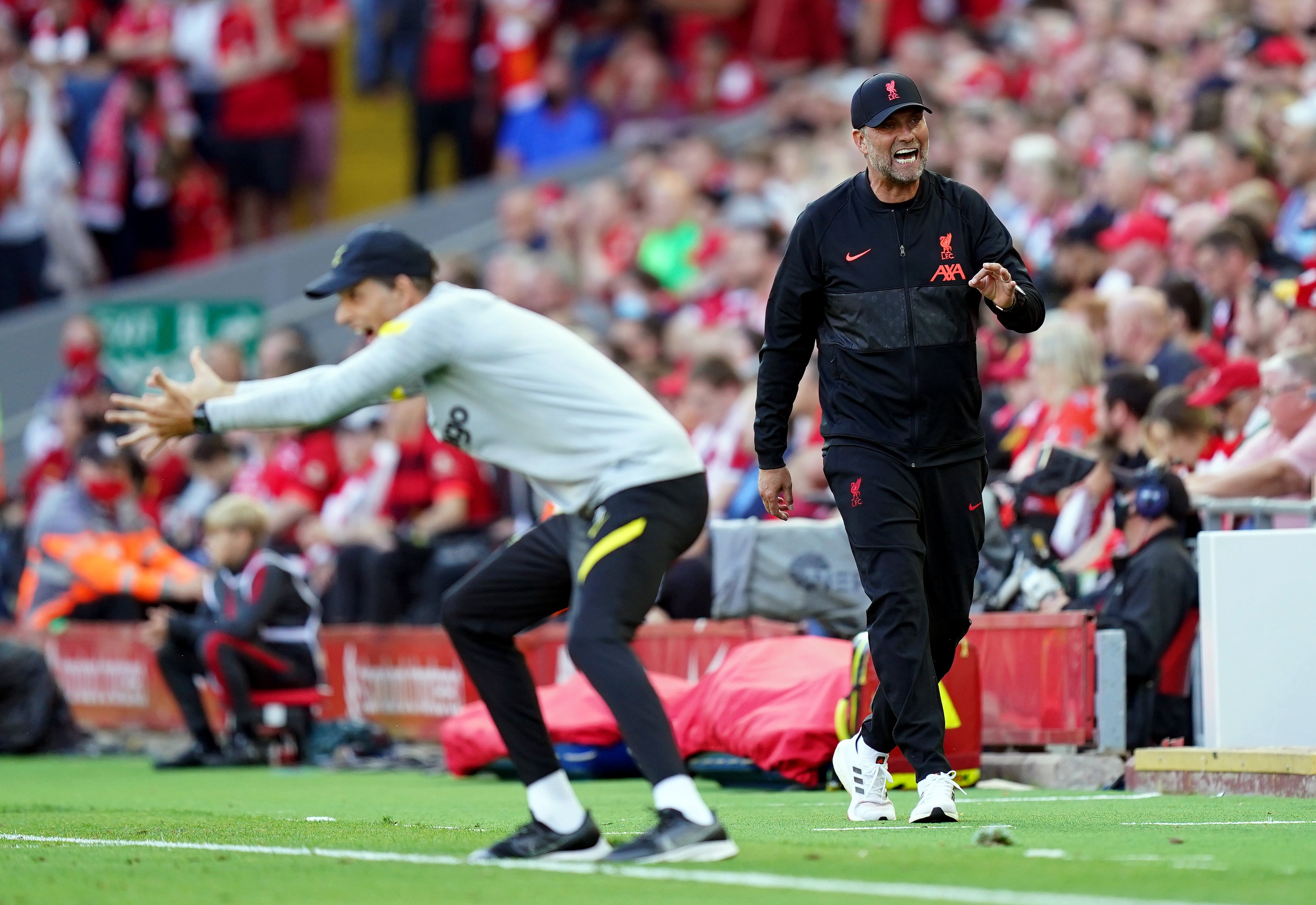 “They are a talented bunch of kids and some of them are going to go and play in the Premier League and beyond, and we’re excited to see how those journeys go.

“Tonight is wonderful and we’ll celebrate and we’ll encourage them to celebrate. But there’s work left to do for them.”