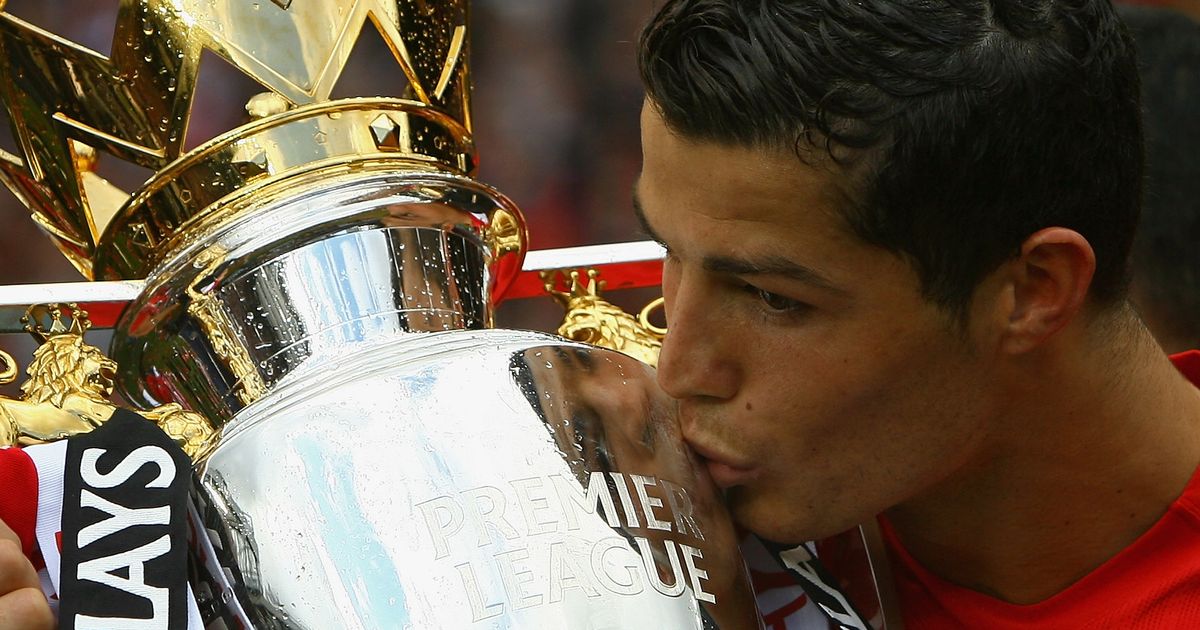 Manchester United are looking better than ever in their quest to win major silverware following the return of club icon Cristiano Ronaldo after his Juventus exit.

Ole Gunnar Solskjaer has been unable to lift a trophy as Red Devils boss despite steady improvement, but the arrival of the Portugal skipper has given fans very high expectations.

With Ronaldo winning three consecutive Premier League titles, three domestic cups and the Champions League during his first spell at Old Trafford – his achievements have gone from strength to strength.

Now his return has been officially confirmed, experts have crunched the numbers to see just how much more likely United are to taste glory.

According to Omar Choudhari, chief intelligence officer for Twenty First Group, their research has looked at all aspects of Ronaldo's potential contribution to the team.

As well as his ability to impact matches across a league season, his capability of influencing individual cup fixtures will also help United across all competitions.

Choudhari told MailSport: "Our models estimate that Ronaldo's arrival at Manchester United increases their chances of winning the league by five percentage points, from 7 percent to 12 percent.

"His arrival has also boosted their Champions League chances, from 5 percent to 8 percent."

Will Manchester United win the Premier League or Champions League this season? Give us your thoughts in the comments section With United's chances of winning one of the two major trophies going from 12 percent to 19 percent, Solskjaer's joy at the return of his old team mate has been clear to see.

The Norwegian said: “You run out of words to describe Cristiano.

"He is not only a marvellous player, but also a great human being. To have the desire and the ability to play at the top level for such a long period requires a very special person.

"I have no doubt that he will continue to impress us all and his experience will be so vital for the younger players in the squad.

"Ronaldo’s return demonstrates the unique appeal of this club and I am absolutely delighted he is coming home to where it all started.”

Ronaldo, who broke the male international goal scoring record with his brace against the Republic of Ireland earlier this week, will be looking to make his debut against Newcastle on Saturday.