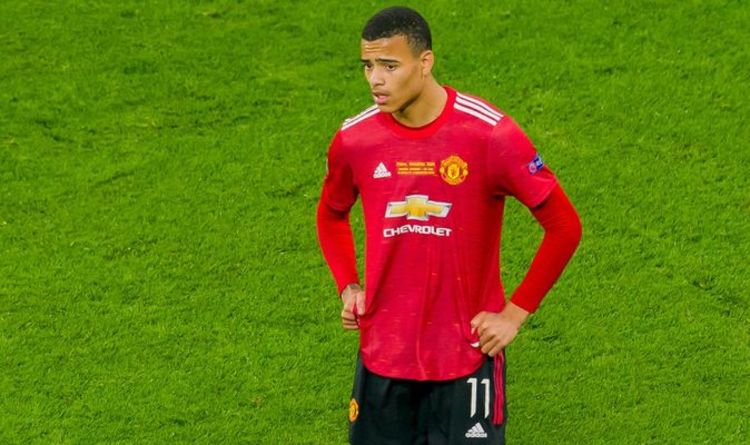 England: Should Bellingham be in squad for Euros?

Manchester United forward Mason Greenwood will be cut from Gareth Southgate’s England squad for Euro 2020 when the Three Lions coach trims his 33-man group to 26 on Tuesday, according to reports.

Southgate chose to name a provisional squad last week due to several English players continuing their seasons deep into May. As many as seven contenders to be part of Southgate’s squad played in Saturday’s Champions League final between Chelsea and Manchester City.

Mason Mount, Ben Chilwell and Reece James started for the Blues in their 1-0 win, which was sealed when Kai Havertz collected Mount’s pass to score.

Kyle Walker, John Stones, Phil Foden and Raheem Sterling were all on the losing side.

Southgate will have been glad to see all seven come through physically unscathed, though will hope that the City quartet will not be affected by their defeat heading into the Euros. 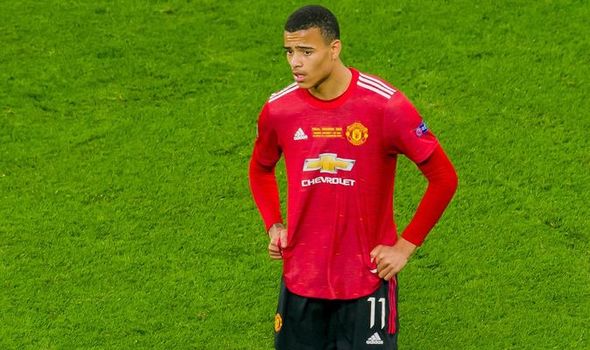 However, the 50-year-old has also been sweating on the fitness of Man Utd defender Harry Maguire and the Liverpool midfielder Jordan Henderson.

Both had their seasons ended prematurely. Henderson, who is usually considered England’s vice-captain, has been absent since 2-0 Merseyside derby defeat against Everton in February.

The 30-year-old was an unused substitute for Liverpool’s final day victory over Crystal Palace, which secured them a third-placed finish and Champions League qualification.

Maguire limped off during United’s 3-1 win against Aston Villa on May 9.

Red Devils boss Ole Gunnar Solskjaer named the 28-year-old on the bench for their Europa League final defeat against Villarreal but the defender was not fit enough to appear.

The 19-year-old striker Greenwood scored in that win over Villa earlier this month and had an excellent end to the season following a tough start.

However, he is expected to be one of the seven names cut from the squad by Southgate on Tuesday, according to Planet Sport. 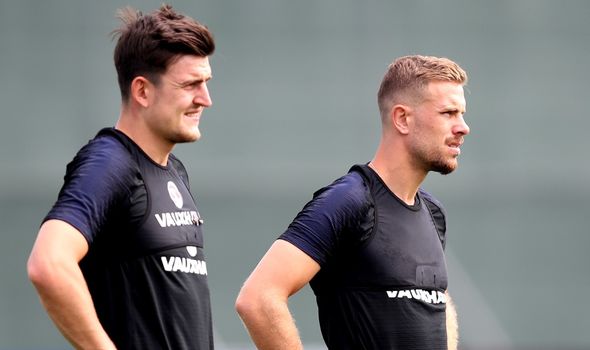 Liverpool’s Trent Alexander-Arnold could also miss out, despite his resurgent form with the Reds.

Greenwood made his England debut against Iceland in September but was later sent home after breaking strict coronavirus bubble rules. He and Foden were both told to return to England from Reykjavik.

Foden has since been reintroduced by Southgate and scored his first international goals against the same opposition in November.

But Southgate’s 33-man squad announcement last Tuesday was the first time that Greenwood had been included since the incident.

It was a reward for a fine end to the campaign with United.

He scored eight goals in his side’s final 14 matches as they came runners-up to rivals Man City.

Greenwood has 29 goals in 105 appearances for the Red Devils since making his debut in March 2019.
Source: Read Full Article