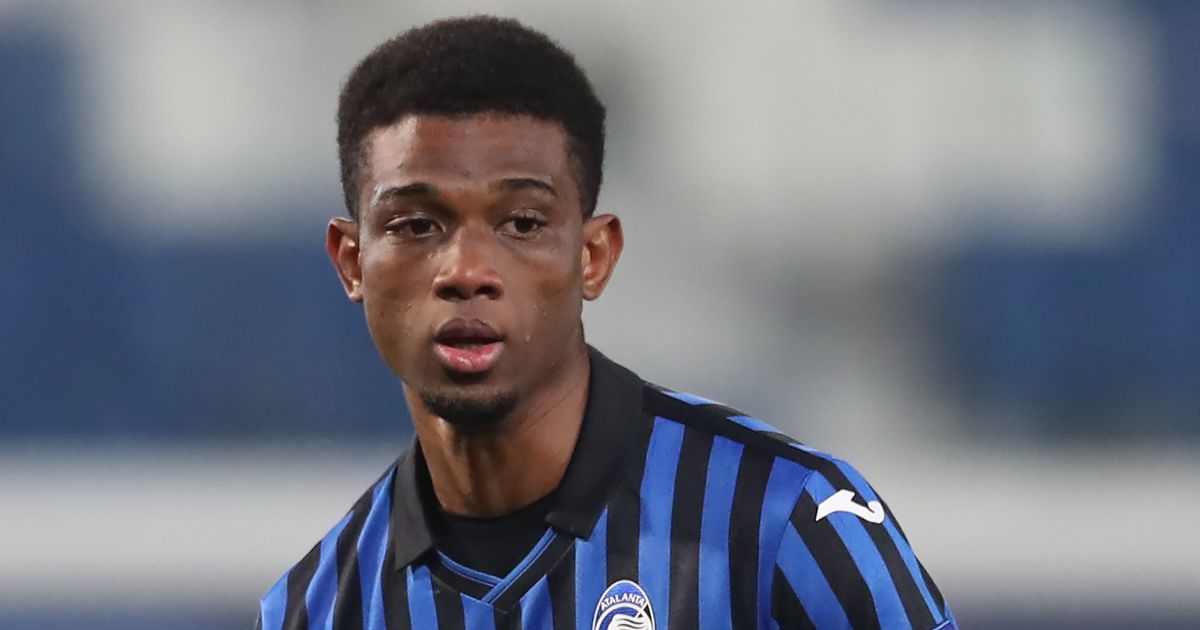 Manchester United have been sent a stern warning over Amad Diallo by the player's former youth coach.

Diallo, 18, completed his long-awaited move to Old Trafford last week after the Red Devils struck a £37million deal with Serie A club Atalanta in October.

The winger was handed the No.19 jersey once donned by Marcus Rashford and there is great anticipation surrounding the latest promising teenager to join the Red Devils.

Diallo scored four minutes into his senior debut as he burst onto the scene for Atalanta last season – and there are calls for him to make a similar instant impact with United.

But Diallo's former youth coach at Italian club Boca Barco claims the youngster needs to bulk up to cope with the physicality of the Premier League.

Former Fiorentina and Milan goalkeeper Giovanni Galli was in agreement with Cerlini, adding: “He must add a few kilograms of weight in order to survive in the Premier League.”

While Diallo may lack the physical presence to shine in the Premier League just yet, he is renowned for his impeccable technical ability and lightning speed.

Cerlini worked with the player after he moved to Italy from the Ivory Coast at the age of 10. He said: “From the very first moment, it was evident the kid was special.

“He was very bold and quick, possessed great technique and a strong shot, and executed everything at great speed.

Should Manchester United hold off throwing Amad Diallo straight into first-team action? Have your say in the comments.


“Amad was popular in the dressing room. He made a lot of friends, learned Italian and seemed to be a very determined guy who knew exactly what he wanted.”

Italy World Cup-winner Galli was among the first onlookers to notice Diallo's prodigious talent and quickly notified a number of Serie A clubs.

“A friend asked me to take a look at two guys – Amad and his older brother Hamed Junior Traore, who plays for Sassuolo nowadays,” said Galli.

“I worked at Lucchese in the third division at the time, and invited them for a trial with our youngsters.

“I quickly saw they were simply too good for us. Amad played with bigger boys and drove them insane with his dribbling. Therefore, I made a few calls to Serie A clubs in order to tell them about the guys.

“At Atalanta, I spoke to the sporting director Gabriele Zamagna, and they duly signed Amad [in 2015].”