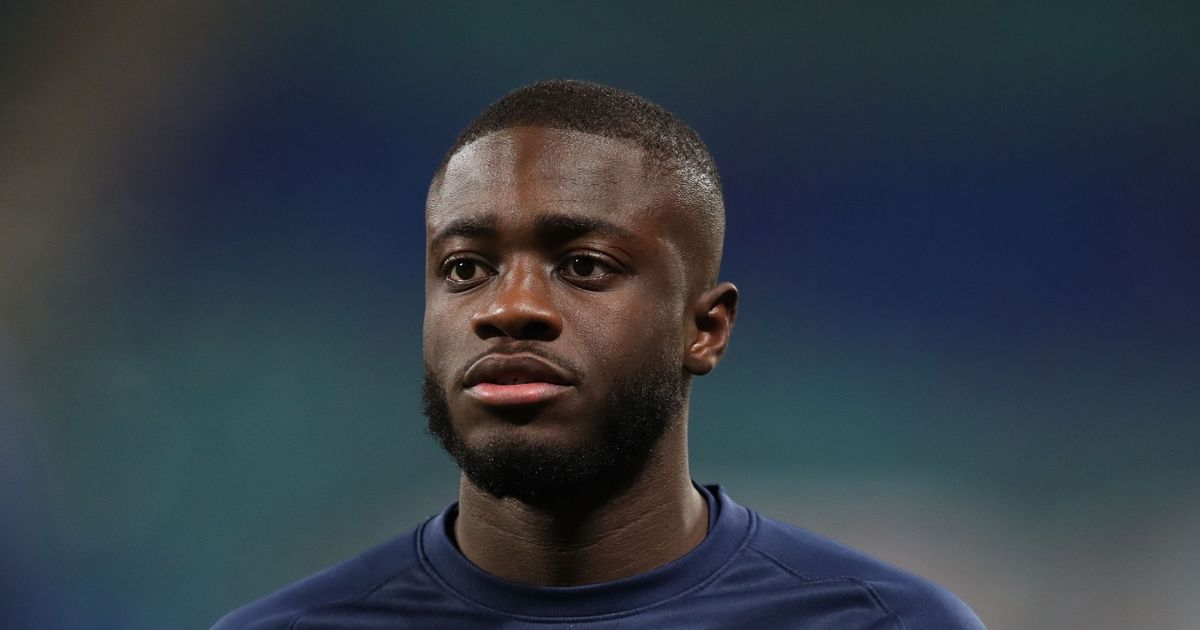 Manchester United decided against trying to sign Dayot Upamecano because he did not meet Ole Gunnar Solskjaer's specific requirements.

Despite shaky performances against United and Liverpool in the Champions League this season, the RB Leipzig centre-back has established himself as one of Europe's finest defensive prospects.

The 22-year-old was wanted by a number of clubs – including Chelsea and Liverpool – but it was fellow Bundesliga side Bayern Munich who won the race to his signature, tying him down on a five-year deal.

United are in the market for a new centre-back this summer so it may come as a surprise to some fans they didn't push harder for Upamecano.

Especially when the defender's release clause was only €42.5million (£36m) – less than half the price of Maguire's transfer fee.

But according to ESPN, Solskjaer's desire is to sign a left-footed centre-back.

Both Maguire and Victor Lindelof are right-footed and the United boss is keen to bring more balance to his team.

Should another centre-back arrive then United would likely need to offload. Eric Bailly, Phil Jones and Axel Tuanzebe are his other first team defenders but the latter pair have seen little game time this season.

It's part of the transition Solskjaer is managing at the club with Chris Smalling and, more recently, Marcos Rojo both moved on.

Villarreal's Pau Torres and AC Milan's Alessio Romagnoli are both left-footed centre-backs who could provide Solskjaer with what he's looking for. 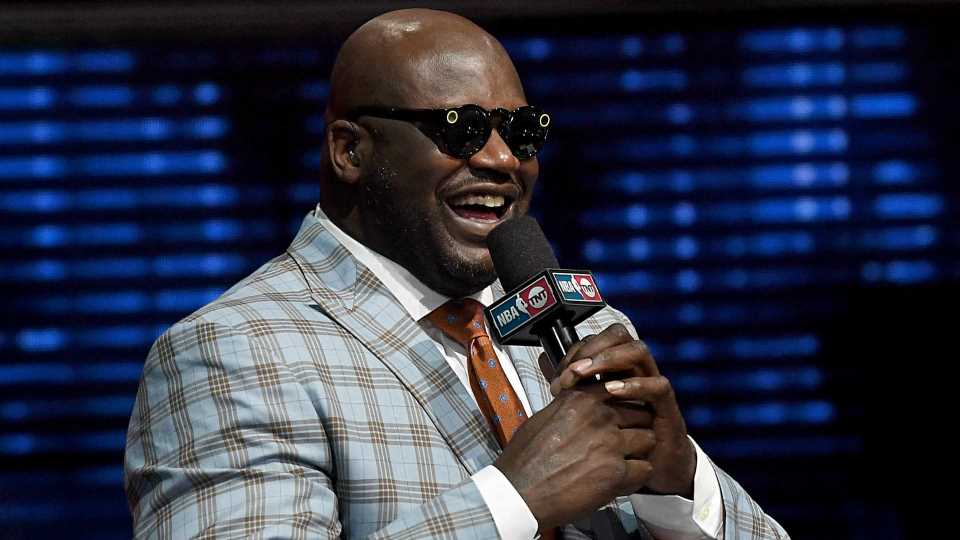