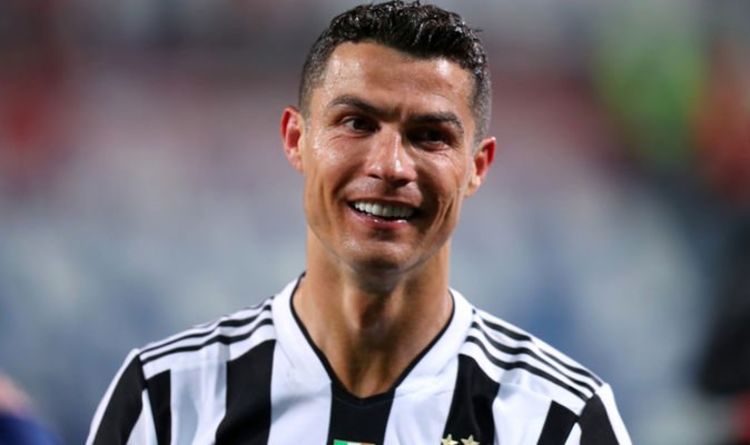 Manchester United are reportedly keeping tabs on Cristiano Ronaldo as Ole Gunnar Solskjaer is keen to bring the five-time Ballon d’Or winner back to Old Trafford. Ronaldo has been linked with leaving Juventus after they endured a difficult season in Serie A.

That has led to Andrea Pirlo getting the axe, with former boss Massimiliano Allegri brought in to replace him.

Allegri built a great Juventus team around Paul Pogba during his previous stint in charge of the Old Lady and he is apparently weighing up a move for the United midfielder.

However, the Portuguese striker would have to take a pay cut if he was to return to the Premier League.

French giants Paris Saint-Germain are also interested in signing Ronaldo if they sell Kylian Mbappe – who is in the final year of his contract. 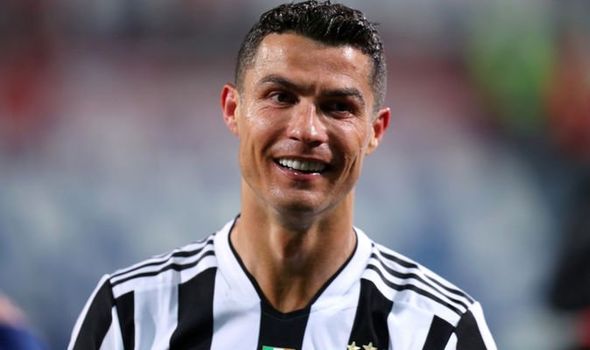 Solskjaer has admitted that he wants to keep Pogba and is planning to extend the World Cup winner’s contract this summer.

But if the option of bringing in a much-needed forward, like Ronaldo, was on the table then he may be tempted to roll the dice.

Especially if he can get a cash injection from Juventus for the 28-year-old, as Gazzetta dello Sport suggest.

The 36-year-old wrote: “The life and career of any top player are made of ups and downs. Year after year, we face fantastic teams, with extraordinary players and ambitious goals, so we always have to give our best to keep ourselves at excellence levels.

“This year we couldn’t win Serie A, congratulations to Inter for the well-deserved title. However, I have to value everything that we achieved this season at Juventus, both in collective and individual terms.

“The Italian Super Cup, the Italian Cup and the Serie A Top Scorer trophy fill me with happiness, mainly due to the difficulty they carry with them, in a country where nothing is easy to win.

“With these achievements, I reached a goal that I had set myself since the first day I arrived in Italy: to win the Championship, the Cup and the Super Cup, and also to be Best Player and top scorer in this great football country filled with tremendous players, giant clubs and a very own football culture.

“I’ve already said that I don’t chase records, records chase me. For those who don’t understand what I mean by this, it’s very simple: football is a collective game, but it is through individual overcoming that we help our teams achieve their goals. 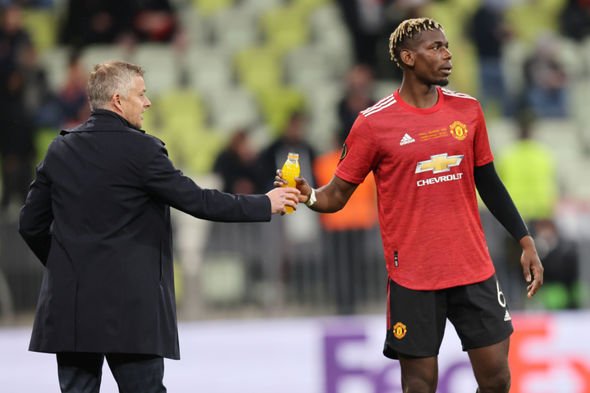 “It is always looking for more and more on the field, working more and more off the field, that records eventually emerge and collective titles become inevitable, some being the natural consequence of the other.

“Nothing compares to the feeling of knowing that I’ve left my mark in the countries where I’ve played, and that I gave joy to the fans of the clubs I represented.

“Thanks to everyone who took part in this journey! We stand together!”