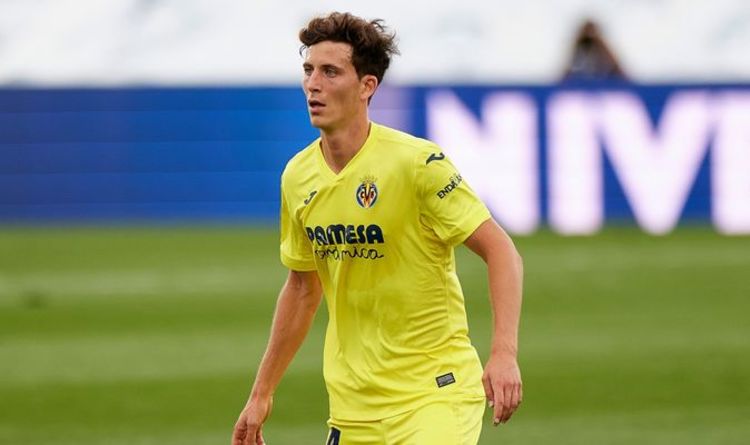 Villarreal’s Pau Torres is ‘staying where he is’ claims pundit

Manchester United’s transfer interest in Villarreal defensive star Pau Torres has taken an unexpected turn. Ole Gunnar Solskjaer has been linked with a move for the Spanish international as he looks to bolster his defence ahead of the 2021/22 season. 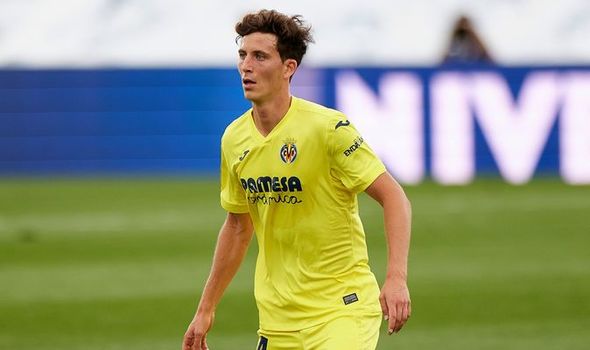 Torres is rumoured to be his No 1 target despite Villarreal’s insistence over securing his full release clause of £43million (€49.5m).

However, as per reports from Eurosport, the La Liga side could now be open to a swap deal with Eric Bailly heading back to the Estadio de la Ceramica.

United signed the Ivory Coast international from the Yellow Submarine in 2016 in a £30m deal.

But injuries have seriously impacted his time at Old Trafford with just 66 Premier League appearances in his five seasons in English football.

Despite his struggles to stay fit for Solskjaer, the club backed him with a new contract in April, extending his stay until 2024, with the option of a further year.

However, Bailly has hinted that he could still move on if he is not given a greater first team role next season.

That uncertainty has now triggered the possibility of Unai Emery bringing him back to Villarreal if Torres pushes to leave.

If Emery is interested in Bailly that could lower the club’s asking price for Torres with a £25m player-plus-cash offer potentially enough to secure a move.

Bailly and Torres look set to face off in tonight’s Europa League final in Gdansk with United skipper Harry Maguire unlikely to be fit. 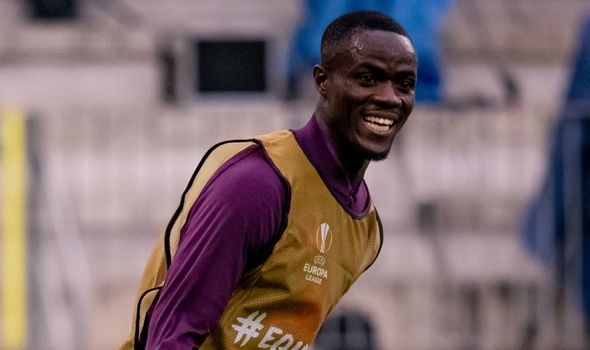 The England defender missed United’s final training session at the PGE Arena in Gdansk with an ongoing ankle injury set to keep him sidelined.

Bailly is on standby to partner Victor Lindelof after starting three of United final four Premier League games of 2020/21.

Torres will start at the back for Emery, with Solskjaer aiming to get one last look at him ahead of a possible summer offer.

The Norwegian boss is chasing his first trophy as United manager ahead of a crunch night in Poland.

However, Emery is boosted by his record as the most successful boss in the history of the reformatted competition with three successive wins during his time with Sevilla from 2014 to 2016.

The 49-year-old’s only defeat in a European final came in 2019 as his Arsenal side lost to Maurizio Sarri’s Chelsea in Baku.

Emery has enjoyed a solid return, steering Villarreal to their first ever major final in his debut season at the club.

However, after finishing seventh in La Liga at the end of 2020/21 they need to win tonight to secure a place in next season’s Champions League.