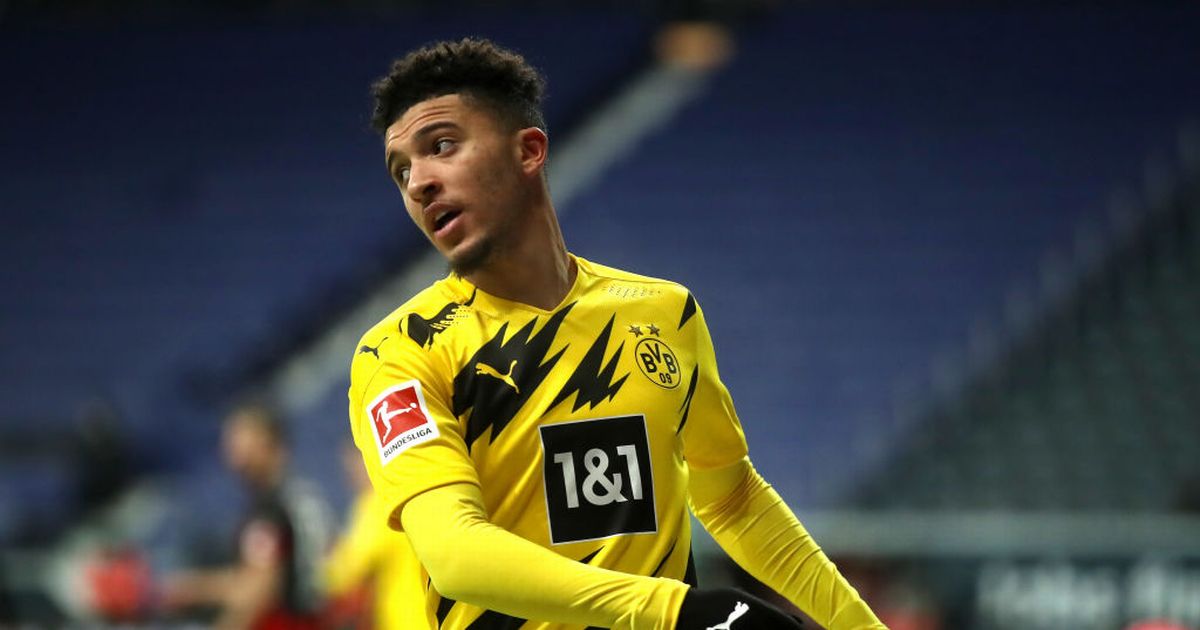 Manchester United endured a poor summer of recruitment but have made a mockery of that in recent months.

Ole Gunnar Solskjaer didn't see any of his major targets arrive at Old Trafford last summer, yet they still sit second in the table.

Jadon Sancho was their most publicised target and they could well return in six months time to test Borussia Dortmund's resolve.

The United boss is thought to want several new faces as he continues to fill holes in his squad with a centre-half also on his wishlist.

Solskjaer though must be wise to possible departures as he continues to try and keep his two goalkeepers happy.

Here are the latest transfer rumours coming out of Old Trafford.

United are confident that Jadon Sancho's price tag will drop according to 90min.

The Borussia Dortmund forward was the club's top transfer target back in the summer but they were demanding over £100m for the Englishman.

United though expect Sancho to be available for far less in six months time.

The downside, having not secured his services in the summer, is that they may now face competition for the player's signature.

Real Madrid, Bayern Munich and several other Premier League clubs have been linked with Sancho and are set to be in a better financial position.

Edinson Cavani is seen as a quick fix attacking option at Old Trafford and they view Paulo Dybala as a long-term solution, claims the Transfer Window Podcast.

The Uruguayan was signed in the summer on a free but is well into his 30s.

He has impressed and come up with vital goals but Dybala is still of interest as his Juventus future remains unclear.

Contract talks are thought to have stalled and the Argentine could be on the move.

A swap deal involving Paul Pogba has been touted in a switch that could suit both parties.

Tottenham may look to test Manchester United's resolve as they consider a move for Dean Henderson.

Much rests on the future of Hugo Lloris who is being linked with a return to France as PSG circle.

It would leave Jose Mourinho looking for a new No 1 and Henderson would fit the bill, reports the Sun.

The 23-year-old has proved his top flight credentials at Sheffield United and is seen as a future star at Old Trafford.

Currently though Henderson has been unable to dislodged David de Gea as the club's first choice shot stopper.

His opportunities have been few and far between leaving Ole Gunnar Solskjaer with a decision to make.