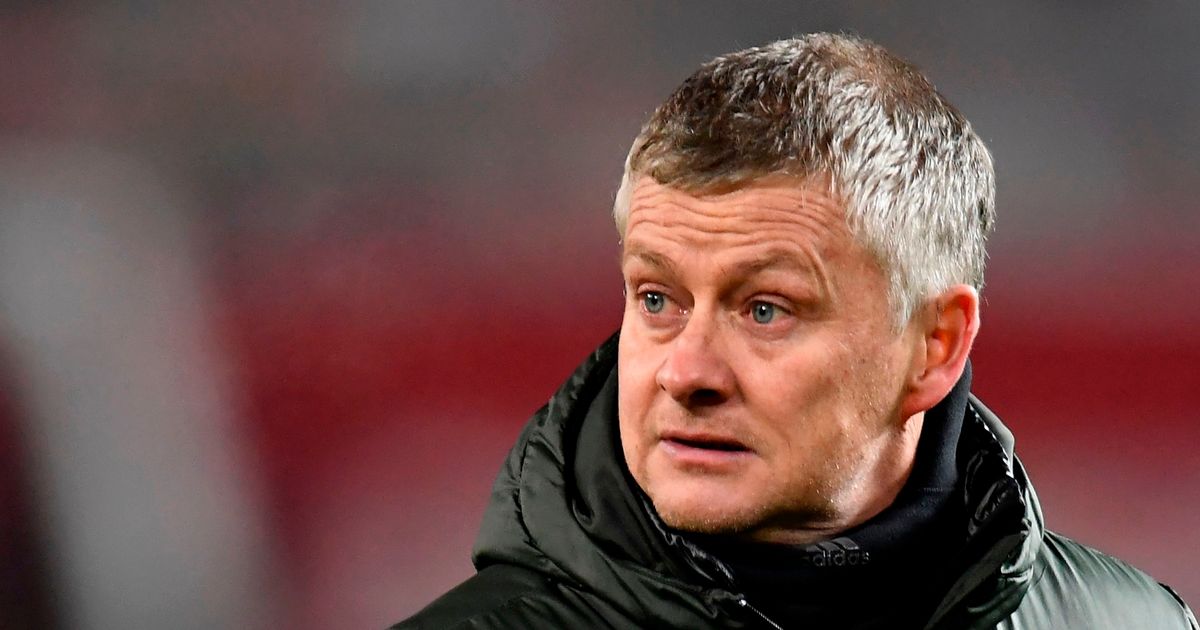 Manchester United have been told their place at the top of the Premier League is a “false position” after seemingly establishing themselves in the title race.

The Red Devils currently sit in first place, three points ahead of nearest rival Liverpool, who they take on this Sunday.

Many believe they are now firmly in the title race following their meteoric rise which has seen them win five of their last six league games.

McAteer admits that he has reservations about whether Ole Gunnar Solskjaer and his squad have what it takes to stick around for the whole season.

“As far as Manchester United sitting top of the table, I do think it’s a false position,” McAteer told Sky Sports.

“ Burnley gave them a tough game but they came through it and showed a bit of resilience. There is a bit of team spirit coming at Manchester United.

“But Ole hasn’t dealt with what other teams have dealt with, in terms of a lot of injuries this season. He’s had a lot of players to pick from.”

Manchester City are now just one point behind Liverpool with a game in hand, and McAteer says that he expects those two sides to once again contest the title race, with United to drop off.

“Come the end of the season, I think Liverpool and Manchester City will be fighting it out. I think Manchester United will drop off,” added McAteer.

“When you look at their results, when they have played the likes of RB Leipzig, Paris Saint-Germain, Manchester City and Arsenal, they haven’t come through those games.

“It just tells me, when the big occasion comes, can Manchester United actually do it?”