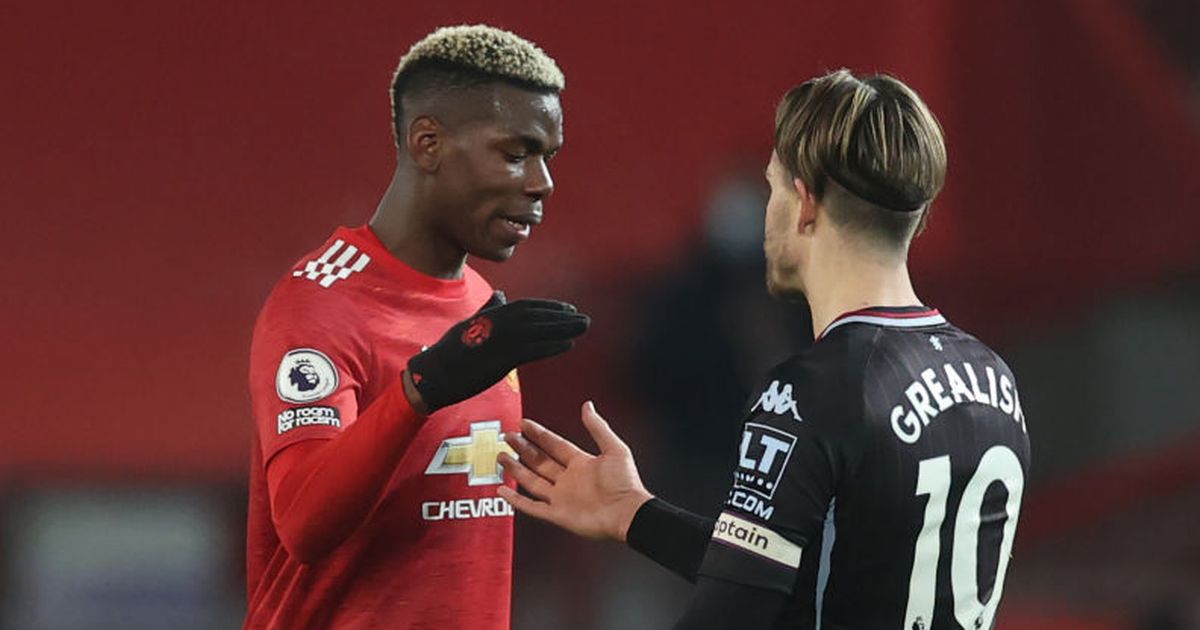 Manchester United will reportedly sell Paul Pogba in the summer with the World Cup winner not expected to sign a new contract.

United triggered a one-year extension in October which keeps Pogba at Old Trafford until the summer of 2022.

The French midfielder has impressed in recent weeks despite agent Mino Raiola having said his client wants to leave United.

Though the Red Devils appear unwilling to let his contract run down and leave Pogba able to depart on a free.

Instead, the Mirror claim that the Premier League giants will sell the 27-year-old in the summer with PSG, Real Madrid and Juventus all interested.

It’s reported that United hope that a bidding war can push up the fee for Pogba having paid £89m to bring him back to Manchester in 2016.

It moved them level on points with reigning champions Liverpool with both teams having played the same amount of matches.

Pogba impressed in the 2-1 win over Wolves in midweek, having said before the clash: “[Solskjaer said] Give it your best. I give my best to be on the pitch, to play and give my best for the team.

"I can play left, right, anywhere. I just give all I've got just to help the team the most I can.

"We know it is an important game for us. We have been playing a lot those weeks and we see the results as well.

"But obviously teams are tired and you can see that.

"Today we know it is very, very important. We know where we can be if we win this game. So we focus on this and ourselves and hopefully we can get the result we want."

The Red Devils now turn their attention to their League Cup semi-final clash with Manchester City on Wednesday.