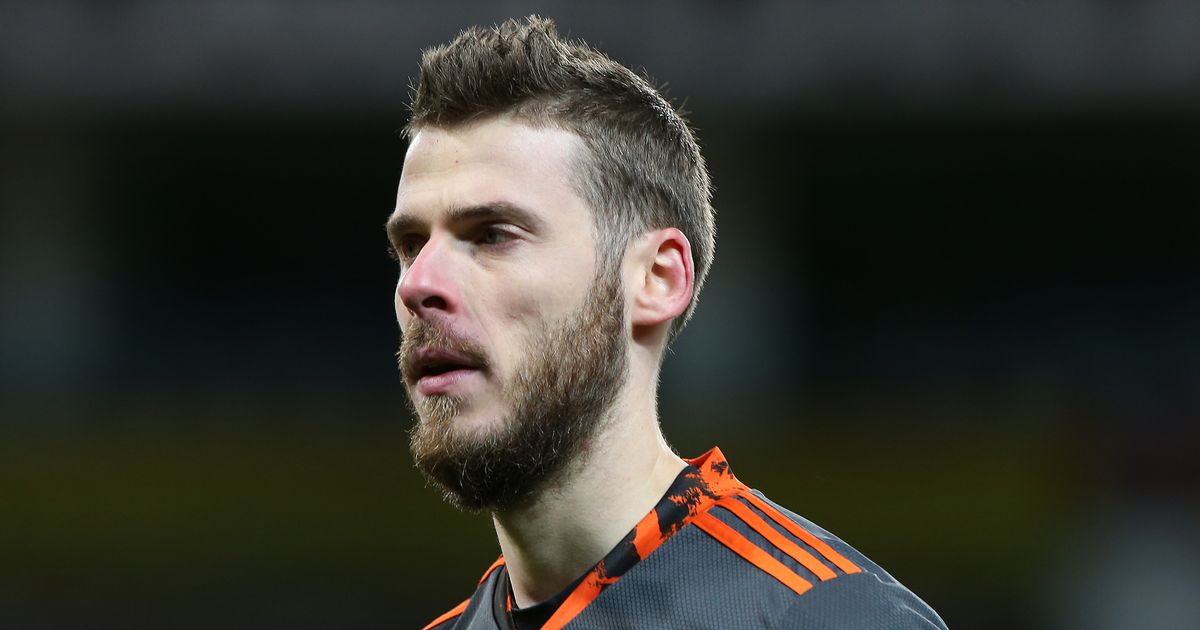 Manchester United are planning to release four goalkeepers at the end of the season – and sell current No.1 David de Gea.

De Gea, 30, who was once considered the best goalkeeper in world football at United, has suffered a gradual fall from grace in recent seasons.

The Spain international has made a number of costly errors over the past few years, leaving some Red Devils fans calling for academy graduate Dean Henderson to replace him as their first-choice shot-stopper.

Henderson impressed on loan at Sheffield United last term, registering the fourth-highest amount of clean sheets in the Premier League.

But the 23-year-old has only been afforded three league outings since returning to Old Trafford in the summer, along with another nine in cup competitions.

Though if reports from Manchester Evening News prove accurate, he could find himself as Ole Gunnar Solskjaer’s No.1 man in between the sticks next season.

It is believed United chiefs are ready to offload De Gea in the summer transfer window due to his hefty £375,000-a-week wages, which contribute to over half of their goalkeeper wage bill.

Along with Henderson, Sergio Romero, Joel Pereira, Under-23 custodian Paul Woolston and back-up veteran Lee Grant, they are currently spending £600,000-a-week on goalkeepers.

The club are keen to cut that figure this summer, and some senior figures are said to believe they are compromised by De Gea’s status as their current top earner.

Solskjaer has previously spoken of his desire for Henderson to become United’s next No.1, meaning there is no chance of him being moved on at the end of the season.

However, Romero, Pereira and Woolston will all be released when their contracts expire this summer, while it is believed Grant – who was listed as a goalkeeping coach in their 3-1 win over Newcastle on Sunday – could become a full-time member of their coaching staff.

De Gea still has over two years remaining on his United deal, meaning he could be offloaded for a significant amount.

READ MORE:Dean Henderson 'frustrated' at Man Utd and will ask to leave if he's not made No.1