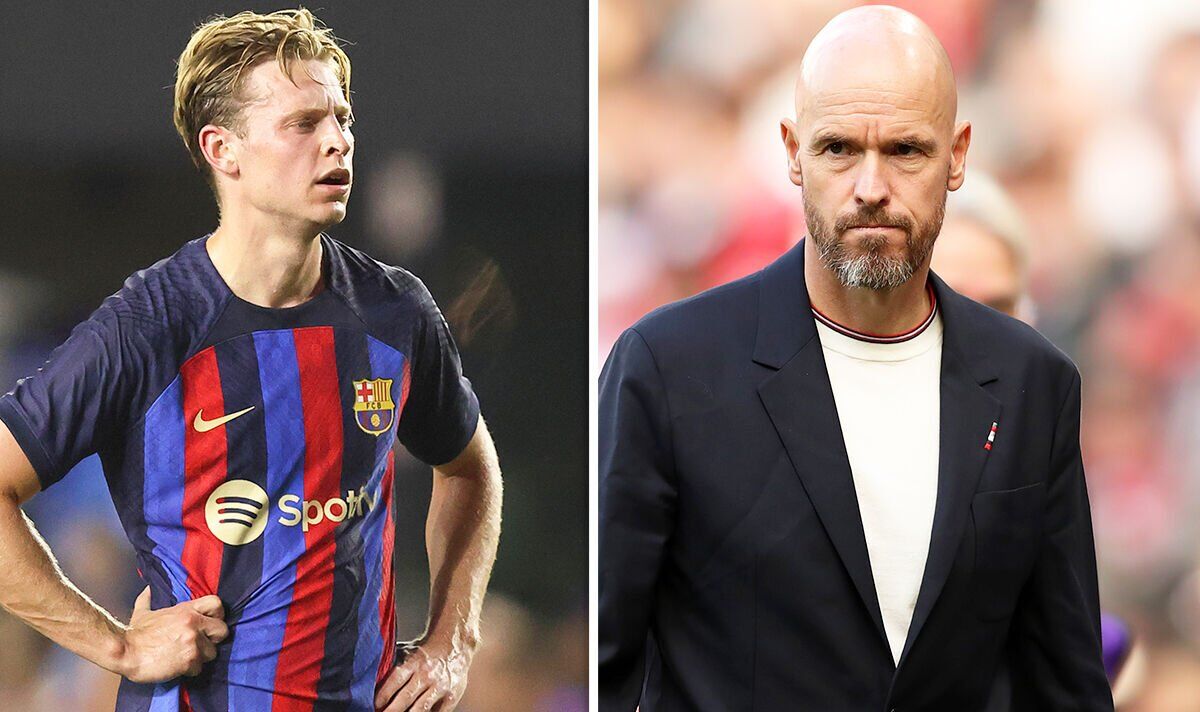 Ruben Neves: All you need to know about star linked with summer move

Ruben Neves would be “absolutely outstanding” for Manchester United, according to former Wolves striker Chris Iwelumo. Neves is linked with a move to Old Trafford as an alternative target to Frenkie de Jong.

Barcelona star De Jong has been United’s top midfield target this summer. However, he is determined to stay at the Nou Camp and does not want to move to Manchester.

Therefore, Erik ten Hag is having to look at different options to fill his transfer needs. And Wolves star Neves is one of those who fit the bill.

Neves has 142 Premier League games behind him, so knows the league well. Iwelumo wouldn’t want to see the 25-year-old leave Molineux but admits he would be a top signing for Ten Hag. 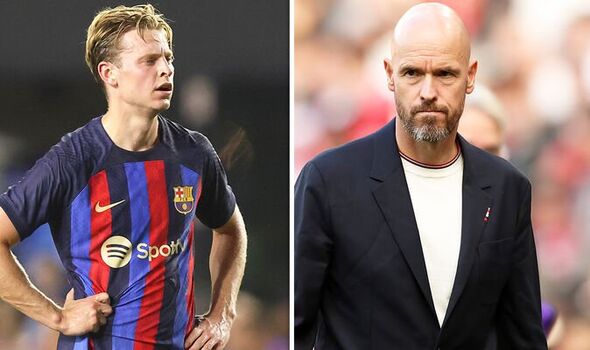 The Scot told Sky Sports News: “With where my loyalties lie I don’t want to say a great fit but I think he would be absolutely outstanding. He does everything well.

“He’s come back and is improving, he’s got up to speed with the physicality, he’s box-to-box. The goals that you see him score, his in-game intelligence as well to manage games and use the ball well, he ticks all the boxes.

“He [scores great goals] time and time again and not only that, he reads the game well, he can tackle. Given the time and a club like United, if that chance presents itself, I don’t think it would be one that he could turn down. He’d be an excellent fit for United.”

Sky Sports reporter Melissa Reddy claimed earlier this week that Neves is very much a target for United. And she explained why he would be a good fit for them. 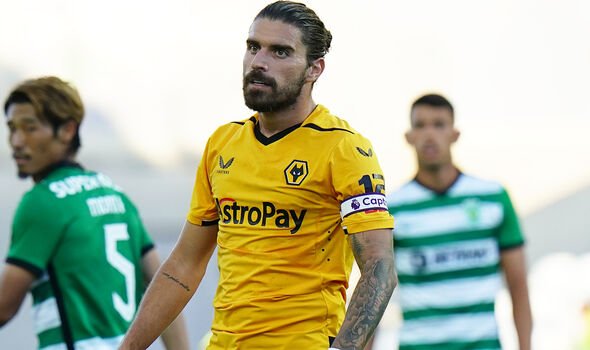 Reddy said: “We know Frenkie de Jong has been Manchester United’s priority target, but with the deal dragging on, alternatives will come into play and one of the names we know they have looked at and have been interested in is Ruben Neves of Wolves.

“There is a long-standing interest from the Old Trafford club because of his stylistic profile, incredible passing range, a threat in terms of goalscoring and he controls the tempo really well – all the things you want in an anchor in a progressive side.”

“We know Wolves value him upwards of £60m. They wouldn’t want to lose him necessarily, but United have to start considering the fact the longer the De Jong saga drags on with no resolution between him and Barcelona, what else can be done?”