Manchester United lost the first leg against Barca 1-0 thanks to a Luis Suarez header which was diverted in by Luke Shaw.

Ole Gunnar Solskjaer’s side were defensively resolute against Barcelona but failed to create much themselves.

Barcelona weren’t at their very best, which unfortunately for Solskjaer, United failed to capitalise on.

They have, however, been given a boost ahead of their second leg at the Camp Nou.

Ashley Young returns to the side having missed United’s win over West Ham at the weekend.

Nemanja Matic will also be included in the squad that travels to Catalonia and Alexis Sanchez has returned to training and will be fit enough to play against his former club.

In the win over West Ham, United looked a little laboured but luckily escaped with a victory thanks to two Paul Pogba penalties.

Paul Pogba has now scored 16 goals in all competitions and is the club’s top scorer this season, ahead of Romelu Lukaku. 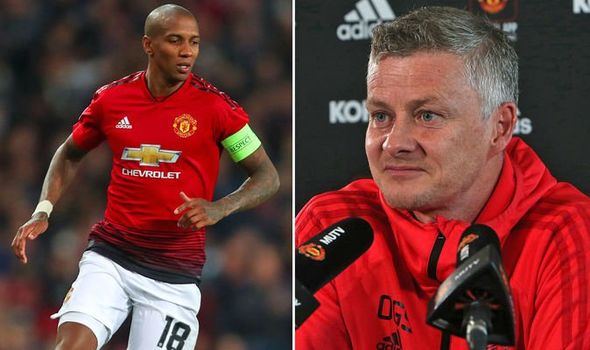 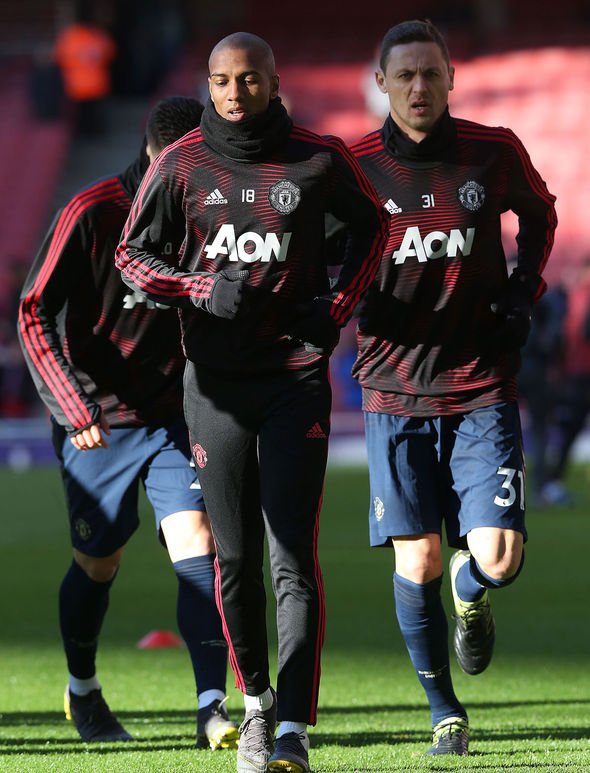 Ahead of their trip to Barcelona, Solskjaer noted it was important their attacking players continued their high performance levels.

“You look at the quality of those players and that gives us a threat,” Solskjaer said.

“We carry a goal threat but, of course, what we did against PSG as a team must give everyone a huge confidence boost, because that experience was probably the best they have had for many years, those players.

“We have beaten some good teams away from home this year, and played against some great players. 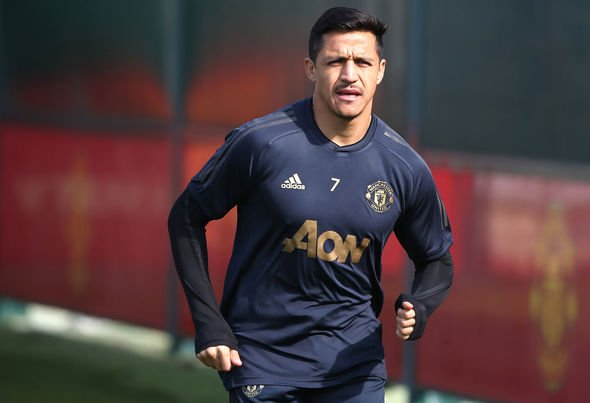 “We know that if we are at our best and if we make Barcelona… because we had them flustered at times here as well.

“Yes, they controlled the game towards the end, they had the possession but they never really bothered us in our own half.”

If United can overcome Barca, they’ll thrust themselves into a first Champions League semi-final since 2009.