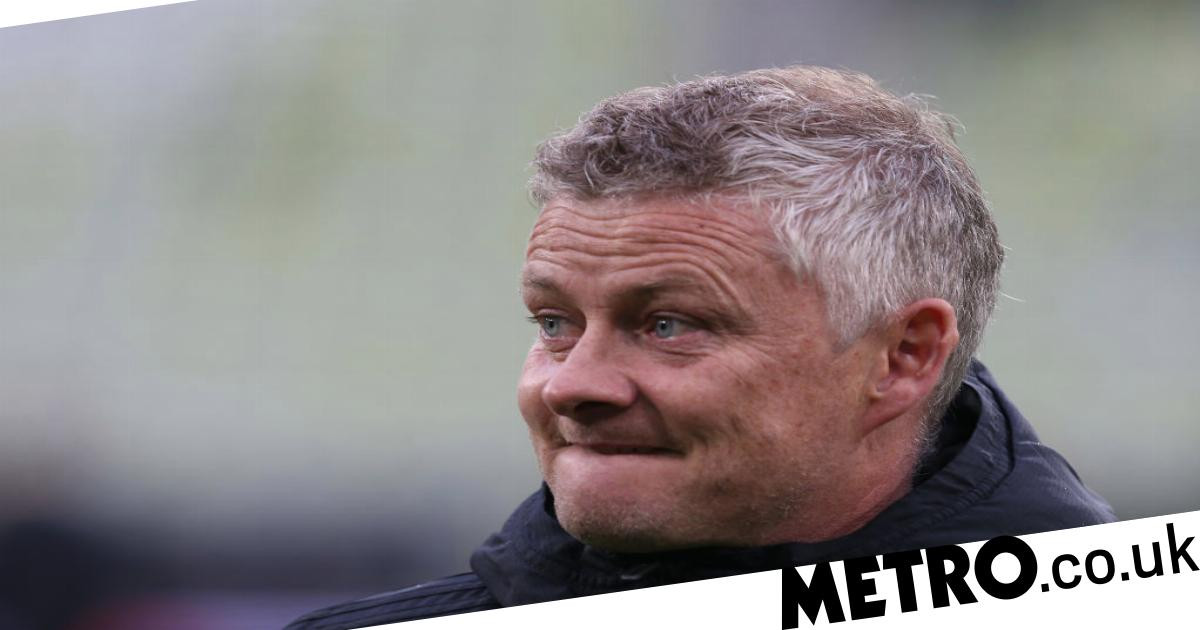 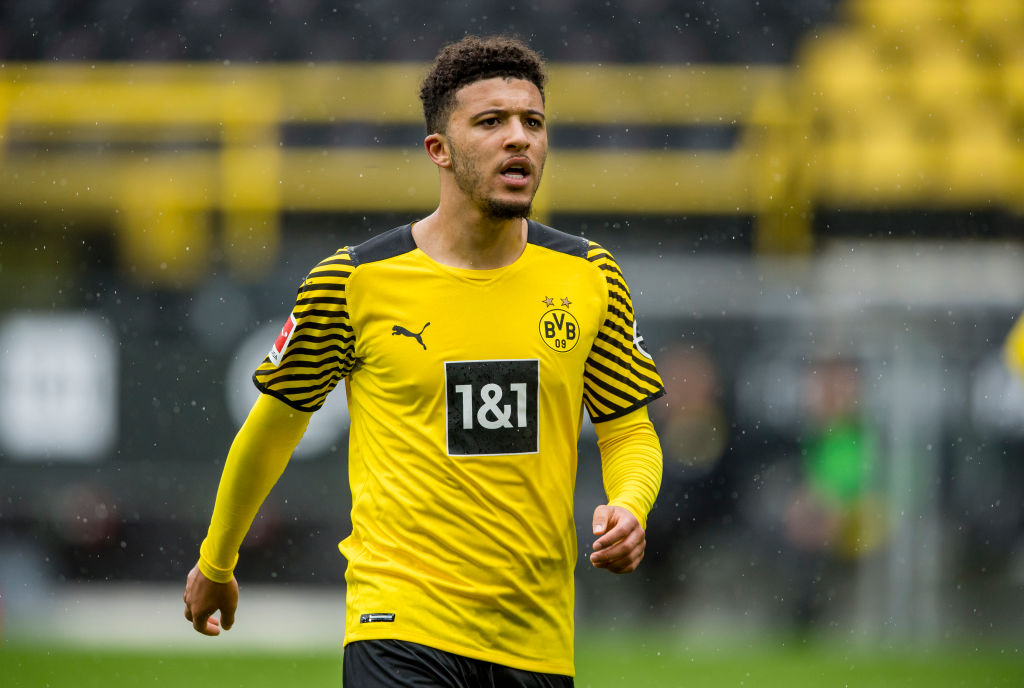 Borussia Dortmund will settle for €95m (£82m) for Jadon Sancho this summer with the player keen to finalise his future before the Euros get underway.

Manchester United have been tracking the England international for the last two seasons but refused to meet Dortmund’s £108m asking price last summer.

Dortmund have since lowered their demands however with SportBild now reporting the Bundesliga giants will settle for £82m.

Dortmund expect more clarity over his future at the club once he returns from this summer’s Euros but the former Manchester City youngster would like to begin his campaign with the Three Lions already knowing where he will be playing his football next season.

Chelsea could also be in the race for his signature, with Thomas Tuchel said to be a huge admirer of the London-born winger.

Sancho has spent four seasons in the Bundesliga but has a ‘gentleman’s agreement’ to leave the Westfalenstadion this summer – although no such agreement exists with another United target in Erling Haaland.

Dortmund’s sporting director Michael Zorc said: ‘We already had a gentlemen’s agreement with Jadon last year that he can switch under certain conditions,’ Zorc told ARD.

‘He’s been with us for a couple of years. However, this agreement does not exist with Erling.’