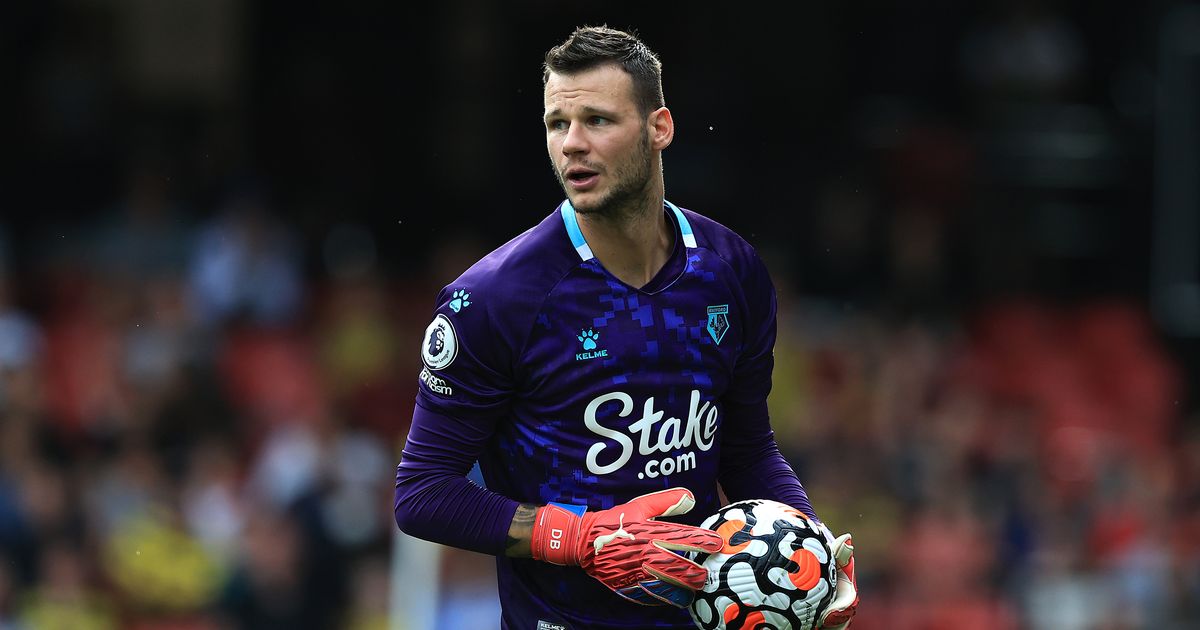 Manchester United are eyeing a deal for Austrian shot-stopper Daniel Bachmann – who once spent five years on the books at Stoke City without playing a single game.

United are in the market for a new back-up goalkeeper this summer, with current No.2 Dean Henderson on the verge of joining Premier League new boys Nottingham Forest in a season-long loan deal. United have also lost veteran Lee Grant, who retired at the end of the season to take up a coaching role with Ipswich Town.

Tom Heaton is still on the books at Old Trafford and will provide cover for David de Gea, but United are keen to snap up another senior stopper – and Bachmann has emerged as a shock target for new United boss Erik ten Hag, according to renowned transfer guru Fabrizio Romano.

The 27-year-old has spent the last five years at Watford, where he has mostly played second fiddle to former United goalie Ben Foster. Despite signing on in Hertfordshire back in the summer of 2017, the Austria international has made just 35 league appearances for the club – with just 12 of those coming in the Premier League.

The Hornets released Foster at the end of season and are believed to be open to allowing Bachmann to leave the club too – but only if United stump up the cash to sign the shot-stopper on a permanent basis. A report from Goal claims that Watford would do business for around £4million.

Bachmann started his career at Stoke after joining the club as a teenager, but was farmed out on loan and eventually left the Potters without playing a single league game.

How do you think Man Utd will do under Ten Hag next year? Let us know in the comments section below.

United have also been linked with Sam Johnstone; another former United goalkeeper who is on the lookout for a new club this summer. Johnstone failed to make the grade at Old Trafford after progressing through the youth ranks but has since developed into a full England international during his time with West Brom.

The 29-year-old is a free agent after running down his deal at the Hawthorns and is eager to return to the top-flight to boost his chances of making Gareth Southgate's World Cup squad.

But Crystal Palace have seemingly beaten off competition from other Premier League clubs to win the race for Johnstone, who is reportedly on the verge of penning a deal with the Eagles.