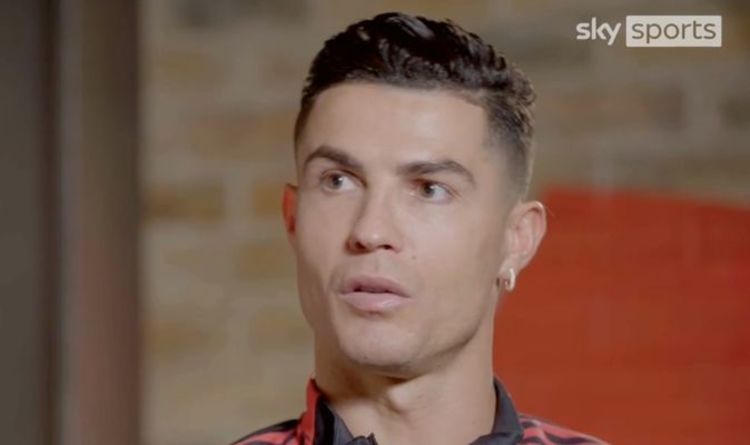 Rangnick insists Man Utd players are adapting to his methodsx

Cristiano Ronaldo has rallied his Manchester United teammates to shift their mentality and challenge Chelsea and Liverpool for a top-three Premier League finish this season. Ronaldo admits there won’t be an instant improvement under Ralf Rangnick’s new regime but has backed United to ‘achieve big things’.

In the summer, the 36-year-old returned to Old Trafford and has been a staple of Ole Gunnar Solskjaer, Michael Carrick and Rangnick’s attack this season.

But United have severely underperformed in the Premier League and currently sit seventh, behind West Ham United, Arsenal and Tottenham Hotspur in the race for Champions League qualification.

They’re 12 points behind Chelsea with two games in hand and 11 behind Liverpool with one, and the Portuguese icon is still aiming to challenge both.

Despite the Red Devils’ struggles so far, Ronaldo expects improvement once Rangnick’s methods hit home and has lofty ambitions in the second half of the campaign.

JUST IN: Tuchel has ‘not lost sight’ of main target despite eyeing 3 signings

And Ronaldo has explained that United must not accept anything less than a top-three finish and suggested a change of mentality will help them battle Chelsea and Liverpool like last season.

He told Sky Sports: “Impossible [to challenge for top four with the wrong mentality] – I think it’s the main point.

“I don’t accept that our mentality be less than being in the top three in the Premier League. I think to build up good things, sometimes you have to destroy a few things.

“So why not – new year, new life and I hope that Manchester [United] can be the level that the fans want. They deserve that.

“We are capable of changing things now. I know the way, but I’m not going to mention it here because I don’t think it’s ethical on my part to say that.

“What I can say is we can do better – all of us. Manchester [United] belongs to important things, so we have to change that.

“I don’t want to be here to be in sixth place, or seventh place, or fifth place. I’m here to try to win, to compete.

“I think we compete but we are not yet in our best level. But we have a long way to improve and I believe if we change our mind, we can achieve big things.”

“Not easy [the last few months], to be honest. We changed Ole, then [Michael] Carrick [caretaker manager], then this new coach. It’s difficult when you change so much; it’s always tough,” Ronaldo continued.

“But I still believe that we are capable of doing a good season. We know it’s going to take time to make the ideas of the new coach on the pitch.

“But I’m looking forward. We have to work hard, we have to be together as players. We know we are not in the best moment, but I believe with working hard we can achieve important things, even this year.” 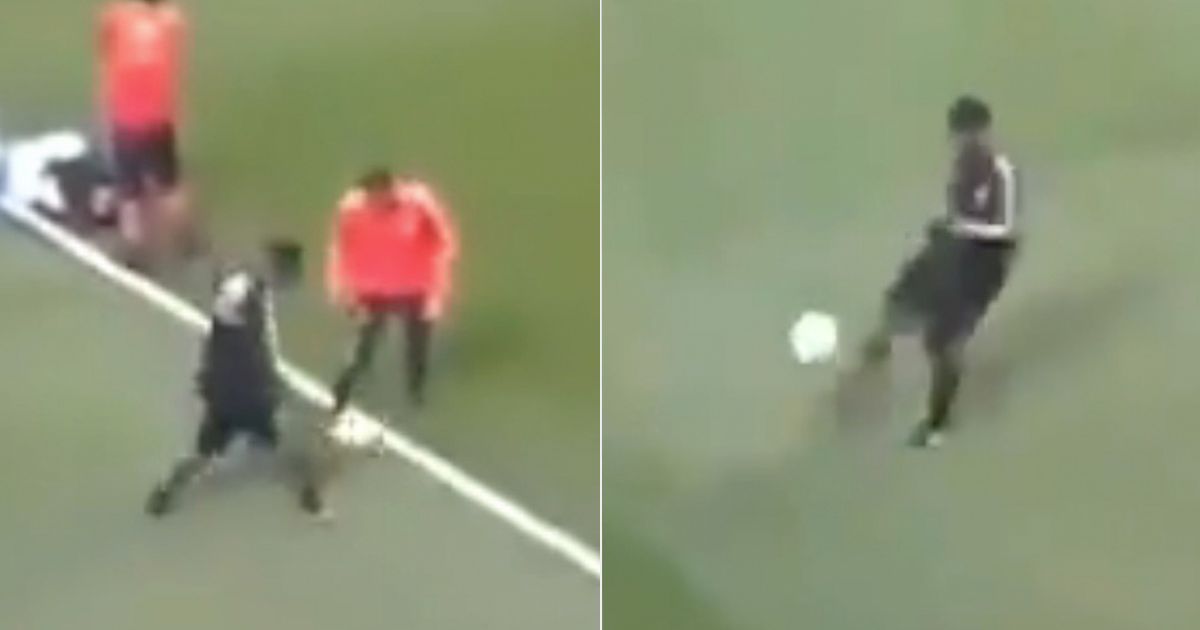