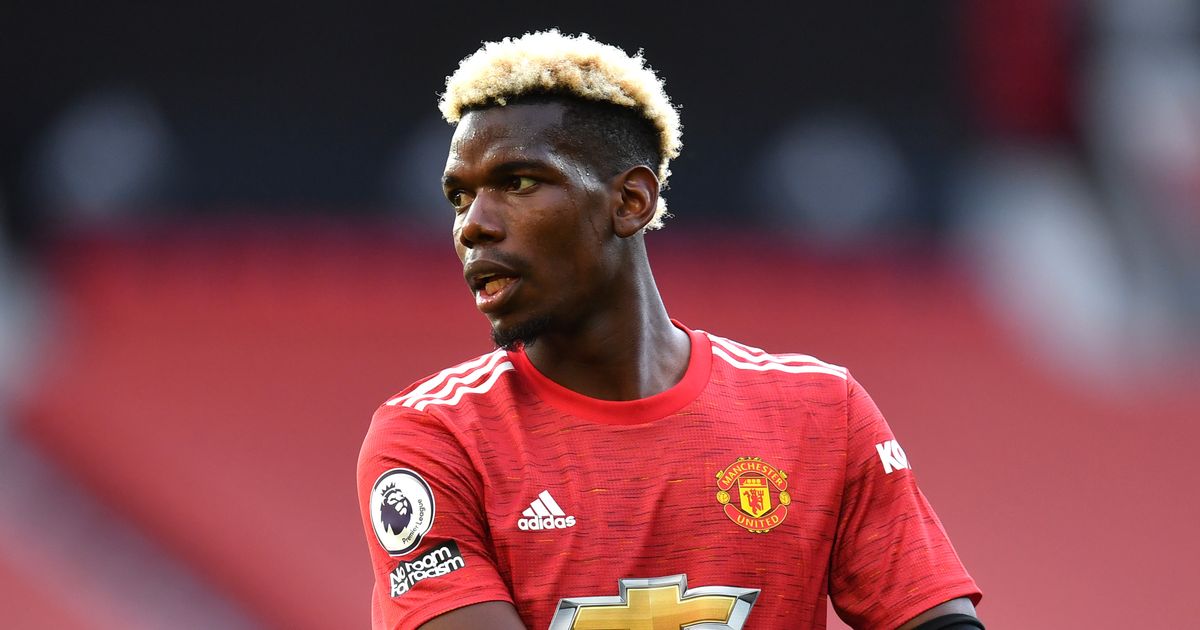 Trevor Sinclair has slated Manchester United’s decision to re-sign Paul Pogba in 2016, labelling it a ‘mistake’.

Ever since returning to Old Trafford for £89m, Pogba has been in the headlines for all the wrong reasons.

Many believe the Frenchman’s performances on social media have been better than those on the pitch, with his uninfluential displays in significant matches for the Red Devils being the main reason for the criticism.

Now, with just 12 months left on his contract, the 28-year-old looks like he may be departing Manchester for the second time in his career.

Paris Saint-Germain is reportedly the side most likely to secure the 2018 World Cup Winners’ signature, where he would link up with international teammates Kylian Mbappe and Presnel Kimpembe.

But former West Ham and Aston Villa player Trevor Sinclair has criticised United for allowing themselves to potentially lose their record-signing for nothing.

He told talkSPORT: “It’s not best practice from Man Utd to let a player of Paul Pogba's quality get into the final year of his contract.

"I know at times that is out of your hands, but as a football club you could sell that player before it gets to that stage.”

But that wasn’t Sinclair’s only critique of United, he went on to say that they should never have brought Pogba back in the first place.

Has Paul Pogba's return to Old Trafford been a success? Comment below

Pogba left United in 2012 after deciding not to renew his contract at the club, signing for Juventus instead. It was there that his career sparked into life, winning the league title in all four seasons he was at the Serie A outfit.

Sinclair said: "Football is all about personalities, it’s about people. I think Man Utd made their call on Paul Pogba as a person back then, they thought he was too much hard work.

"So to bring him back to the club after knowing what you knew about him, I think that's where the first mistake was.

"Sir Alex Ferguson doesn't get many wrong and he allowed Pogba to leave. When you're bringing him back for that sort of money you've got to be sure. "For me, that was the wrong call. You've seen the way his antics have carried on throughout the years at Manchester United, his management as well, you know there's going to be serious problems.”

Sinclair isn’t the first pundit to blame Pogba’s personality off the pitch for his inconsistency, and he won’t be the last.

He went on to say: "You look at any maverick player, if they're doing the business week in week out then you have to swallow that, but that's not the case with Pogba. He's gone missing far too much."

Despite his unreliability at club level, Pogba is regularly a standout performer for France on the international stage in a squad full of talented individuals. So, is United’s system holding him back? If he decides to try his hand at conquering the Ligue 1 then we will see.