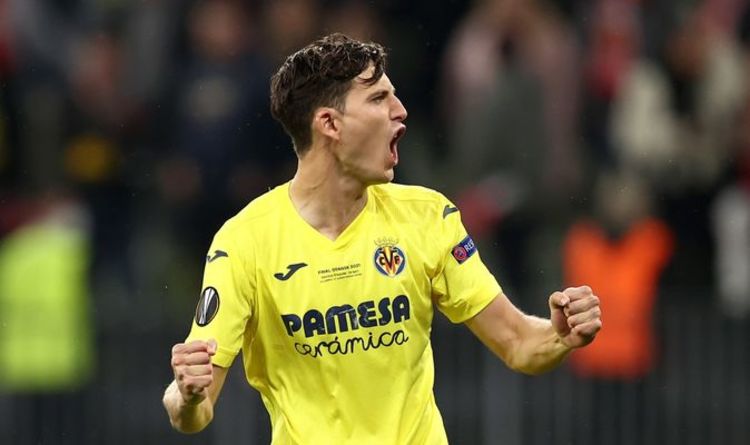 Manchester United are said to be interested in signing a new centre-back this summer and they have been linked with Villarreal’s Pau Torres. The 24-year-old recently helped his side beat the Red Devils in the Europa League final, scoring his spot kick as Villarreal triumphed in a penalty shoot-out.

Torres is said to have a €65m (£56m) release clause in his contract and Villarreal’s president, Fernando Roig, has said United will need to activate that clause if they want to sign the defender.

In an interview with El Transistor, Roig was asked about Torres’ future and replied: “If they arrive with the money and the player wants to move but there must be an agreement between all three parties.”

Torres, who is part of Spain’s squad for the Euros, stated ahead of the Europa League final that he sees his “life linked to this club”.

“For now I only think as a player dressed in yellow, I see my life linked to this club,” Torres said. 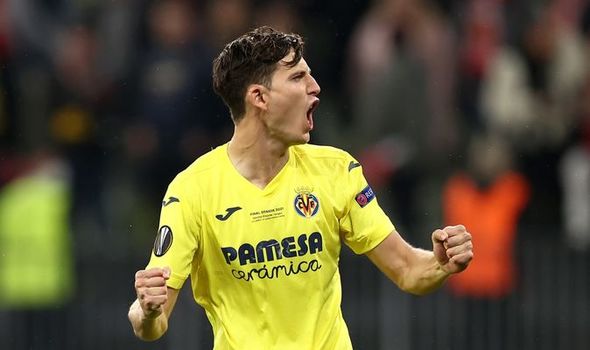 “For now I have a contract here [until June 2024] and I do not see beyond this final or what may come this summer.

“God willing I can be in the Euros. I only want the first title for my club, for my people, and then to represent Spain in a tournament as big as this.”

However, Torres has previously admitted that he “would like to experience” playing for an “important club”.

Speaking to Spanish outlet Sport, he said: “Players who have gone through important clubs, when they talk about an experience they have had, I like to listen to them, both Paco Alcacer and Raul Albiol or Alberto Moreno. 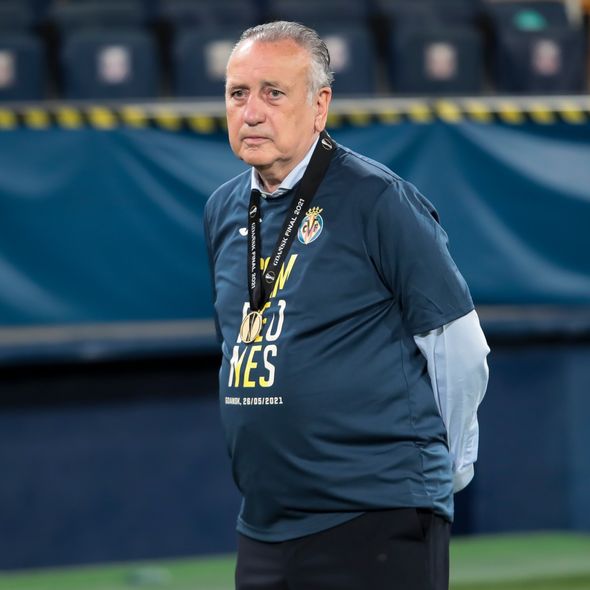 “They tell you things that you have not yet experienced and that you think you would like to experience.”

United boss Ole Gunnar Solskjaer has admitted that the club needs to bring in “two or three players” this summer.

Speaking after the loss to Villarreal, he said: “I’ve been delighted with the effort, the desire, the determination of all of the players, I can’t fault them at all.

“We’ve probably done as well as anyone could imagine.

“We, who are here now, need to do better, work better, harder, cleverer.

“But two or three players to strengthen the starting XI and the squad altogether is important for us to go even further.

“I’m sure our challengers will also want to improve, so we’ll improve as much as we can.”