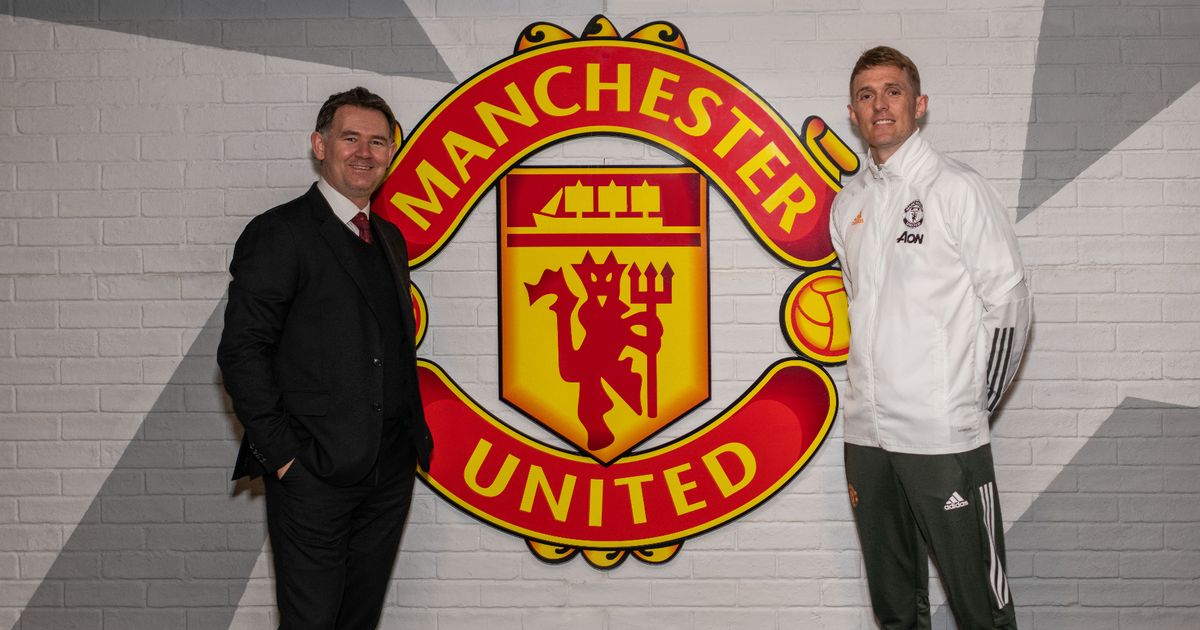 Manchester United's new-look recruitment team will potentially look to fill up to five places in the side in the upcoming summer transfer window.

The Red Devils want to bring in a new striker and centre-back in the upcoming window, but will recognise that finances will be tight.

Despite having significant funds available to spend, United have been hit by the Covid-19 pandemic and will likely be stringent with their spending.

This year, they will also have a new football director, John Murtough, who will have a big role in transfer activity.

And according to ESPN, there are five positions they want to improve upon.

The first is the need for a right-back to act as support for Aaron Wan-Bissaka.

It was originally thought that they would look to bring someone in last summer, or move Brandon Williams from the right flank to the left.

However, neither happened, and the club is still without a solid back-up to Wan-Bissaka.

The need for a centre-back is more of a pressing matter, it is believed.

The Red Devils have already missed out on Dayot Upamecano and Ibrahima Konate, and are set to look around for an alternative.

A centre-midfielder is thought to be less of a necessity and more of a want if the right player becomes available.

A replacement for Fred and Nemanja Matic has been speculated about, with Eduardo Camavinga a possible target.

United's unsuccessful bid to sign Jadon Sancho from Borussia Dortmund last year could be revisited, too, with United still believed to be on the hunt for a new right winger to provide competition for Daniel James and allow Mason Greenwood to move into the middle.

Likely the most expensive acquisition would be a centre-forward, with Erling Haaland still in the frame despite his lofty asking price.